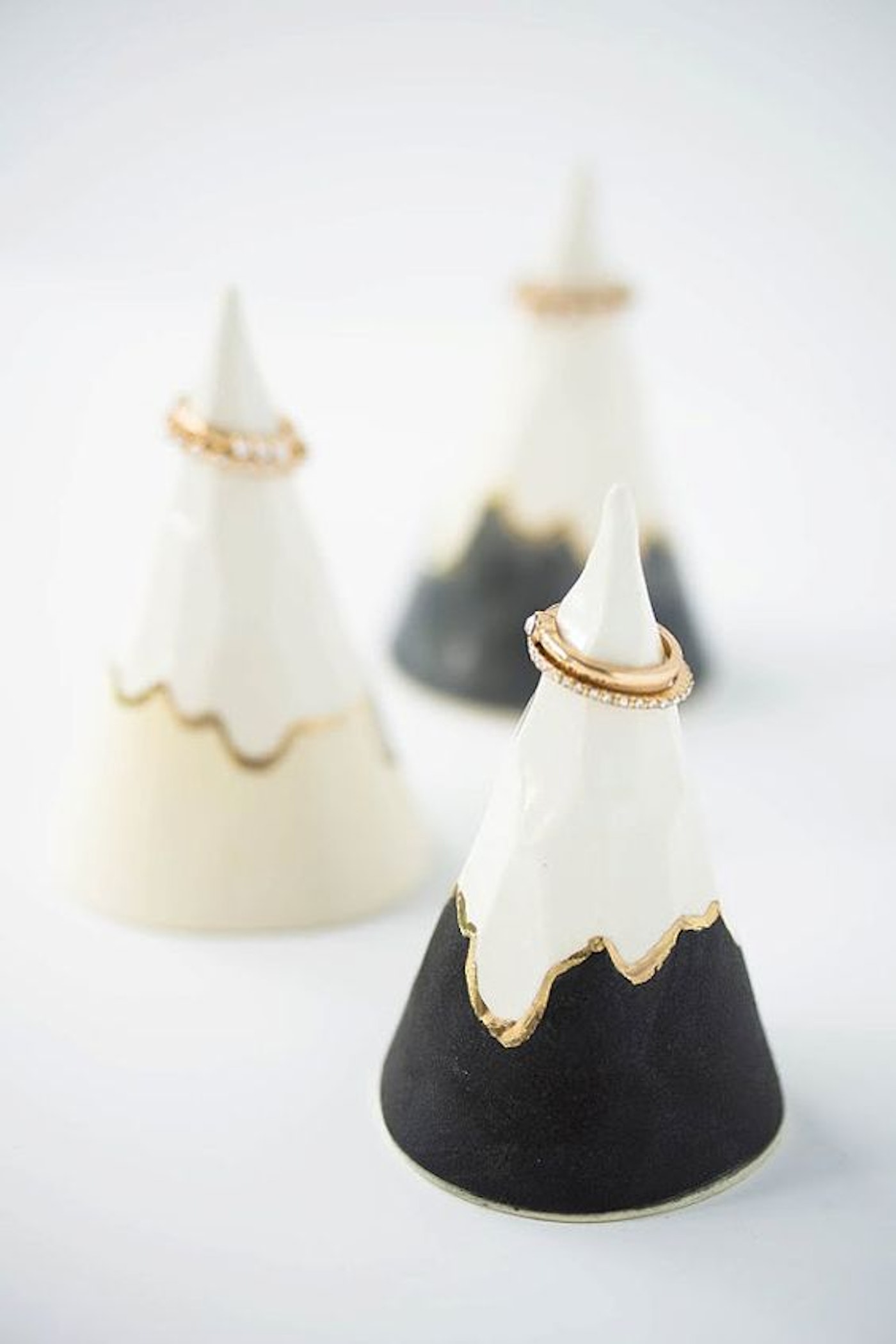 3 Seconds Divorce is a documentary that explores how an instant triple talaq can impact Indian Muslim women, it is illustrated through, “intimate stories of women who have been victimized by it”. It gives a behind the scene insight into the way Muslim women struggle as activists in India who are fighting to get a ban on the three instant talaq practice.

Watch our short video on the film-doc here.

Haven’t you heard? – Director Shazia Javed @shazia_lifesketchmedia is releasing ‘3 Seconds Divorce’, a film-documentary showcasing the lead up to the ‘Triple Talaq’ ban in India in 2017 through the lives of some of the women who have been victims of ‘talaq’ abuse. – Watch our short video and swipe up to read our recent article on the stunning documentary over on Amaliah World – Beats – Ryan Little

As a result, Babita Ashiwal (Co-Producer) Shazia Javed (Producer/Director) Sara Cabrera-Aragon (Editor) have teamed together to create this groundbreaking and powerful documentary. “The 3 Seconds Divorce tell this story through the journey of Lubna – a present-day activist and former victim of triple-talaq who makes personal sacrifices to continue her activism. The documentary also provides a behind the scene glimpse at the growing Indian Muslim women’s movement as it navigates between orthodox Muslim leadership and a polarized political environment in India.”

“The entire process leaves no space for a woman’s agency nor does it establish any rights for her. Frustrated with lack of initiative from the government or religious leaders to stop this; Muslim women in India organize and start a movement to reclaim their religious and constitutional rights.”

An old cultural practice in India, allows Muslim men to divorce their wives by stating the word ‘talaq’ three times on the spot. This is massively contrary to what Islam permits in the etiquettes and laws surrounding divorce with manners. The only way a woman can then live with her husband after this triple talaq is for her to perform ‘halala’ which basically requires the newly divorced woman to get married, to another man and get divorced again after the new marriage is consummated. This is deemed impermissible and transgressing of the laws in Sharia, as the intention to marry someone else should be to stay with them.