Equality in the Home: The Idea Constantly Pushed on Us That Men and Women Are the Same, We Aren’t

by Nuriddeen Knight in Identity on 24th June, 2019 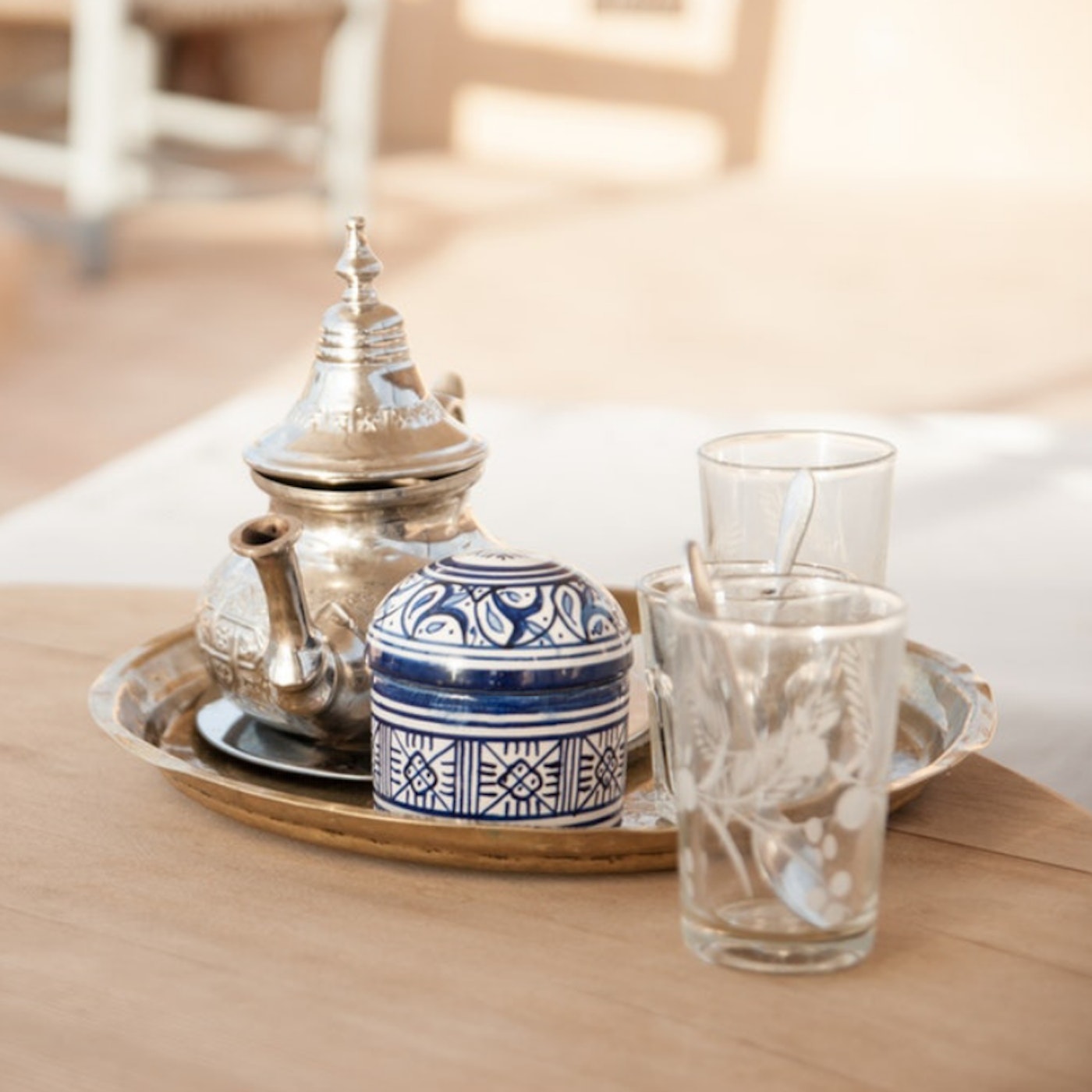 Women have a conflicted relationship with equality. On one end we want to be equal to men. We want the same opportunities, even splitting of household chores and equitable share of childcare, or so we claim. Women have had, since the beginning of the ‘equality project’ one foot towards equality and one foot towards differential gendered treatment. In the following three posts (including this one) we’ll explore the conflicting relationship women have with equality, and tepid dedication to the ‘equality project.’

We complain about the ‘mental load’ of taking on the majority of household chores and insist that if only men would help us out more we’d be happier and, by extension, men would be happier too. And in some ways, that’s true, “Having a partner who does housework and child care has become a bigger factor in women’s marital satisfaction than many other factors that used to predict marital happiness, like a man’s level of income or shared religious beliefs.” (1) In other ways, it isn’t. Intimacy, one of the most significant factors in a happy marriage, is negatively affected by men ‘helping out’ more around the house. Particularly if he helps in ways that have been traditionally relegated as ‘feminine’ like cooking, washing dishes and ironing.

Surprisingly, or maybe unsurprising, men doing chores doesn’t make their wives more attracted to them. Though ironically it does relieve tension in a marriage, which can be seen entirely in this couple’s exchange: “His wife now seemed less interested in having sex with him. He turned to her and asked why. Was she still attracted to him? After all, he wondered, why did she appear less interested now that their relationship seemed stronger in all the ways she wanted? “I’m very attracted to you,” she said earnestly. “You know when I really crave you? It’s when you’re just back from the gym, and you’re all sweaty, and you take off your clothes to get in the shower, and I see your muscles.” Her husband countered by saying that this very situation had occurred that morning but that his wife became irritated when he tossed his clothes on the floor, which led to a conversation about his not vacuuming the day before when she worked late. He had worked late, too, which accounted for the lack of vacuuming, but still — she hated waking up to a messy room, and it was his turn to vacuum.

“Right,” she agreed. “I wasn’t focused on sex, because I wanted you to get out the vacuum.”

“So if I got out the vacuum, then you’d be turned on?”

His wife thought about it for a minute. “Actually, probably not,” she said slowly as if hearing the contradiction even as she was speaking it. “The vacuuming would have killed the weight-lifting vibe.” (1)

I don’t think women are lying when they say they’d be more open to sex if their husband did more chores around the house, I think that’s what they honestly believe to be true or should be accurate. But the reality is that, as Ester Perel, puts it:

“Egalitarian marriage(s) takes the values of a good social system — consensus-building and consent — and assumes you can bring these rules into the bedroom. But the values that make for good social relationships are not necessarily the same ones that drive lust.” She continued, “most of us get turned on at night by the very things that we’ll demonstrate against during the day.” (1)

Which helps to explain women’s fascination with the BDSM-lite movie/book, 50 Shades of Gray, at the exact moment that bad dates are treated as rape cases (Aziz Ansari). In one case women are intrigued by a powerful man who controls his lover, on the other hand, you have a public outcry against a man who did seek consent in every step of his dalliance but failed to read the non-verbal cues of his partner. There seems to be a significant incongruence between what women say they want and what they seem to desire secretly.

The entire ‘equality project’ involves us believing things that intuitively go against our more instinctive nature. The idea constantly pushed on us that men and women are the same is incompatible with our lived experiences of all the little (and big) ways men and women differ. But our modern notion of political correctness insists that we do not notice these differences, pretend they’re false, or insignificant. Time and time again we’re faced with the problem that as women, all the things we believed would make us happier than past generations, don’t. (2) If washing the dishes or vacuuming the floor eases a bit of the burden of housework from women but simultaneously makes them less attracted to their husbands, is that a worthy tradeoff? Unlike political correctness, physical attraction cannot be forced. Women will have to decide if a lower libido is a worthy trade-off for cleaner floors and folded laundry.