by Nuriddeen Knight in Identity on 5th December, 2018 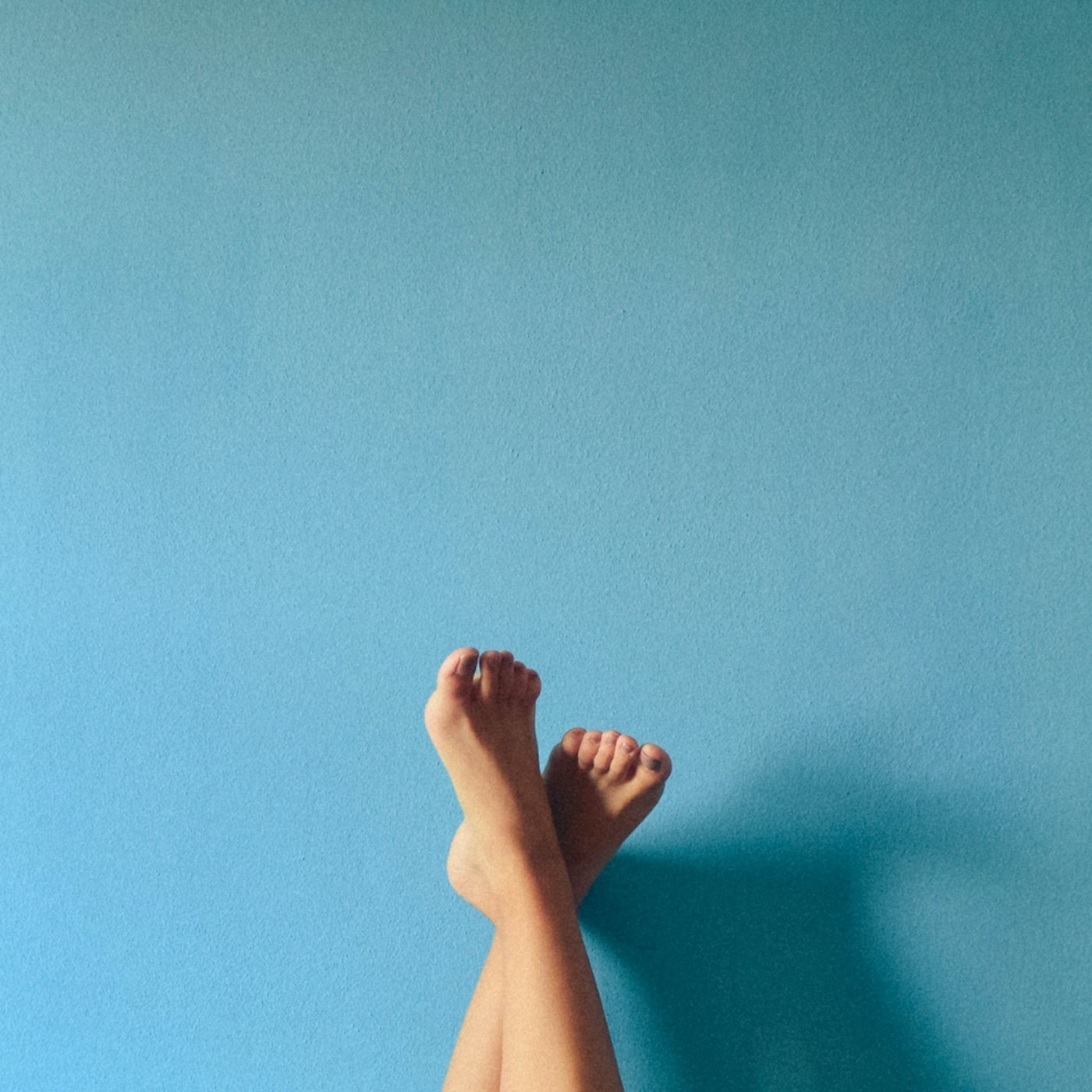 Maria Belsky is the co-writer of ‘Handmaid’s Tale: The Musical’ but she is probably best known for her Twitter thread (and Twitter handle) on ‘Headless women’ in Hollywood. The thread lines up the worst examples of movie posters that use women’s bodies while ‘cutting off’ their heads. The images are perturbing but what does a Feminist like is Belsky’s who presumably believes in women’s free choice find problematic about these images?

Happy anniversary to truly the most impressive example of @HlywoodHeadless I ever found pic.twitter.com/qGDsIR0c8K

Are 👏 these 👏 Madonna’s 👏 legs pic.twitter.com/ROoiXj7SuX

Let's unpack this a little. Are sexy costumes "harmless and fun and no real persons get hurt"? If women are consistently portrayed in costumes designed to appeal to straight male sexual desire, what does it tell us? pic.twitter.com/U9CCBsmhVj

In an interview, Belsky states, “They say that I’m anti-sex… All I’m saying is that a sexualized woman should have a face, should be a whole person”. How does one digest this statement and attempt to understand by which grounds Belsky presents her should i.e. ethical argument? She implies that she’s not anti-sex —whatever that would mean, she also implies that women being sexualized is ok but her ethics dictate that when women are sexualized their faces should be shown, but why?

I’ll take the liberty of implying that she sees something particularly degrading about being objectified by the male gaze and not having one’s identity tied to it. But this isn’t distinctly logical. When one does something humiliating like pose half naked for a movie poster, do they necessarily want to be given credit for it? In a general sense, people are not often enthusiastic about attaching their identities to less than honorable professions.

But maybe Belsky finds the headlessness of these women degrading because it makes them interchangeable bodies. Without a face, it becomes explicit that the woman is being used for her body and nothing more. However, this is less of an assumption and more of an undeniable fact. Movie studios are attempting to sell tickets utilizing the female body, it does not matter who she is, she is a product being used —a means to an end. If we find the commodification of the female body problematic, what would the inclusion of her face do? She’d remain interchangeable, unimportant and a means to an end.

On September 28th, 2018 Blake lively tweeted, “Hard at work… #ASimpleFavor in theaters NOW. @ASimpleFavor @HlywoodHeadless @ThomasTheBoxer @AviationGin” Which was then retweeted by Belsky with the comment, “Holy sh-t thank you, Blake Lively! One by one we take back the heads”. The image accompanying the tweet was of Blake Lively and a naked, faceless man. The next day @HlywoodHeadless tweeted, “What a perfect week to reverse the male gaze”. This is the kind of conflicting messaging that often comes from those fighting for equality. The abasement they’re fighting against for women is lauded when it happens to men. It passes for some kind of victory even though it upends the entire foundation of their argument —or at the very least confounds it.

Is it immoral to sexualize and commodify women without their heads for the sake of movie sales? If so, in the name of equality, wouldn’t it also be immoral to do the same to men? Why is the objectification and commodification of men a victory? Or is it that we just want it to be the same across the board? That if women are commodified and objectified men are too. But does this not up-end the entire movement, if the goal is to have less headless women movie posters how does more headless male movie posters help that goal? Is there an essential fundamental human degradation that only happens to be affecting women or is it only degrading when it happens to women?

‘Some Women Are more Equal than Others’

The basic demand of equality activists is that women be as free as men to choose their life trajectory and make their own life choices. For anyone who read the classic dystopia, Animal Farm, you may recall that the animals set out to have a society built on equality but that ideology was eventually eroded upon by the pig leadership and their desire to emulate their former oppressors. They kept the facade of equality but soon a sign that once read ‘All animals are equal’ read ‘All animals are equal but some are more equal than others’. Many who claim to desire equality for women have essentially done the same —all women should be free to make their own choices, but some women should be freer to do so than others.

Belsky says in an interview about her work, “By decapitating the woman… The question of her consent is removed.” I question whether consent is an authentic concern. Presumably, all the headless women on these Hollywood posters were contracted for a job, got paid and went on with their lives. There is no reason to assume or fear that these women did not consent to be on these posters.

In reality, Belsky is condemning these women’s free choice to degrade themselves for a movie poster. Belsky, like other women fighting for equality, refuses to accept that equality also means some women will make ‘problematic’ decisions that aid in advancing misogyny and female degradation. To be clear I do not share in the ideology that all free choices are good choices, but those who fight for equality are engaging in hypocrisy when they demand women are stopped from making life choices they dislike. Equal rights activists wish to fight for a woman’s right to make their own decision while simultaneously fighting to limit what those choices can be. How can they both claim to fight for equality and dictate to women what choices they’re allowed to make?

Equality in the Home: The Idea Constantly Pushed on Us That Men and Women Are the Same, We Aren’t