by Amaliah Team in Identity on 14th November, 2018 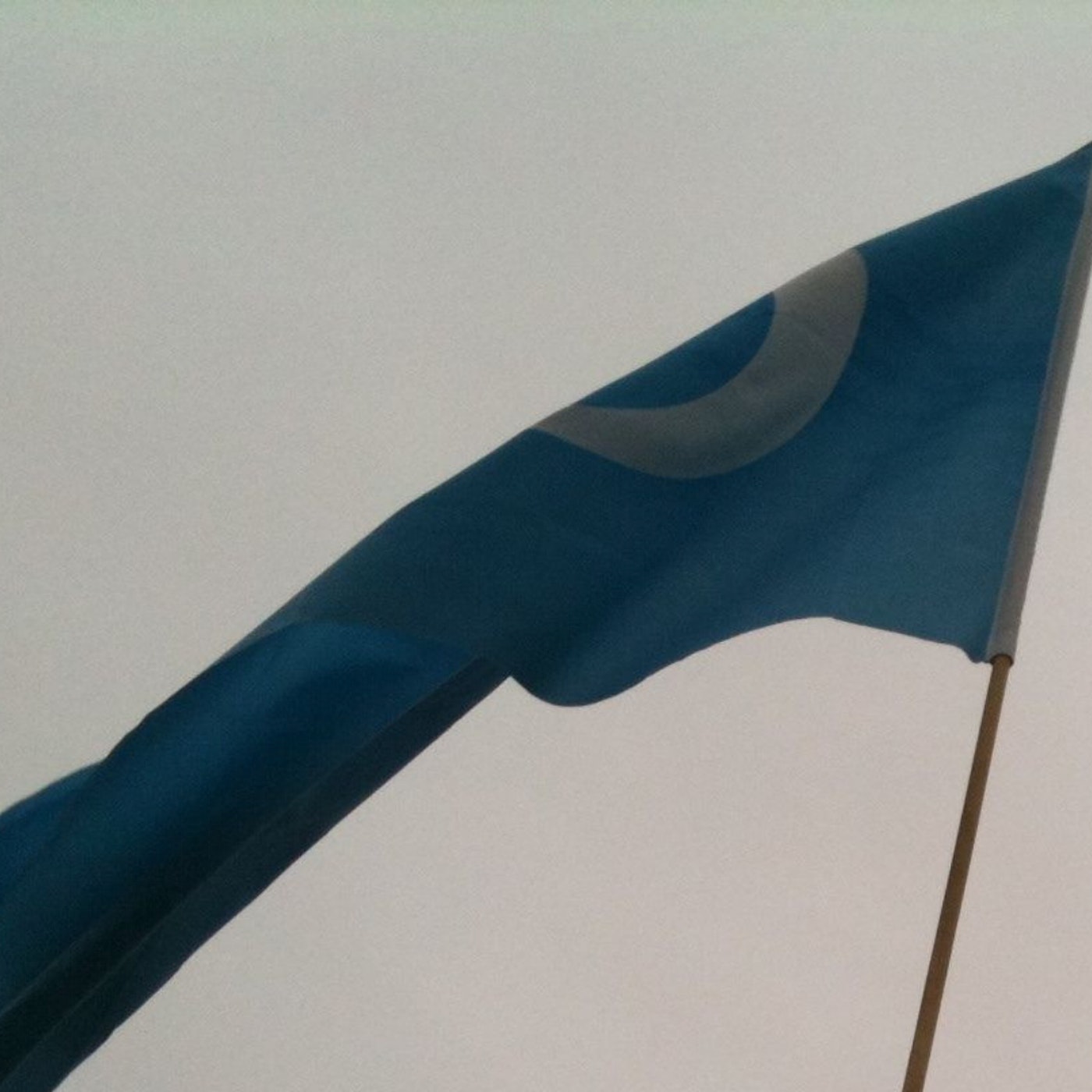 Against the backdrop of the brutal crackdown on Uyghur Muslims by China’s government, activists took to the streets on November 12 in America’s capital, Washington, to mark an ‘independence day’ for the persecuted minority. The call for the marked independence follows on from the two established Uyghur Republics of 1933 and 1944, which were both short-lived attempts.

The protesters, bearing Uyghur state flags called on the international community to recognise the current degree of persecution of Uyghur Muslims in China, who are experiencing one of the worst crackdowns yet.

Here Chinese govt says these camps are about counterterrorism. It’s crazy how wide that framework gets deployed, marking anti-Muslim racism as global and US CVE as a danger to Muslim home and abroad https://t.co/077CKsEMTU

The situation of the Chinese concentration camps of millions of #Uyghur Muslims is devastating. The silence of the world is almost equally so. I'll be flying to DC this week to join my brothers and sisters demanding the world take note of their plight. Please join us if you can. pic.twitter.com/Al9tf0GJix

Today the #Uyghur Community in US is protesting in Washington DC, in front of White House and asking American Government to help us, to #StandWithUyghur and demand China to #CloseTheCamps @marcorubio @nikkihaley @SophieHRW @patrickpoon pic.twitter.com/nQHvz0tV5t