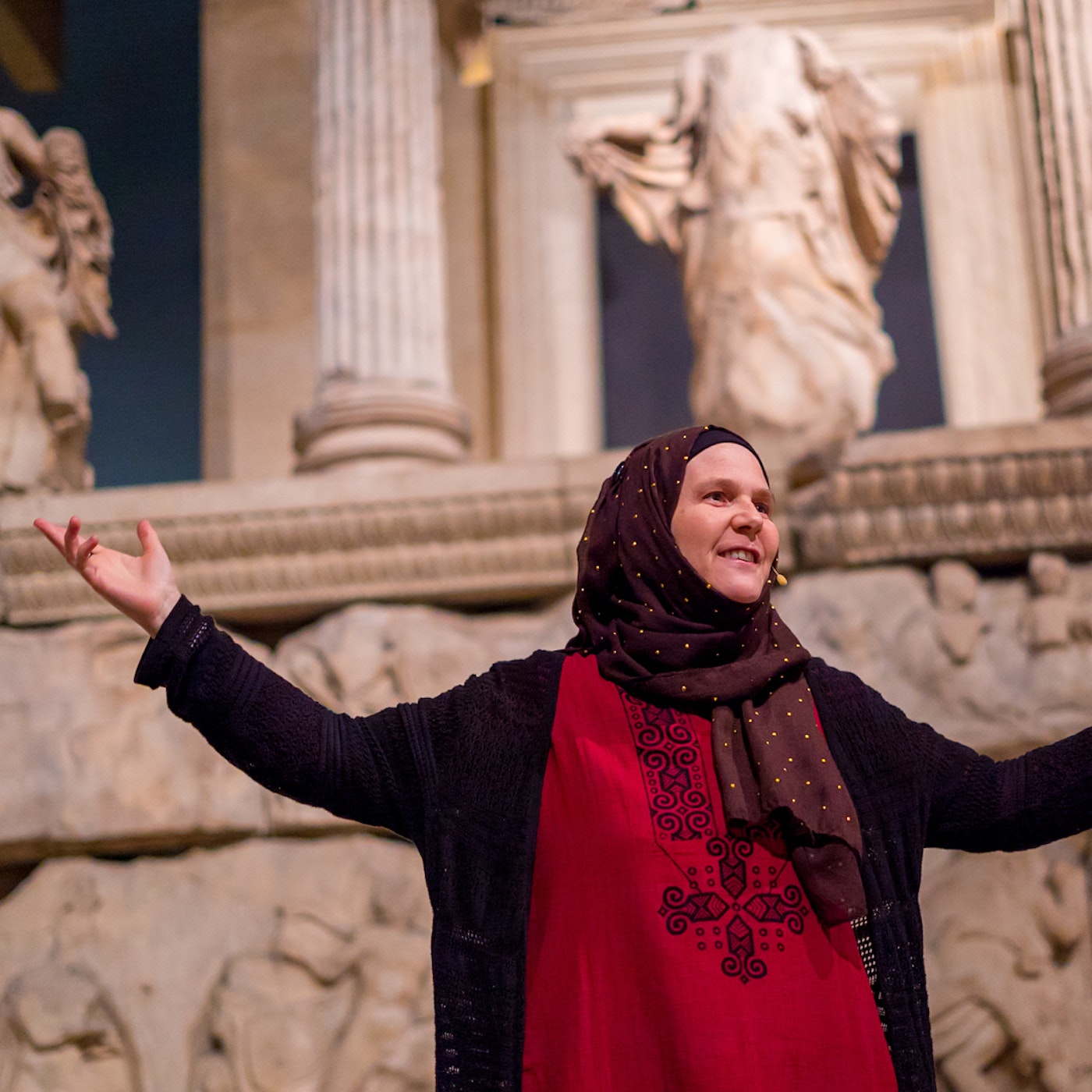 Khayaal Theatre have been performing plays across the UK for the past 21 years.

The award-winning theatre and drama company was founded on aims to bring literature of the Muslim world to life, literature that’s all too often been left out of the canon of world literature.

The touring company, which has its base in Luton, UK, are dedicated to re-telling stories inspired by the Muslim world that are authored by some best known Islamic figures such as Rumi, Al Ghazali and Hafez. The group are also dedicated to unearthing tales from all over the world, including Egypt, China (Hui & Uyghur), India, Nigeria, Malaysia and Tanzania to name a few, putting a spotlight on the rich and diverse culture of the Muslim world.

Watch this video Amaliah made on the group here:

Haven’t you heard? – @khayaaltheatre is an award-winning theatre and drama education company, and have been performing around the UK for the past 21 years. – They do a noble job of spotlighting work from around the Muslim world that has been largely left out of the canon of world literature. – Watch our video on Khayaal to learn more about their amazing work

Are We We Killing Our Spirituality With Over Indulgence & Consumption?

A Two Sense Podcast *Special*: Life at Amaliah; 4 Years On