by Nuriddeen Knight in Relationships on 3rd September, 2019 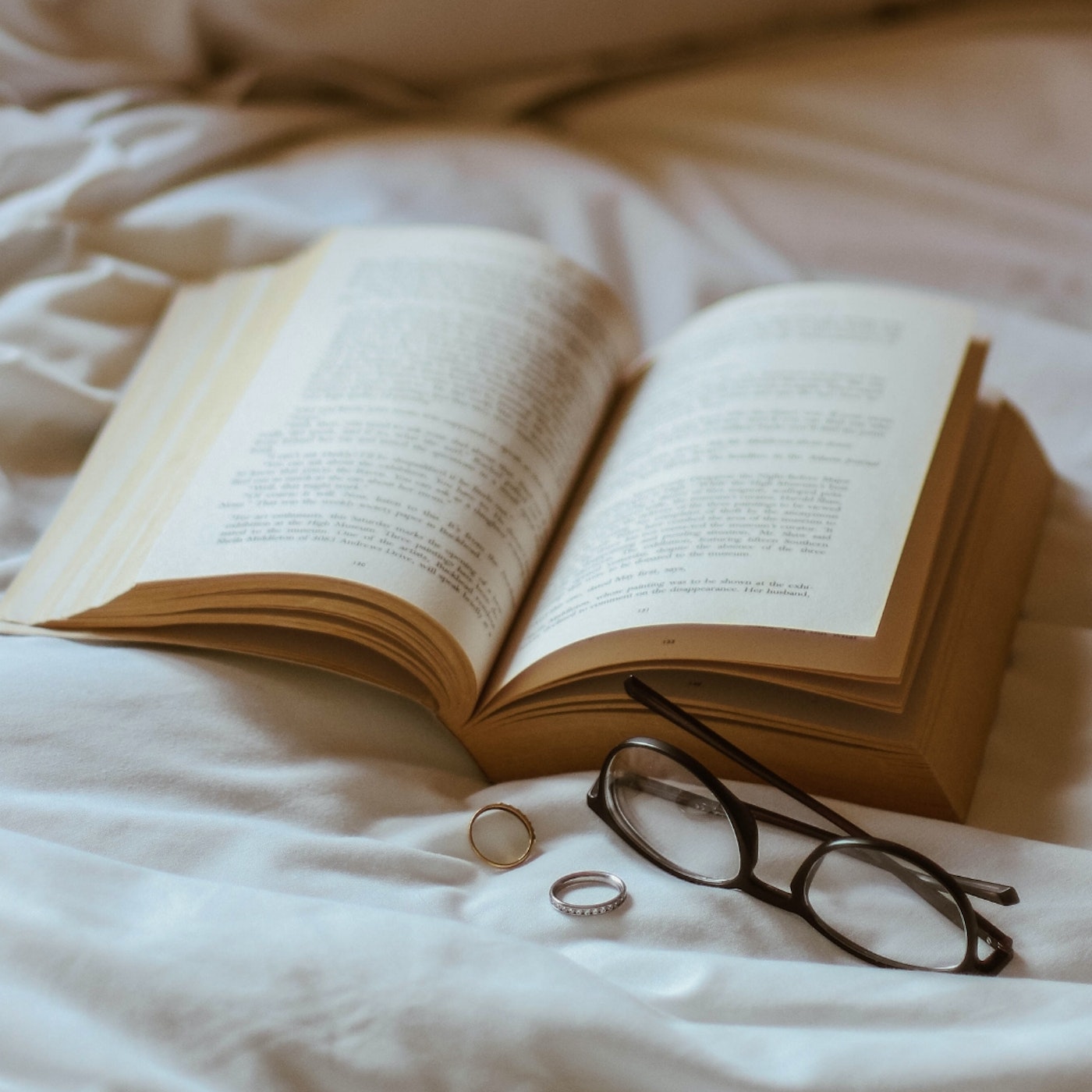 The problem with forgoing rights is that you still know they belong to you, you may forgo them if everything is good but once there’s a crack in other areas that rocky foundation starts to fall apart. A friend may not ask you for the money they loaned you but if you go too long without handing it over it may just come up. And if the friendship ever falls apart, be sure they’ll begin to prioritize retrieving their funds

When things were good between my husband and me, I could let go of the fact that we were living in less than ideal circumstances and, later on in our marriage, that he wasn’t taking care of me financially. But when things were bad and he started demanding his rights, that’s when I started to demand mine. Rights aren’t everything but they are a foundational aspect of marriage. It’s easy to let them go in good times but in bad times they can become all you have to hold on to. When my husband started to demand I did not go this or that place, when we started to argue, when our communication broke, the rights I was not being given became more apparent. “Who is he to tell me what to do when he doesn’t take care of me?” , became my primary response when he demanded anything of me.

When we lived together and he did control my freedom of movement, I obeyed, sometimes without commentary, sometimes with a grudge and other times with protest, but I still obeyed because he had a right over me as a provider. With that gone his rights over me came in to question and his demands felt like oppression. When I emphasise the right of maintenance some Muslim men respond that, “Marriage is so much more than rights” and they’re right. But rights ensure concrete reciprocal benefit. And this is not a gendered issue; a man, for instance, may be patient with his wife’s low sexual desire and continuously accept her denial if he feels satisfied from the marriage in other ways. But chances are if some other aspect of the marriage erodes he’ll become less patience with her refusal and start to demand his rights.

Women should be able to get more from marriage than simply being financially provided for and men should get more from marriage than having their sexual needs fulfilled, but they should not get less than that. Ideally, one’s marriage is also a friendship that fulfills at least some social, emotional and spiritual needs but we should be cautious in forgoing our God-given rights in exchange for a fairy tale that often wears off. God knows men and women intimately and He knows better what’s best for us. People fall head over heels in love and think they’re unique, that they will forgo their rights in the name of love, but it seldom works out. Love is blinding and intoxicating, but not for long. When the love is gone —even if momentarily, you’ll need something concrete to hold on to, that’s where rights come in…

Instagram Polls: How the Amaliah Community Met Their Bae