by Fatima Ahdash in Identity on 19th November, 2019 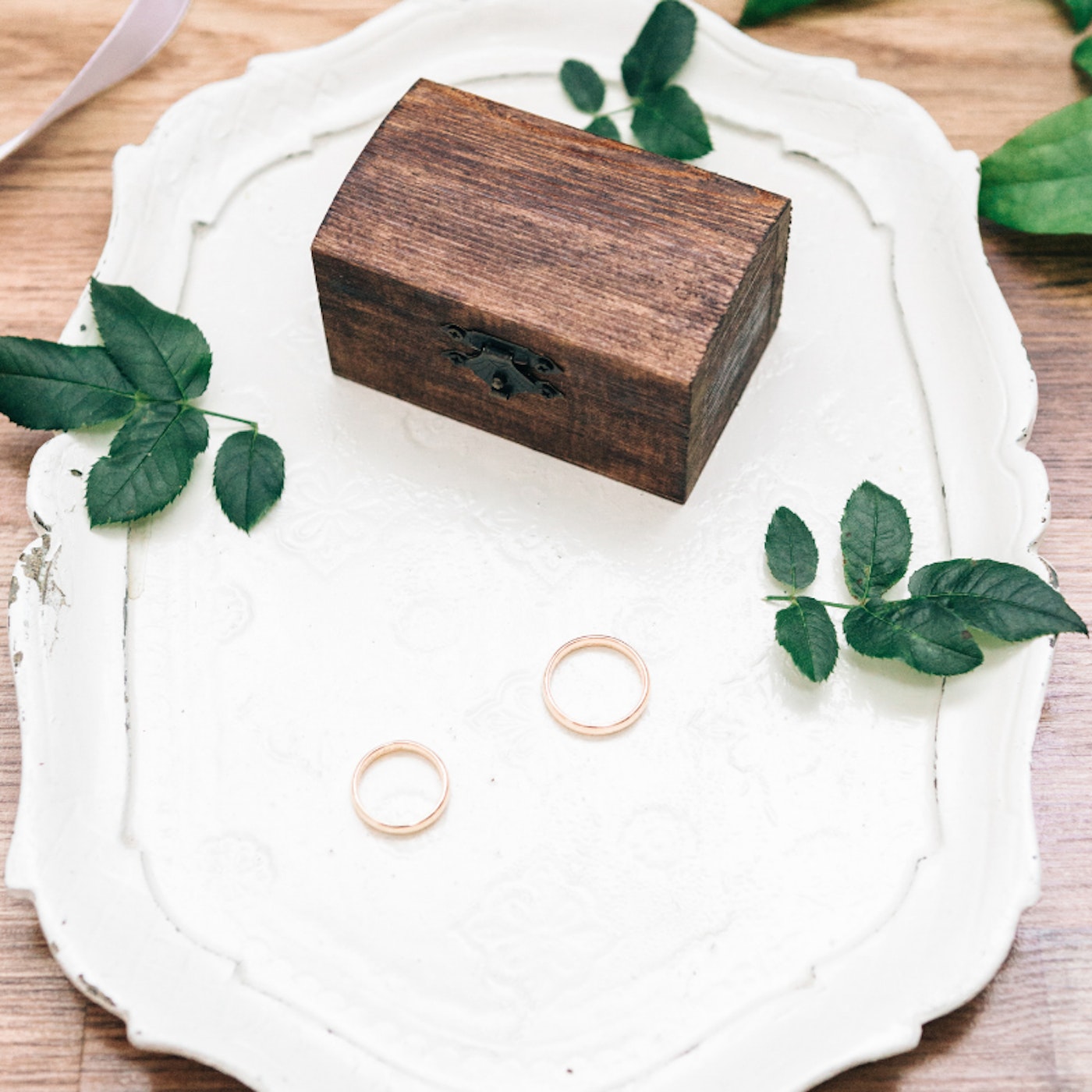 Over the last couple of days Muslim Twitter, and more specifically British Muslim Twitter, has been engulfed in yet another round of (the seemingly endless) gender wars. The issue, this time, centered around the advisability or otherwise of marrying a man who lacks financial stability. Many prominent Muslim women pointed to an unhealthy tendency, within certain (online and off-line) Muslim circles, to romanticise marriages where the husband is financially unstable. They warned that a combination of this romanticisation and unhelpful invocations of Sabr (patience) and reminders of hereafter ajr (religious reward) could, in fact, pressure Muslim women into adopting positions of enforced ‘martyrdom’ and endless sacrifice. In doing so, Muslim women have, understandably, focused on the Islamic rights of women within marriage, pointing to the husband’s religious obligation to provide for his wife such that her financial status before the marriage is not negatively affected by marriage itself.

The response from a considerable number of Muslim men, and indeed some Muslim women, has been disappointing.

Some practiced classic mansplaining, telling women to be ‘realistic’ about their expectations within a 21st Century context of increasing property prices and stagnant wages. Others lamented the death of romance, accusing Muslim women of foregrounding the financial aspect of a relationship. Others invoked the ‘gold-digger’ trope, presenting Muslim women who insist on financial security and stability as seasoned thieves. Who will not hesitate to drag a Muslim man through the English family courts to strip him of his hard-earned money?

While most of these responses are saturated in misogyny, they are also invested in the performance of a certain kind of toxic masculinity that is becoming all too familiar on Muslim Twitter. Others have expressed legitimate and non-reactionary reservations about the Muslim women insisting on the financial stability of (potential) husbands. Many people have argued that this position potentially reinforces outdated, patriarchal and ultimately harmful gender stereotypes regarding male ‘breadwinners’ and female ‘home-makers.’ The argument here illustrates that if a woman insists on her Islamic right to be adequately provided for in a marriage, it is considered old-fashioned. Given that both men and women (have to) work in the 21st Century. Secondly, this position is a non-feminist stance since it perpetuates the very financial dependence of women on men that uphold the patriarchy and facilitates abuse and even violence.

Although many have responded to some or all of these criticisms using an Islamic rights framework, I want to do something slightly different here.

I believe that both the mansplainers and those who think that insisting on the financial stability of husbands undermines gender equality have failed to truly understand or appreciate the very ‘reality’ of 21st Century life that they rely on. Therefore, in what follows, I will draw on research exploring the socio-economic position of women in 21st Century Britain in an attempt to explain why the women insisting on the importance of marrying financially stable husbands are not the naïve, gold-digging duped agents of the patriarchy that they have been portrayed to be.

Firstly, these debates must be placed within their proper socio-economic context: the gender pay gap. Research has consistently shown that women earn ‘significantly’ less than men. Although British men and women between the ages of 22-29 earn roughly the same amount, a gender pay gap opens up later on, where women in their 40s earn, on average, 12% less than men in their 40s. According to the Chartered Insurance Institute (hardly a feminist organisation), this significant gender pay gap results from something known as the ‘motherhood pay penalty.’

Secondly, before anyone argues that the motherhood pay penalty and the fatherhood pay bonus, can only be temporary. It is important to note that the different financial impact that parenthood has on men and women has a long-lasting effect that continues well into retirement. Research shows that women in their 50s, who work full-time, earn on average 17% less than men. And while motherhood plays a huge role here, the fact is that 1 in 7 women in their 40s and 50s provide unpaid care for both a child and an adult relative. It is not surprising, therefore, that by the time they are 60, men have pension savings that are, on average, four times higher than the pension savings of women.

This is, therefore, the ‘reality’ that Muslim women in 21st Century Britain live in. They are not naïve, selfish gold-diggers, who demand rich husbands to pay for expensive London mansions to live in. Nor do they collectively plan to send their children to private schools, and go on various holidays each year. This is the ‘reality’ that Muslim women have to consider when they make their choices about who to marry. For a while they may well have equal regular access to the labour market and enjoy formal legal equality, the lived reality of these women could not be further from this ideal utopia.

The English family courts have understood the need for substantive rather than merely formal legal equality. That is why the law on financial provision post-separation in England and Wales emphasises the importance of looking at the actual lived circumstances of and responding reasonably and equitably to the men and women that come before it.

The law distributes marital assets equally upon divorce and at times even requires ex-husbands to continue to support their ex-wives to achieve such substantive equality. The point here is that while many might be uncomfortable with what insisting on financial stability from the husband while demanding the Islamic rights of wives, might mean for gender equality, doing so might be the only way that substantive and actual equality is achieved for women.

So, until structural inequality is remedied, until the socio-economic position of women improves, until women are paid and compensated for their unpaid care and until they enjoy a motherhood pay bonus rather than suffer a motherhood pay penalty,  all women- including Muslim women- have every right to seek a marriage that will not leave them in even greater financial precarity than they already face.

Fatima is a British-Libyan PhD candidate @LSELaw. Her area of Interest lies in law, human rights, and the MENA region. You will rarely catch her without a novel in her hand.