“If You Don’t Know Your Rights, We Won’t Ask for Them to Be Given to You” My Reflection of the Screening of the Judge 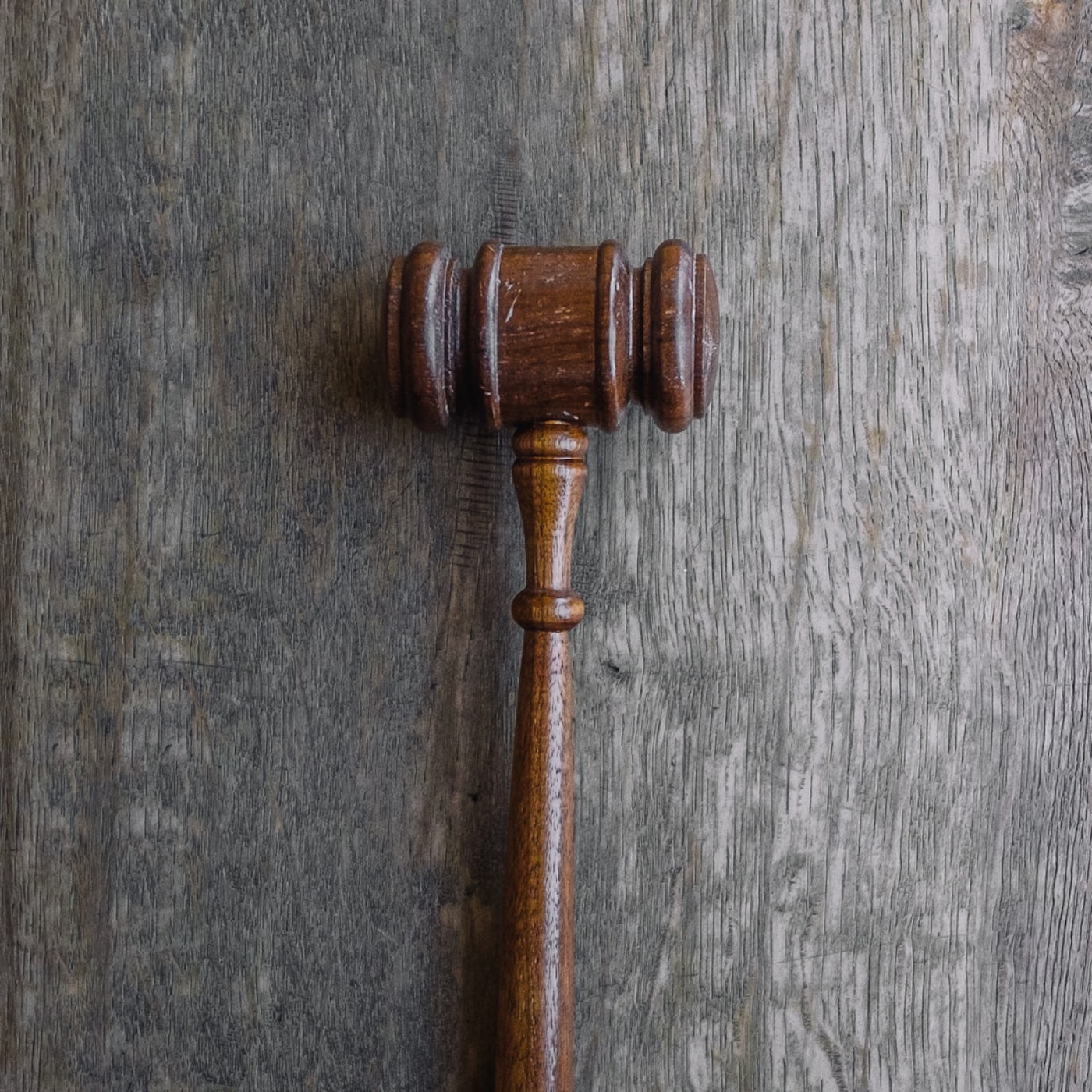 I went to see the amazing screening of The Judge at Lush X with Amaliah.  Who knew Lush had a film festival? And in true Lush style it wasn’t just a standard cinema, there was popcorn served in recycled lush pots, their bathroom full of lush products to pamper yourself. The screening room had a nice communal feel with pillows for comfort and most of all a great atmosphere full of like minded sisters.

At #TheJudge screening at @LushLtd thanks to @Amaliah_Tweets. What an inspiring documentary about Kholoud Al-Faqih, the first female judge to be appointed in the Middle East’s sharia courts #HearMeToo pic.twitter.com/dfj8NXc9b3

The film follows the journey of Kholoud Al-Faqih the first female sharia court judge in the middle east. The importance of a film like this cannot be understated as it challenged so many aspects of what we believe Islamic law is about and the taboo of shariah law especially the common criticism that it doesn’t advocate for women’s rights.  As a Muslim woman I grew up believing that women are not allowed to take certain leadership position. That women are too emotional to think rationally and make a logical decision, however what we see in the film is that especially in the area of family law which covers divorce, inheritance and spousal support. The need for female empathy is needed greatly because these are areas were many Muslim women feel marginalised and that their needs are often silenced. This is illustrated in the film in the clip where a group of male lawyers were chatting and one of them said a man would never cause problems in his marriages therefore it’s always up to the woman to change and adapt.

Judge Kholoud’s journey isn’t easy and throughout the film she has to fight an ongoing battle to get respect. During the middle of the film we see how a change of chief judge completely changes her role and she is reduced to administration duties. Which leads to a reversal of the progress she has made and an undermining of her authority. As an audience we witness how the silencing of woman can have life threatening consequences. In a case where her rulings were ignored by the chief judge a female client is butchered by her husband in her own office. For me this is one of the most chilling and emotional scenes of the whole film. The message it relayed to me was that this woman lived in a society that told men that women were their property, therefore he would rather her dead than free. For judge Kholoud she sees it as her moral and religious duty to fight back and file a report against her boss making for and that he is held accountable for this lady’s death.

During the panel and Q&A session afterwards, the atmosphere was a mixture of hope, sadness, and admiration. One theme that kept coming up was that as a Muslim community we need more information about the right of a wife in Islam to be taught more explicitly in our communities to men and women.

A phenomenal evening at the @LushLtd film festival premier of @thejudgefilm last night. I spoke on the panel with fellow amazing women on Islam, marriage and women’s rights. A fantastic turn out. Thank you @Amaliah_Tweets and @LushLtd 💫💐 pic.twitter.com/C82s5ixqoa

Often, we say Islam gives women rights and it ends there. But many of us don’t actually know what these rights are when it comes to divorce and spousal support. A lot of sisters have been misled by our leaders through the selective use of many hadith and ayahs which are used as a form of religious abuse and emotional blackmail. It’s important that more sisters enter the field of Islamic scholarship and specialise in these matters.  Knowledge is power is the key message in this film, if you don’t know your rights, we won’t ask for them to be given to you. Don’t miss your chance to see this thought-provoking film If you were unable to come to the screening, it’s not too late, it is showing in the Doc house cinema.

Unlearning to Hate Ourselves: Why We Need to Have More Mature Conversations About Faith