Mosque Spotlight: Sakirin Mosque in Turkey Is Designed by a Woman: Zeynep Fadillioglu 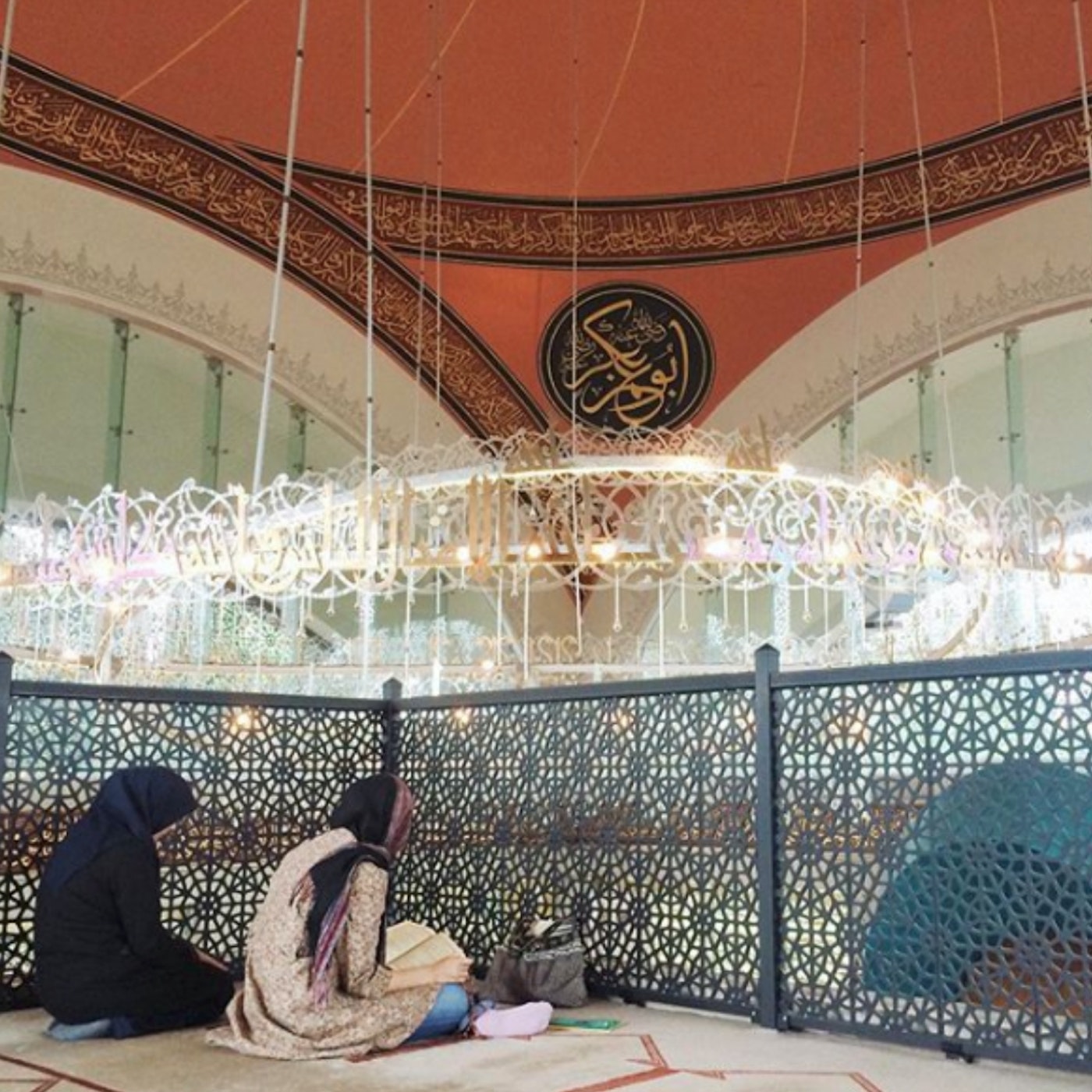 The Sakirin Mosque in Istanbul Turkey stands out for a number of reasons amongst the several thousand mosques in Turkey. Turkey is home to over 80,000 Mosques with the majority if not all designed by men. The Sakirin Mosque was co-created by Zeynep Fadillioglu who studied at the University of Sussex completing a degree in Computer Science, she went on to study Art, History & Design in London at Inchbald School of Design. She currently teaches at Istanbul’s Bilgi University and set up the design firm ZF Design. The mosque was designed and built in memory of Semiha and Ibrahim Şakir, Zeynep Fadıllıoğlu is known to be their great niece.

Zeynep also does interior design and her work on Sakirin Mosque is on the inside. Here she is pictured smack in the middle of the prayer hall with the gorgeous mihrab in the background.

(Pix from the internet, a Pintrest account whose username I can't find). pic.twitter.com/f0WnAO06iY

The Sakirin Mosque is the first mosque in Turkey to be designed by a woman. This Beautiful mosque is situated in Istanbul, Turkey and named in memory of İbrahim Şakir and Semiha Şakir. pic.twitter.com/NfIj2MvQwp

Sakirin Mosque is "the most modern mosque in Turkey"– it's only 6 years old. pic.twitter.com/9eRVefsqWw

This is the Sakirin Mosque on the Asian side of Istanbul, Turkey.

Opened in 2009, the interior was designed by Zeynep Fadıllıoğlu. She is the first woman to design a mosque in modern Turkey. pic.twitter.com/z5fNZpYFcI

Fajr Has Been Trending on Twitter, Here’s What You’re Sharing