by Mariya bint Rehan in Identity on 29th October, 2019 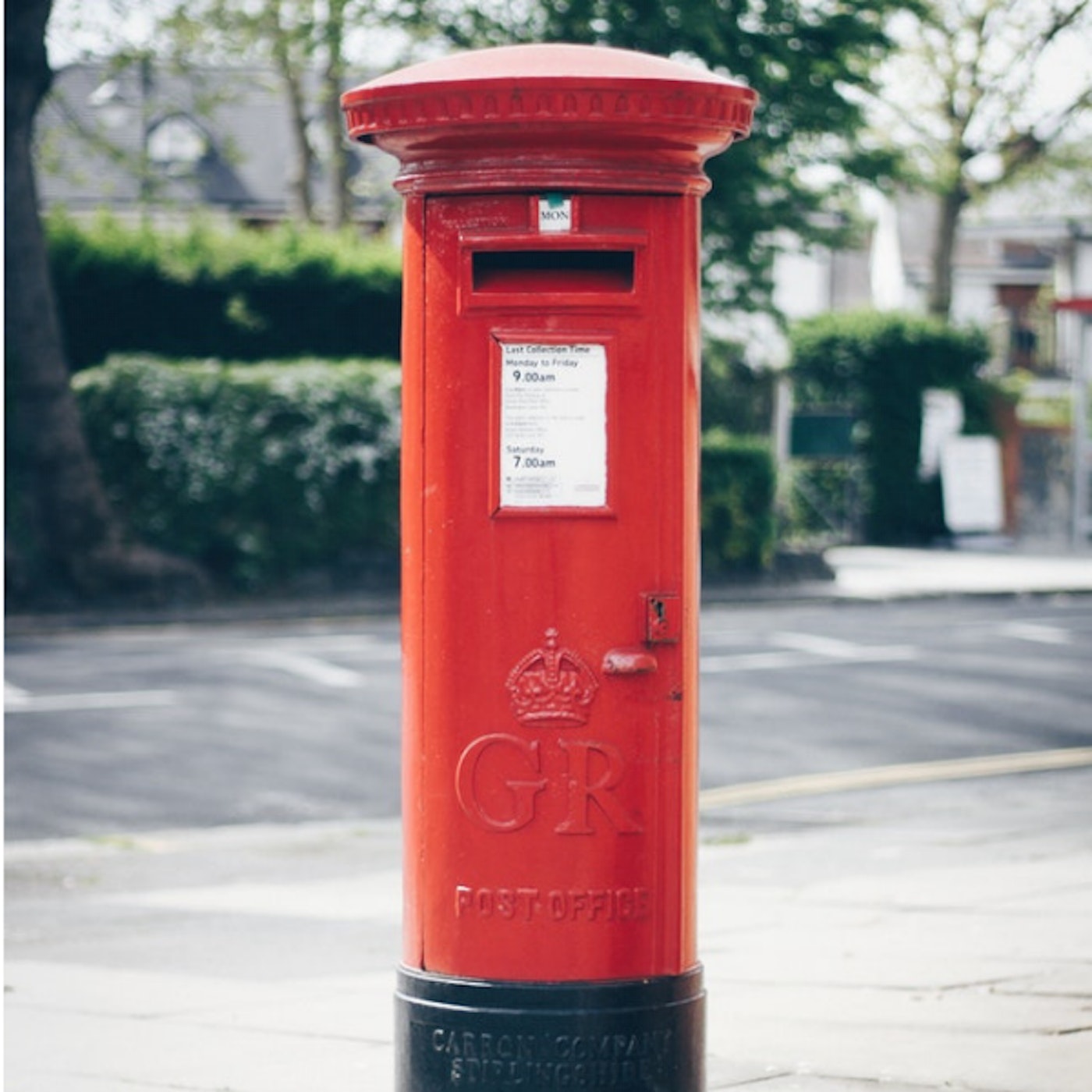 I, a Muslim woman, watched the paltry defence of your puerile and vile comments regarding veiled Muslims to Beth Rigby, with the familiar shortened breath and quickened pulse brought about by anger.

As you employ what you probably perceive as your political nous and sleight of hand rhetoric to wriggle your way out of the straitjacket of open bigotry, what you fail to give any regard to is the material affect your hate speech has had, and continues to have, on thousands of people. Your blinding self-serving attitude has clearly rendered you impervious to any level of humanity or decency. Your so-called defence, which effectively confirms that you mean what you say, when you refer to living, breathing women as ‘letterboxes’, is a cowardly and open admission of your ignorance and prejudice. It’s not the plaster in the ceiling that’s at risk when you spout of your dehumanising metaphors, it is flesh and blood. It’s mothers and sisters. It’s people Boris, people just like you. Surely your world-class education affords you that much insight.

To see someone employ the kind of dog whistling, on the most public of platforms, to achieve the highest public office, is not only morally reprehensible and sickening but is undoubtedly a green light for hatred, violence and bigotry. You are effectively legitimising the unfounded fears of Muslim women and Islam, rooted in the most base fear of ‘the other’ – and paving the path for hate crimes, the like of which have risen 593%   in recent months. The like of which make a target of some of the most visible of minorities   – veiled Muslim women.

To put it more simply – there is a direct line of consequence between the dehumanising rhetoric that you shrewdly employ and the hate and violence Muslims face across the country. And when Islamophobic attacks occur in Mosques, or on the buses, or supermarkets, it is your indelible fingerprint that’s left at the crime scene.   Because to create the kind of public discourse in which you fashion people into inanimate objects means that those people will be subject to violence, that’s why there is a direct correlation between your, frankly unimaginative, comment regarding letterboxes and the rise in the level of abuse that niqab wearing women faced. You are actively wearing away at the fabric of decency and soon you will create a society that’s devoid of even the fig leaf of tolerance that you so purport.

Your admission is cowardly because of course you create a peep show of your political direction, and will only insinuate at them enough to allude to the white noise of hate and fear created regarding Muslims in the media. You want to get in on the gravy train of Islamophobia and that makes you unprincipled as well as immoral, ignorant and hateful. You claim to be speaking frankly and plainly – but no one is convinced these opinions aren’t carefully selected to maximise your appeal, and that you aren’t speaking them in racist tongues.

In case it wasn’t clear, it’s not the language that’s caused offence, it is undoubtedly the sentiment. And the sentiments which you tease out of others when you make your mating call to bigotry.

When you refer to speaking what the British public want to hear, you are purposefully speaking over the heads of the minorities that make up Britain and that you are so keen to malign for short-term political gain. You are sending a clear message that we don’t matter.  A trick you picked up from Crosby, no doubt whose dead cat ploy you use as a political crutch to make up for your total ineptitude –  but it’s not a dead cat on the table, it’s the rotten carcass of racism.

You were handed this country on a plate, your birth and connections made this the most inevitable career path for you, at the very least you can dig a little deeper, draw on a little more than naked self-interest, perhaps a vestige of compassion or decency.

Ultimately, with the democratisation of media and narrative, history is no longer in the hands of the rich and powerful – and for your continued fanning of the flames of hatred and bigotry, she will not forgive you.

Mariya is a 33-year-old mother of two young girls with a background in Policy and Research and Development in the voluntary sector. She has written and illustrated a children’s book which is out later this year.