Theatre Review: Death of a Salesman

by Amaliah Anonymous in Lifestyle on 18th July, 2019 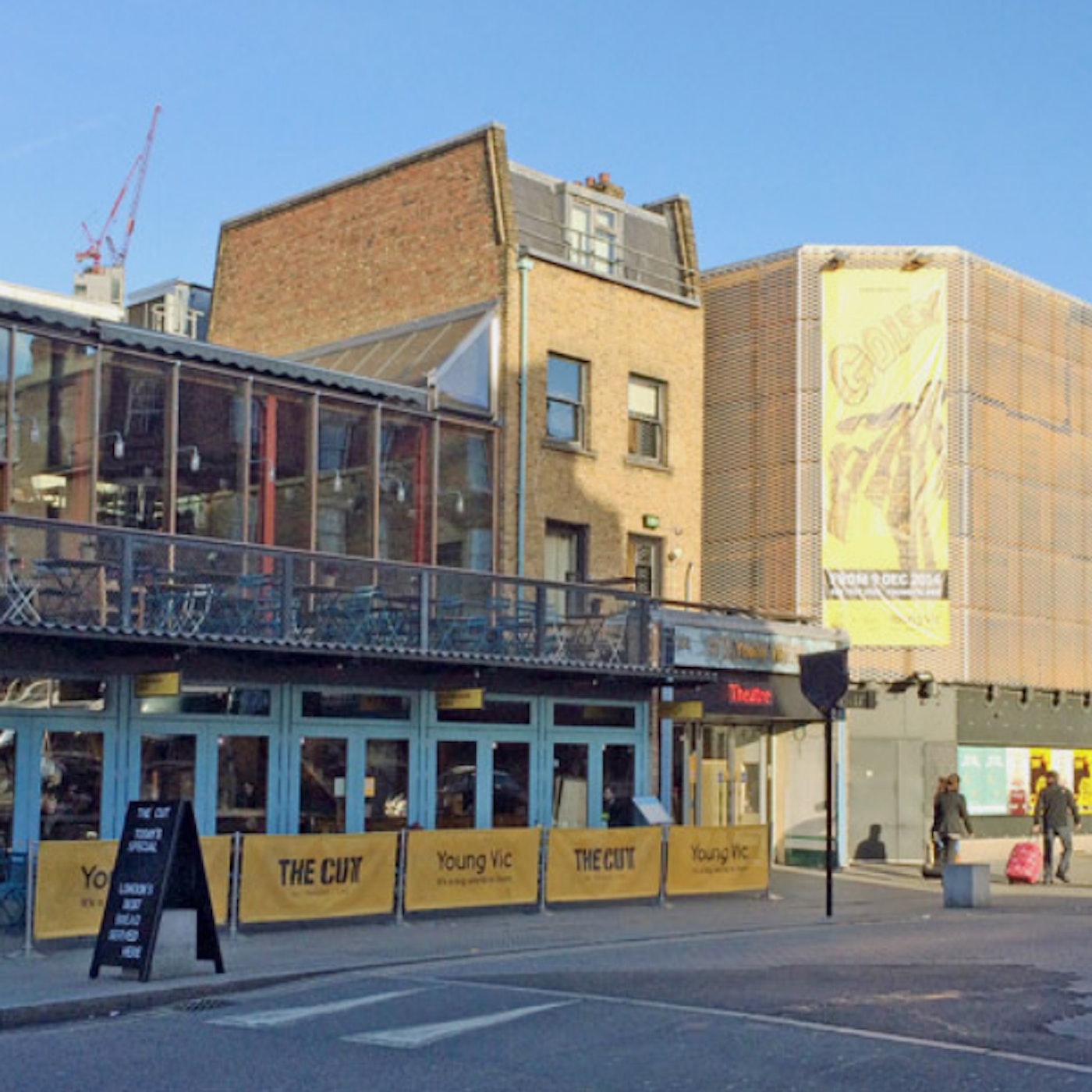 Let’s begin with some context.

Two weeks ago, my friend and I were excitedly waiting outside Hackney Empire to watch a book we love be brought to life- A Thousand Splendid Suns. We were fasting and it was a gorgeous day out in an unrecognisable Hackney, but our expectations were left in tatters. I remember raging outside of the theatre with my little band of merry-men (rather ironic- did I mention I was fasting?) So naturally, when I rolled up to see Death of a Salesman at the Young Vic theatre, I was equally giddy but cautious.

However, if I could watch Death of a Salesman on loop for a year, I would.

Where shall we begin? Let’s start with the cast- Wendell Pierce. His CV is mindboggling- The Wire (2002-2008)– my colleagues always assert The Wire is the best show ever, Selma (2016) and mostly known for his role as Rachel’s dad in the relatively popular Suits (2011-2019). Sharon D. Clarke, recent Tony award winner, known for her roles in Holby City (2003- present), Informer (2018) and many famous musicals to hit our stages. Pierce and Clarke play the Lomans, with Pierce embodying the character of Willy with fierce, raw and dizzying emotional complexity. Clarke is Linda, Willy’s wife, loyal, a stalwart and the anchor in which Willy needs and depends on to make him feel some sense of security in a world that no longer wants or needs him.  Intense, powerful and at times, breath-taking, the love demonstrated between these two characters by Pierce and Clarke pulls you in. You desperately hope for Willy and Linda as you desperately hope that their interdependence and love defeat the odds.

Arinze Kene is a revelation as Willy’s son, Biff, as is Martins Imhangbe as Happy Loman. We cry for Biff, struggling to make sense of his identity as a young African-American man. Willy and Biff repeatedly clash, yet it is so obvious to the audience that they are mirror images of each other. Kene and Pierce display a father and son relationship that yearns for closure on past mistakes and disappointments, but also a relationship that yearns to be fixed, emotionally and psychologically. Imhangbe embodies the ironic Happy, attempting to demonstrate a sense of bravado to cover up his own insecurities through being a charmer of women and a dreamer. At the centre of this, Clarke is the mother that tries with unflinching ambition to hold everything together. As an audience, we laugh, we gasp and we wait with nail biting anticipation as to whether the pain will cease for the Lomans. (For those who read the play, they obviously sat there smugly looking at audience members like myself with a sympathetic shake of the head.)

I could go on forever about the cast but we must discuss how topical the story is. At the centre of Miller’s play is the question as to whether the American Dream is achievable. What makes the Young Vic production so topical is the African American family at the centre of this narrative, the never-ending sense of asking whether they belong, whether they will find that elusive thing called happiness but also the spectre of never-ending disappointment. By using a predominantly all Black cast, the story of Willy and the Lomans is lifted to new heights and it makes us question the world around us. As a Black Muslim woman, who has an unhealthy obsession with Film and Drama, the production forced me to think about questions of belonging and acceptance. I am sure there are many of us who have been in spaces where we feel uninvited and unwanted. I know I certainly have. BUT this adaptation speaks to us especially. It neither affirms or negates this idea. What we are left with is decide whether we can dare to dream in a world where it can and does feel like, we are not wanted. As ever, those questions are left unanswered.

I have never clapped so hard for such a beautiful cast and as beautiful a show as Death of a Salesman. Easily the very best of BlackExcellence I have seen on stage.  Maybe it’s the hormones, but I did nearly sob when the audience gave a very well-deserved standing ovation. The temptation to fist pump the air with glee was high, so I settled for screaming with happiness instead.

To end, as I sat there looking around and seeing a sea of faces that looked nothing like me as usual, I spotted two Muslim women in the audience. Maybe, just maybe, my questions around belonging were answered right there and then. Who knows?

(If you are interested in seeing Death of a Salesman, there tends to be a lottery for tickets everyday and the show has been commissioned to be extended. If you have the money and time, please do go.  In the immortal words of Dappy from N-Dubz, you will have no regrets, no regrets.)

Enjoy Fine Dining From Your Garden!

Are We We Killing Our Spirituality With Over Indulgence & Consumption?