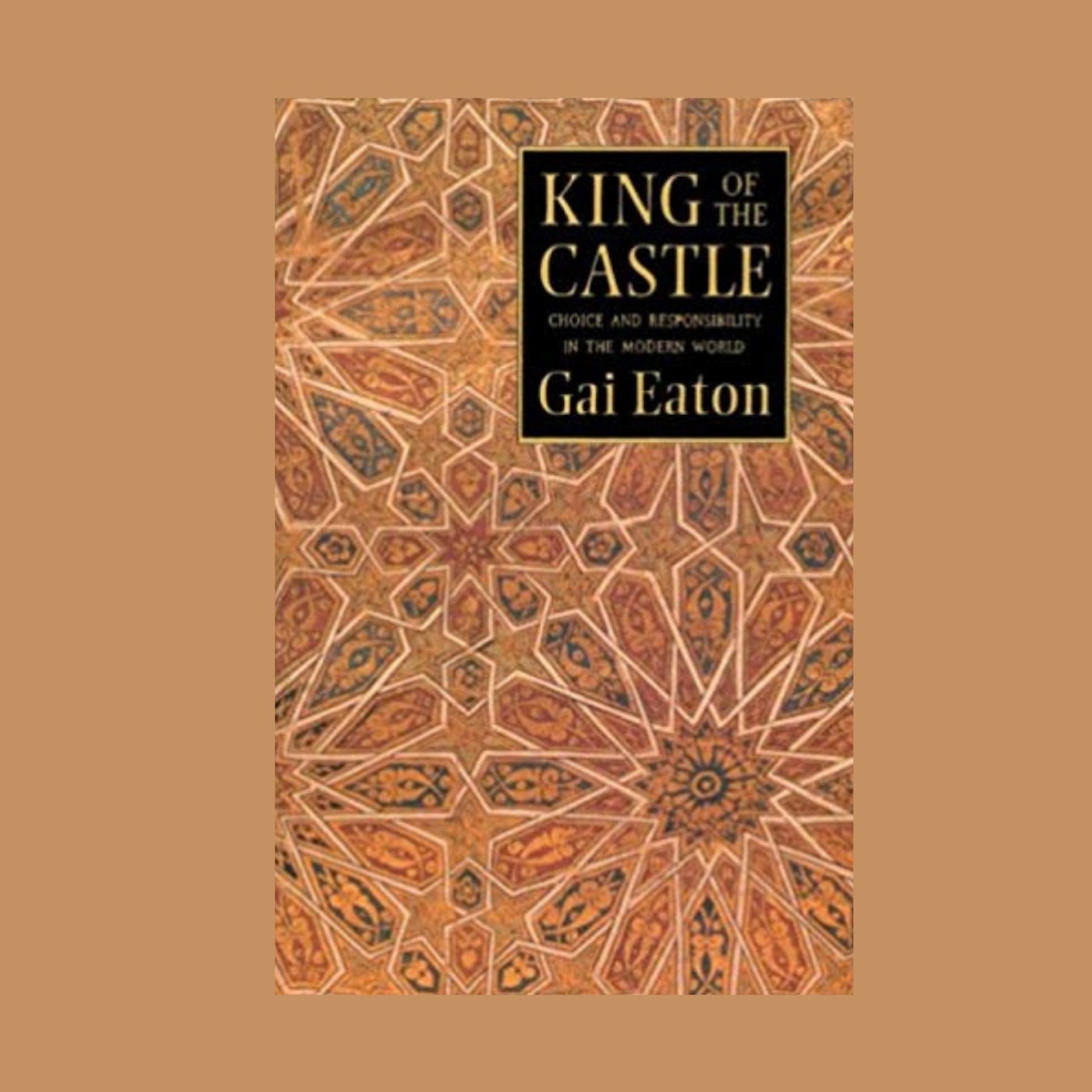 Practicing faith in increasingly secular spaces is something that many of us have to grapple with, whether through work, university and student activism in political campaigns. At times, it can be difficult to bring my full Muslim self to the table because there seems to be a trade off in bringing faith to spaces that seem unaccommodating.

Here’s 3 books that helped me understand being fully Muslim and bringing my whole self to the table in increasingly secular spaces:

I was recommended this book when I was going through an internal dilemma about the ethics of corporate workspaces, whether there would be an element of moral struggle and the impact this would have on my own faith.

Gai Eaton’s words reminded me that as a Muslim, I have a moral duty to speak truth to power and that this applies in all spaces- especially those that seek to promote a version of living that is contrary to that of God consciousness. In a world obsessed with profits over people, where injustice is rife and where there are attempts to create monolithic cultures that have no space for difference, this book reminded me of the importance of choice and resisting a narrative that says only a particular type of citizen who conforms is acceptable.

‘How often one hears the decent citizen of our time, functionary or official, say with becoming modesty: ‘I didn’t make the rules; it’s not for me to question my orders!’ Perhaps at some other time, in some other place, one might applaud his sense of duty; but too much has happened in the past forty years, and we have seen too much of what dutiful obedience may involve, and we have lost our innocence.’

Stewardship is often reduced to environmental damage and limiting our use of plastics or cutting out meat in our diets. Whilst important, this book helped me to realise that stewardship is so much more than this and that speaking truth to power or standing firm for justice is also doing good for the earth and its inhabitants.

‘Men are creatures made for choosing and are, as such, responsible beings, accountable for what is in their little world, but with a responsibility which extends far beyond its limits since we are not, by nature, entirely confined in our mortal shells.’ 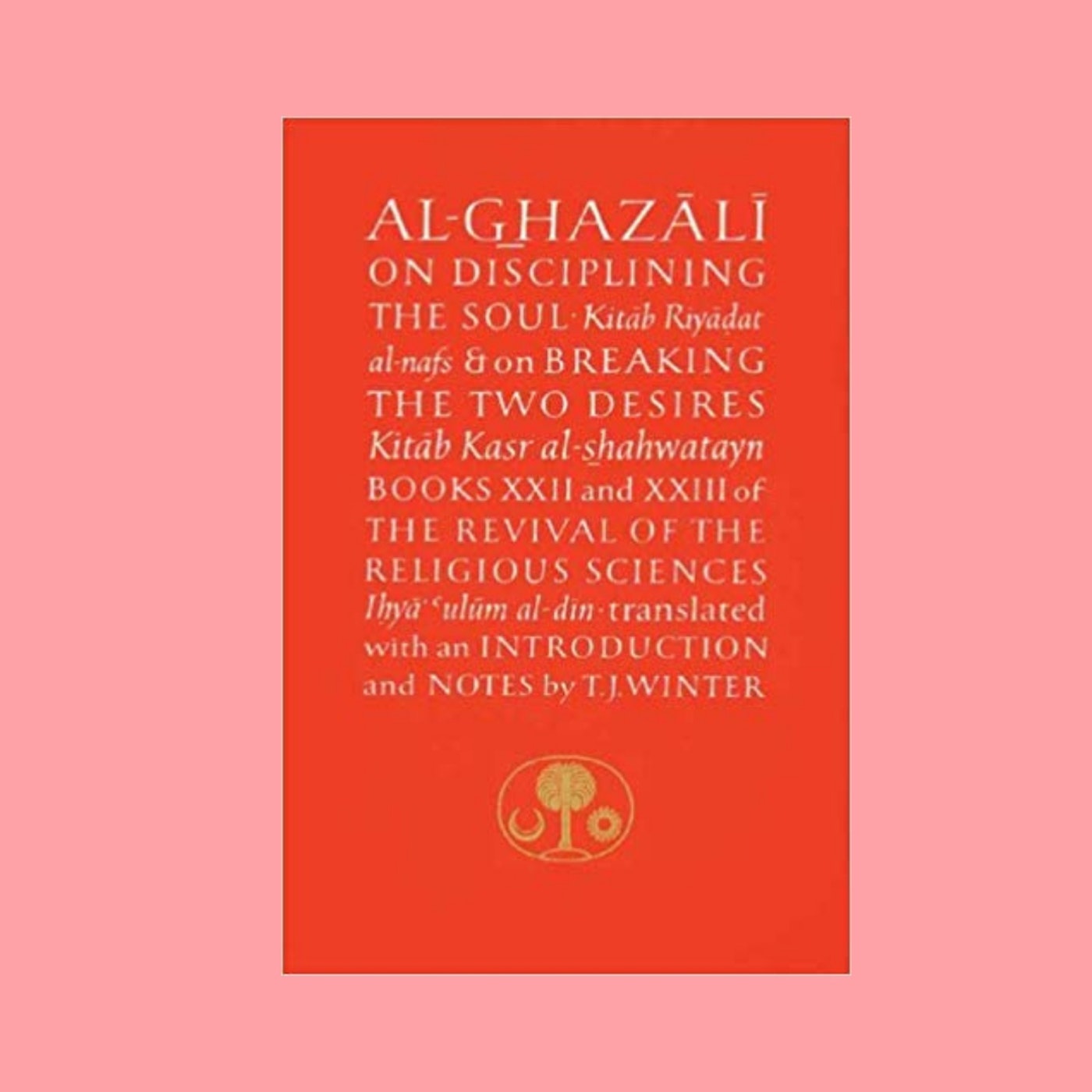 This book was split into two parts- the first on the importance of good character and the second focused on gluttony and sexual desire. The main message was that the middle way is the best way- a reminder that excessiveness is not the way of this religion. Mostly, this book was amazing at describing our internal condition and provided a useful toolkit by which to identify impurities.

Growing up, I was always told about the importance of being nice to others, sharing toys with other kids at nursery and doing to others what I would want them to do to me.

This all seems really obvious but sometimes it’s the most obvious reminders which are the ones that resonate most.

In part two, this book was a welcome reminder that my own relationship with food needs to be measured by showing me the impact of consuming too much on my soul.

In a world obsessed with food related activities as socialising tools, I realised it’s okay to pass up invitations to go out for dinner every now and then and that I really needed to get more creative when spending time with friends.

‘Slay not your hearts with much food and drink, for the heart is like a farmland which dies if watered excessively.’

‘Since the dominant condition of the soul is one of greed, desire, rebellion and refusal to worship, the most profitable thing for it is hunger, the pain of which it feels under most circumstances and which leads to its subjugation.’

Being fully Muslim means I can step away the world of instagrammable food and recognise that food can have an impact on worship and can serve as an obstacle to becoming God conscious. 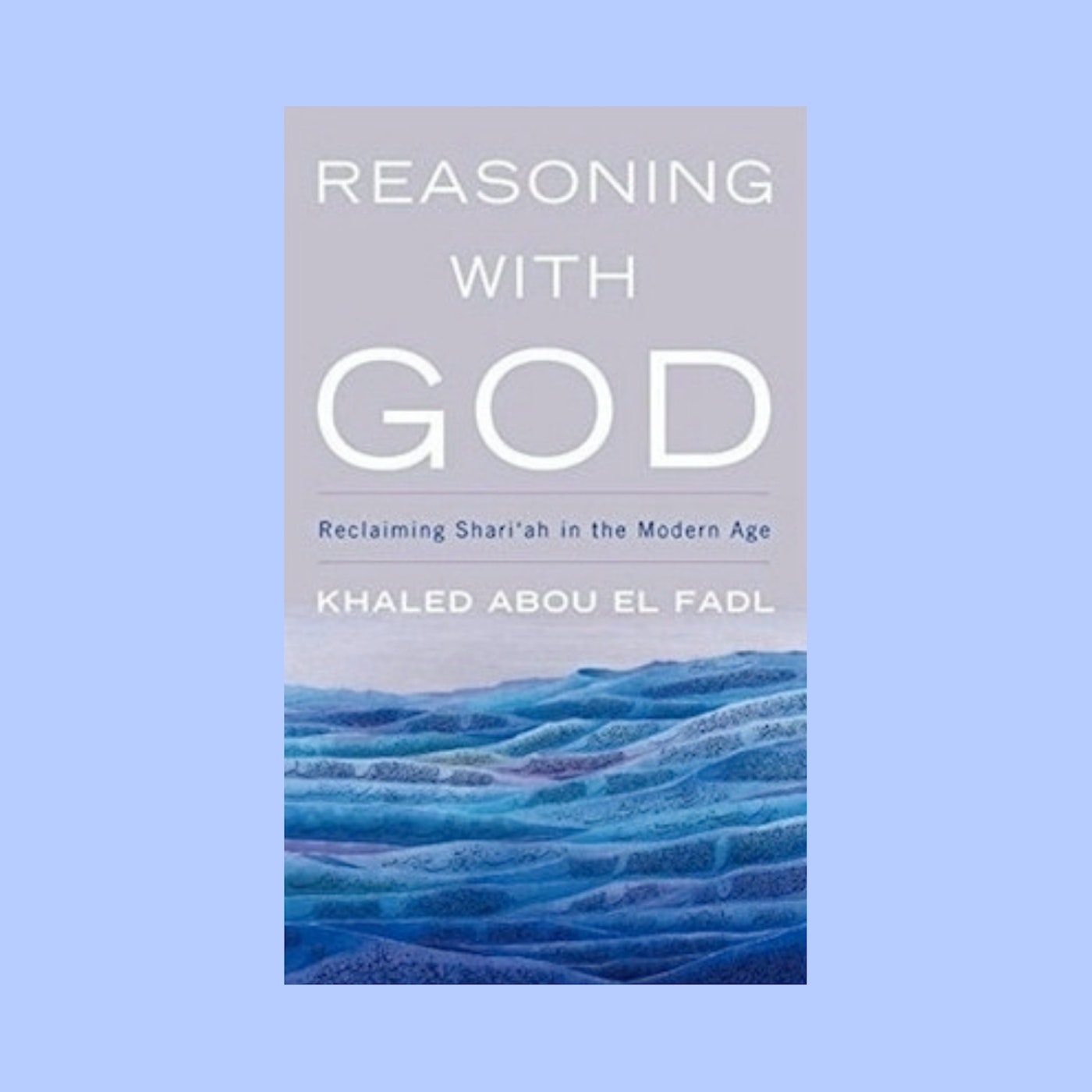 One thing that I’ve struggled with is the world of activism which so many enter and end up feeling burnt out- this book definitely helped me to identify why this exists. As a result of colonialism, Dr Khaled Abou El Fadl argues that Muslims want to be known as activists yet navigate this space without understanding what the end goal should be and what God seeks from believers. This leads to exhaustion and an inability to carry on. I’ve seen this in countless friends and colleagues and the formula to overcome it is presented as simple:

‘The Quran is like a message that aims to ignite in its audience an aching for greater fulfillment and a fuller achievement of emotional and intellectual beauty. The Quran opens the door to venues of moral achievements that in their essence are conditions of beauty.’

‘I do not believe that the Quranic potential is fulfilled by morally inert and apathetic readers who wait to receive the rules and regulations that they rush to enforce without much reflection on or comprehension of the ethical processes that the Quran was setting in motion.’

In short, submitting to God is step one to creating changes both inwardly and outwardly.

Whilst Muslim Twitter rages on with ‘salafi vs sufi’ debates, laymen discussing what constitutes hijab and individuals who want to be labelled activists, this book showed me that the rich Islamic tradition of ijtihad is one where being fully Muslim means disagreeing and accepting these differences. It showed me that rather than being fixated on appearance and the debates Muslim Twitter engages in, God conscious humans should be fixated on their belief and relationship with God. Being fully Muslim means going beyond being Muslim by name and instead being Muslim by belief.

‘Godliness is not just a conviction or belief; it is a practice and a state of being.’

It also reminded me that power is in the hands of anyone who perceives the power of righteousness and being just. In an increasingly despotic world full of Muslims by name, this thought was the single most empowering thing I realised. It’s easy to criticise Muslim leadership and structural failures within the ‘ummah’ but it’s harder to look at how we as individuals have contributed to that. The book reminded me that being fully Muslim is about curating a culture- not accepting the status quo. This culture where leadership and scholarship go hand in hand and thrive is one which is the goal. And if this doesn’t exist, why doesn’t it exist? And how complicit are we as individuals in this?

‘Muslims bear a responsibility not just toward themselves but toward humanity and the world. This is a critical point because, as mentioned earlier, Muslims are charged with the burden of bearing witness not just for, or against themselves, but for or against all of humanity. It is a basic theological premise in Islam that if one fails to bear witness for God and against what is wrong and immoral, then one becomes an accomplice to this wrong.’

From the food that I consume to checking myself before I offer a critique of something to reminding myself of my role to speak truth to power in uncomfortable spaces, these three books have changed my perspective on so many issues.

The biggest thing I’ve learnt is that I should take up space in spaces that are not traditionally what I deem to be made for me.