Are We Celebrating the Many Women of Our Community Adequately?

by Safura Houghton in Identity on 28th November, 2019 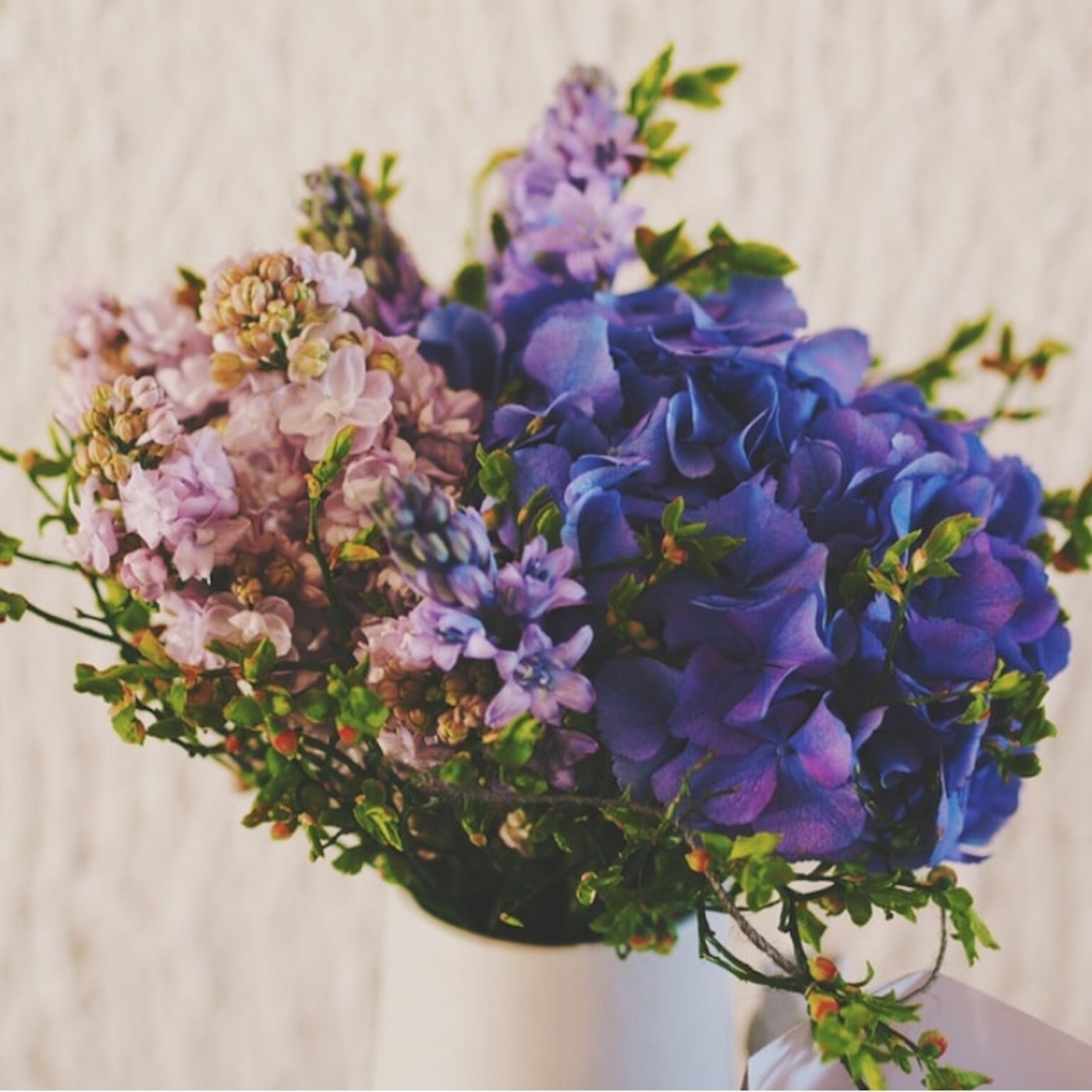 At this time of year as more young Muslim women have graduated from university and set foot onto the path towards employment and career choices, I ask myself a serious question about the British Muslim community.

Research has indicated 1 in 4 employees will admit to being reluctant to hire Muslim women due to concerns they will put family commitments and caring duties above their professional duties.

According to research carried out by the Social Mobility Commission, young Muslims feel they have to work ‘ten times harder’ than their counterparts due to cultural differences and discrimination. So how can we ensure that Muslim women are at least receiving all the support they need in order to thrive from within their own communities? That even if they have to contend with the harsher realities of the world of employment we can at least show them that their communities have their back?

Even though we know the deeper structural issues Muslim women face on a daily basis are much more complex and cannot be solved overnight, there are many things we can do to help build up other women. To partially help them develop resilience as a coping mechanism for dealing with possible harassment, racism or Islamophobia.

It’s important to value the multifaceted roles Muslim women play within society. Whether a woman chooses to take on the onerous role of motherhood, to set up her own business, to volunteer for a charitable organisation or to be in the employ of a demanding company to build up her career, or, as more commonly the case, a mixture of most of the above; the challenges are the same. Everyone is aspiring to a bigger goal and working diligently to get to where they want to be. The judgement piled onto Muslim women is the same no matter what type of setting or vocation they opt for.

Muslim women are still too often struggling to make themselves heard. To gain equal recognition in modern-day society that Islam has thankfully already given them. They are still having to shout louder, work harder, tick more boxes and multitask faster in order to gain something resembling an equal footing with everyone else around them. It is necessary as a community to show we attach great value to the complex roles of Muslim women in society today.

Lift the women around you

Muslim women need to be given the platform they need to thrive. We need to place trust in ourselves and in the capabilities of the women around us. Being less judgemental of ourselves and others, more benevolent, practicing self-care techniques; all go a long way towards boosting morale and confidence. If the rest of the world is telling Muslim women they cannot do something it’s important for them to know that their community has faith in them and is championing them. Encourage that young graduate to apply for that City job. Give the confidence to that mother to set up her own catering business she has dreamt about for years.

Many Muslim women devalue their own worth and forget to see how much they have to offer because we live in a culture of constant giving of oneself; to the detriment of one’s own health, wellbeing and livelihood. Promoting good self-worth should be the backbone of every community.

The community needs to be more diligent in giving due reward and recognition to the contributions of Muslim women. Support them in their endeavours. Buy their goods and services, attend their events, hire them for their expertise and qualifications.

Frustratingly, it often transpires that many Muslims don’t feel they should be paying Muslim women for delivering a professional service, but too often expect them to deliver at heavily discounted rates or even free of charge. The mindset is that these topics on social issues should be covered free of charge. If this is the case are we demanding that Muslim women should unfailingly and freely donate their time, skills and effort for the community as and when we see fit?

Or should we admire and honour the exemplary women we have in our midst and give them recognition for all the effort they have put in over the years? Muslim women also have bills to pay and families to feed but regardless, they have worked hard for their qualifications and training, and have often made sacrifices to get to where they are, they have every right to be paid for the work they do even if many of them don’t place a monetary value on their own skillset.

Charitable work has its limits

Communities can do much more to champion and celebrate Muslim women and their contributions. Not push them harder to put yet more voluntary hours in and make them feel that their worth is only defined by the hours of charitable work they do for their communities. Our private endeavours are between ourselves and Allah, no woman should have to promote and advertise her kindly deeds and showcase her service to the community in order to gain acceptance as a worthy member of the community she lives in. In actual fact, Muslim women face enough prejudice as “the other” without having to deal with the politics and battle lines drawn from within their own communities.

If we wouldn’t stand in Costa and quibble over the price of a Chai Latte yet feel it is acceptable to complain about paying Muslim women for a professional service we must ask ourselves where we went so horribly wrong, and set about working to change this mindset. We can only truly value ourselves if we value others.

How else can we  encourage Muslim women

*Offer support and assistance to all women – even the “strong” ones. We can all do with support even if we don’t show it.

*Encourage each other to accept sincere compliments

*Do not get competitive with other women.

*Call attention to other women’s suffering, even when you’re not with them.

*When women support you, return the favour.

*Thank women, no matter how small the gesture.

“You may encounter many defeats, but you must not be defeated. In fact, it may be necessary to encounter the defeats, so you can know who you are, what you can rise from, how you can still come out of it.” – Maya Angelou

Safura Houghton is Co-founder of The Lantern Initiative, through which she raises awareness of mental health issues in the Muslim community. Safura is a Muslim Chaplain, and a community radio presenter. She is a mother of four, and has homeschooled her children for five years. She is passionate about travelling and reading.