The Responsibility of the Steward

by Zahrah Vawda in Lifestyle on 10th February, 2020 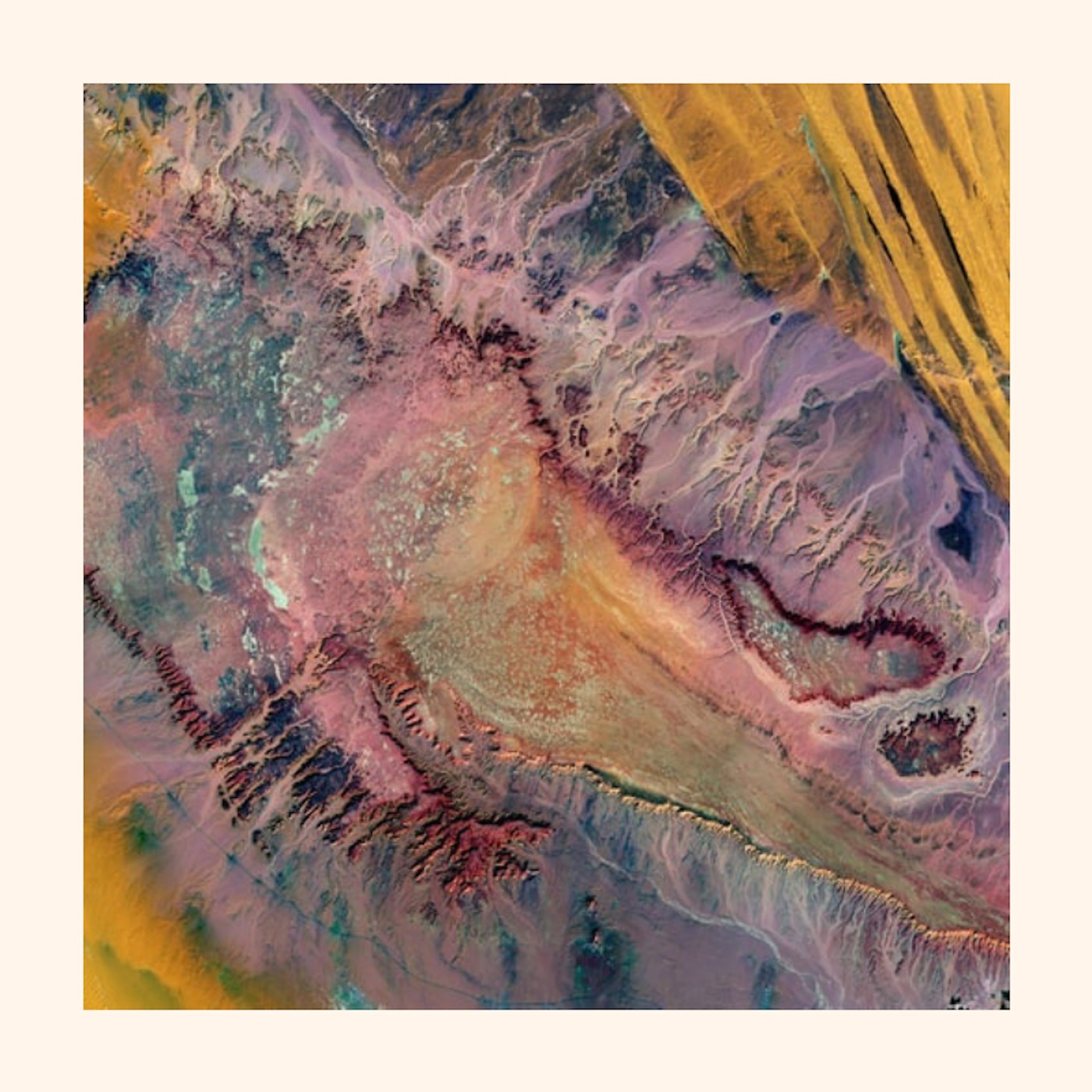 I started 2020 on a plane. With my awareness of the negative effects of air travel on
the environment, especially during our current Climate Crisis , it wasn’t the most sustainable
way to enter the new decade. After a few days exploring in Europe, I was on my way back to
London. The plane was picking up speed, and my mind was wandering with it. The flight
stewards finished their clock-worked safety demonstration. I’ve  always been intrigued by these,
and the trance that the stewards fall into with each one. They reached the end of the
demonstration and as we head for the clouds with the ground peeling away below us, my
mind drifted into what it’s like in the world of a steward.

It is often said in Islamic teaching that we are the stewards (Khalifahs) of earth. It is a reference
leading the Green Deen movement which has seen people around the world making changes to
their lifestyles for a more sustainable future. Ibrahim Abdul-Matin is the author of Green Deen:
Islamic teachings of our planet. The book is a refreshing reminder of our connectedness with
the world. In this book he highlights our role as the Khalifah, or steward – it’s one of the six principles
of a Green Deen that leads to a Oneness of Allah and God’s creation.

I thought about the stewards on my flight, and how they were our port of call between the pilot and our destination. I thought about how after each flight, they would wish us goodbye and prepare the plane for the next group of passengers. Thinking about the role of stewards in a very worldly
context lead me to think about where our role as Khalifah comes from and what it actually
looks like?

The Quran’s first mention of the term Khalifah, starts early in the text.

“And [mention, O Muhammad], when your Lord said to the angels, &quot;Indeed, I will make
upon the earth a successive authority [Khalifatan; Khalifah].&quot; They said, &quot;Will You
place upon it one who causes corruption therein and sheds blood, while we declare Your
praise and sanctify You?&quot; Allah said, &quot;Indeed, I know that which you do not know.”

The Arabic word Khalifah is mentioned 8 times in the Quran thereafter, and is almost always
referenced in context with the land, or the earth. The beauty of the Arabic language means
that the word itself has seen a few translations in English. The most literal translation of the
word is vicegerent, (one who is delegated power on behalf of a higher presence)
or successor, (one who comes after). In more contextual translations, it is understood as
deputy, (one employed to represent or undertake the duty of a superior) or steward (one
responsible for managing). While the translated meaning of the term Khalifah may vary, each
hold weight.

With such an important status given to us on the earth, it is easy to see how this verse, and our role as Khalifah, serves as guidance for the growing conversation on conscious and sustainable lifestyle choices.

We saw a surge of engagement in the climate conversation and environmental activism. A national plastic ban was encouraged during community iftar meals last Ramadan, international week long
protests from eco-rights activist group Extinction Rebellion blocked off streets across cities, we
saw the opening of Europe’s first eco-mosque in Cambridge, and global youth climate strikes
postered by young activist Greta Thunberg erupted on the media.

The pressures on our climate are all too real. However many of the conversations that have
taken place around the subject has left some communities feeling excluded, unrepresented and
unheard. The loudest voices on the subject in the past year have often come from those who could
afford to take days off of work, glamourise police arrests during protests and understand the
jargon of cutting emissions and creating sustainable futures.
It is the role of the deputy to be a representative, but it is easy to feel that it is something distant
from us, especially if we cannot see ourselves or our communities included within these
contexts. However, the underlying messages that have been highlighted around these actions
are something that connects us all. Whether included in the discussion or not, we are all
affected by the declining health of the earth.

We can be that deputy within our own networks and our own communities, by starting our own
conversations around what a ‘climate crisis’ means for us. The deputy is often involved in
decision making, and something that we too can bring to the conversations that we start. What
changes do we have the capacity to make?

Shopping ethically and sustainably costs more money. Eating seasonal and locally grown food
requires more time for planning, and sometimes packing a reusable coffee cup is the last thing
on our mind when you’re late for a meeting. It’s not always easy to implement the changes that
we’re told we should make, and the way our society is set up doesn’t help.

Our current food industry dowses fruit, veg, and livestock with chemicals damaging to our health, and the health of our earth. Working conditions for fast fashion create unsafe environments for workers
of poverty-stricken communities. The chemicals used to treat fabrics damage the health of the
workers, the environment, and ourselves. Still, with a lower demand for ethically safe
goods, the prices are often a lot higher, and the time needed to source them causes even the
thought of making these changes seem distant and out of reach for some.
Taking responsibility of Khalifah is bigger than making these changes. I often find that the
actions that we’re told to implement into our lives are given to us as individual necessities instead of part of one whole concern. We are in a time where our relationship with the earth is
more distant than ever, and we are disconnected from the processes that give us the resources
that we use in our everyday lives.

Changes towards our relationship with the earth is something accessible to us all. It can look
like questioning how much we value something before buying it. It can look like questioning
ourselves around the wider impacts of the actions that we take. It can be learning about the
areas that we live and work in, and what trees, plants and animals we share it with. Individual
acts, in whatever form they take, are the foundation of bringing us closer to the understanding of
our role as the Khalifah.

“Then We made you successors (Khalaifa) in the land after them so that We may
observe how you will do.” (Sahih International)

We are those who came after those who were before us. We have been delegated the power of the vicegerent, to take lead on the Earth as a representative for our higher power. We have been appointed as the deputy, the decision maker, to manage the land and our presence on it, as a steward of the earth. And just as the role of the steward on the flight that I entered this decade in with, it is part of our role as Khalifah to prepare this journey for our successors to come.

Zahrah works with media and community outreach to explore our connections with the earth, challenge eco stereotypes and highlight everyday nature in the city.