by Black Muslim Forum in Identity on 17th October, 2020 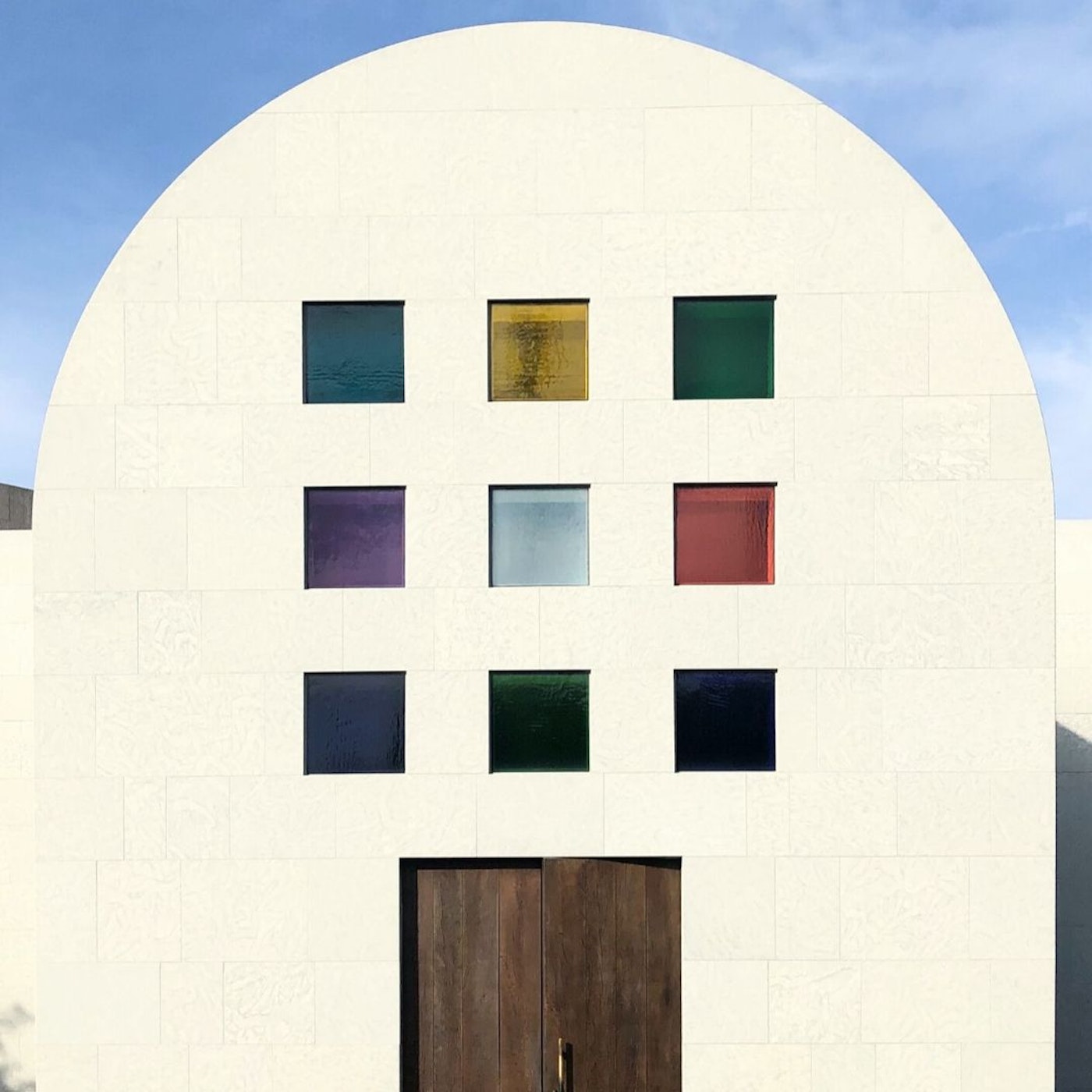 One hundred self-identified Black British Muslims were interviewed and asked to share their experiences of anti-black racism they face in the UK in both secular and religious environments. The main aim of the research was to primarily make the public and the ummah aware that the issue exists beyond deniability within the UK ummah. The secondary aim was to bring about action whereby the data would be used as a tool for grassroots change based on the suggestions of the participants.

Overall the statistics were generally expected and unsurprising, however, some comments outlining the personal experiences of various participants were shocking. From some Black Muslims being told to pray at the back of the mosque to Black Muslim madrassah students having rocks thrown at them, we at Black Muslim Forum were stunned.

These were the statistics that came out of the study:

In a nutshell over half of the Black Muslim participants felt they did not belong to the British Muslim community and over three-quarters of participants felt isolated from and disillusioned with their university’s Islamic society. Roughly 80% of participants faced discrimination in secular environments in the UK. This means that in both the Muslim and secular community, Black British Muslims felt targeted, were isolated and suffered both verbal and physical abuse for none other than the colour of their skin.

We split the data into two overarching rubrics: lived experiences and actions. Within the lived experiences rubric, there were four themes that kept cropping up; marriage, culture, anti-blackness and Mosque/madrassah.

The preference for fair skin, finer hair and European features is a common reality within several Black and non-Black cultures, therefore many participants reported the internalised self-hatred amongst their Black family members as well as from external Arab and Asian cultures:

“My family and community consider calling someone “lighty” a term of endearment and a symbol of beauty. They add it to names like Sarah lighty etc and use it in place of darling or sweetheart etc.”

Many participants reported the issue of skin bleaching as a cultural manifestation as well as the result of pressures and expectations for marriage. For example, one participant reported “fairer brides being more acceptable and beautiful” as well as another being encouraged to bleach her skin and perm her hair.

The main cultural issue that arose from the data was the importing of the colourist model from some South Asian and Arab countries to the UK whereby it has been superimposed onto the Muslim community here- the Black Muslim community bearing the brunt of it.

Secondly, some participants spoke about the dominance of some South Asian and Arab cultures whereby those ethnicities are interchangeably associated with being Muslim to the exclusion of Afro-Caribbean cultures- those latter cultures viewed as inherently haram (impermissible).

Many respondents felt that the Ummah is not aware of the problem of anti-blackness in the community: a problem area that needs to be tackled. Participants reported experiencing anti-black racism within religious, family and secular settings. Reports of overt racism include being called a “nigger” being called “blick” and a “monkey”. Other subtle forms included being disregarded when speaking, being excluded and being stopped and searched by police.

Participants mentioned several recurrent experiences. Being stared at in the mosque and made to feel self-conscious was an experience that cropped up several times. Participants also experienced derogatory comments within religious settings stereotyping Black people or insinuations that they were not Muslim. Many participants were assumed to be reverts because of their skin colour and received patronising praise over basic actions such as making wudhu. Some participants altogether avoided the mosque as they felt as though they were not welcome. Several participants reported the same experience of being bullied as children in Madrassah by both students and teachers because of their hair texture and the colour of their skin.

The second rubric was action. Question 7 specifically asked participants about their solution to the issue of racism and anti-blackness in the Muslim Ummah:

“What changes do you think need to be made in both secular and religious settings to combat the problem of anti-black racism and colourism in UK society?”

The two themes that cropped up under this rubric was greater awareness and education.

Many felt more representation was needed. One participant cited the need for more Black leadership and role models in general, particularly in government. A large percentage of participants simply stated ‘awareness’ as a means to eliminate ignorance as well as honest and open dialogue for better mutual cultural understanding. Many cited the need for religious leaders and organisations to specifically outline how sinful it is to be racist or colourist and to raise awareness on the depth and prevalence of the issue across the Muslim community.

Whilst this data is saddening and points to the overwhelming need for restructuring and reform in the way Islam is taught in the UK as well as the way different races interact with Black British Muslims, there is a lot of scope for hope and positive change. Firstly, the report data can be used to deny claims that the problem is not real. Secondly, the suggestions provided by the participants: -education and awareness and the formats in which they suggested this could take place- are tangible and doable if enough people organise for our common cause.

Actions steps you can take: