by Frederike Brockhoven in Identity on 22nd June, 2020 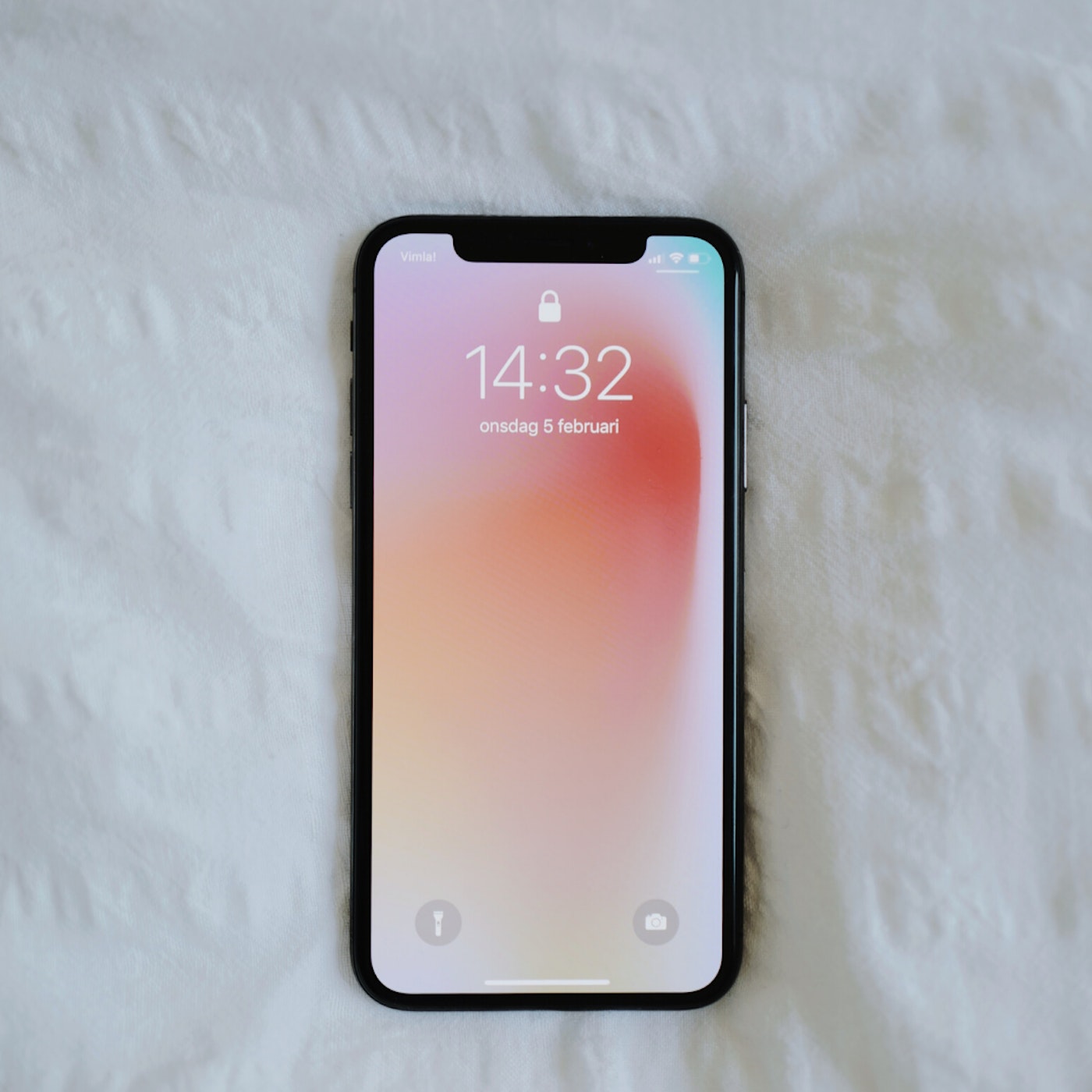 In the often long-overdue debates that have been sparked by the momentum of the ‘Black Lives Matter’ protests, most people seem ardent supporters of the movement. In fact, in the clamour of live protests, social media posts and newspaper articles, there almost seems to be a competition of who is the most vocal and woke supporter of black lives. However, within the stream of black squares and shared resources to educate oneself about racism, I’ve seen a recurring figure pop up that disrupts the flow and attracts attention in every conversation: The Devil’s Advocate.

Let me explain how I characterize the Devil’s Advocate. Although the White Male is well-represented among Devil’s Advocates, they can take any human form. What unites the Devil’s Advocates is a desire to present the controversial ‘other side’ of the debate, and to seem interesting, intelligent and subversive in doing so. They proclaim their opinions loudly, but don’t hold these opinions because they think they are necessarily true, but because they know they are controversial. They can present their opinions as serious and well-researched ideas, or instead use comedy and sarcasm to simply ridicule and highlight flaws in the cause. What is important to note is that the Devil’s Advocate doesn’t have a direct stake in the debate – they merely engage with it from a theoretical perspective. This is also why they can claim that others are getting too emotional or over-heated: For the Devil’s Advocate, the debate is not the means to an end, but the end itself.

In the case of the anti-racism debate, to illustrate my point, the Devil’s Advocate is not deeply affected by racism, or even benefits from its persistence. However, this does not mean that they are necessarily white. Non-black POCs can in fact feel like they can play the Devil’s Advocate especially because they are not white. As they or their ancestors have suffered from racism to some extent, they think they can criticize or even ridicule the BLM movement because they feel like they belong at the victims’ side. But they clearly don’t, or they would understand that this is not the moment to comically suggest that, if we are going to remove statues of slave traders, society might as well dismantle Buckingham Palace and the British Museum (though I must say, a serious case can be made for the latter), as these buildings were too the product of a racist empire.

The Devil’s Advocate is not simply someone who holds different opinions from the mainstream. As frustrating as it can be with causes I deeply care about, I’m used to encountering and engaging with people whose opinions differ from mine. But the Devil’s Advocate doesn’t seem to really care about their opinions, they just espouse them as a rhetorical exercise, to seem interesting or to just derail the conversation. And so, when engaging with a Devil’s Advocate, you can’t convince them of your views or even educate them on any aspect of the debate:

They are not here to listen or learn. They don’t even care that much about the topic. They just want to engage with you to see what you’ve got.

In the past few weeks, I’ve responded to Instagram-stories, Whatsapp group messages and Facebook posts of people who I later realized were merely playing the role of Devil’s Advocate. No matter how much I politely rebutted their problematic statements, they would come back with more skewed data, rhetorical questions or pointless comparisons and metaphors. It took me a while to realise we were not doing the same thing: I was pouring my heart out, getting frustrated and trying to make them understand – they were simply playing a game. And this is when I suddenly understood that I was wasting my energy, energy that I can put into so many productive conversations and actions right now, on someone whose sole purpose is to frustrate me as part of a ‘fun debate’.

So, I’ve decided that I’m no longer engaging with these Devil’s Advocates to save my own energy, which I can then focus on talking to people and institutions who are willing to listen, engage and maybe even change.

While I’m annoyed that I personally got caught up in the rhetorical games of the Devil’s Advocate, on a societal level I find this character infuriating: Devil’s Advocates are taking up the limited space of people who are fighting for this life-and-death cause. There are countless activists and organisations who are struggling to get through algorithms or get access to important platforms to reach people, to organise and to educate. These people then need to compete with Instagram stories and blogposts that undermine their efforts just for ‘fun’. Devil’s Advocates take up the space of people who genuinely care, and, in the case of racism, are fighting for the right to have their life at least ‘matter’.

I’m writing all this in the hope that we may all be able to identify the Devil’s Advocates in our circles and to consider simply disengaging from them. Don’t allow them take up space or derail the conversation, and don’t let them exhaust you.

There are so many great ways to exchange opinions, to listen, and to share your experiences, but the Devil’s Advocate is not worth your time. I’m slowly learning to politely decline to engage with them, and then to ignore any further messages. I’m giving my attention and energy to people and opinions that matter.

While I mostly encounter Devil’s Advocates in university student form, these questions may help identifying them in any setting:

Stay focused on the people, ideas and actions that matter, and protect yourself from those that aren’t worth your time!

Frederike is a postgrad student at the University of Oxford, where she is pursuing an MPhil in Modern Middle Eastern Studies.