The Undeviated Purpose of the Muslim Women Writer Today: Are They Getting the Attention They Deserve? 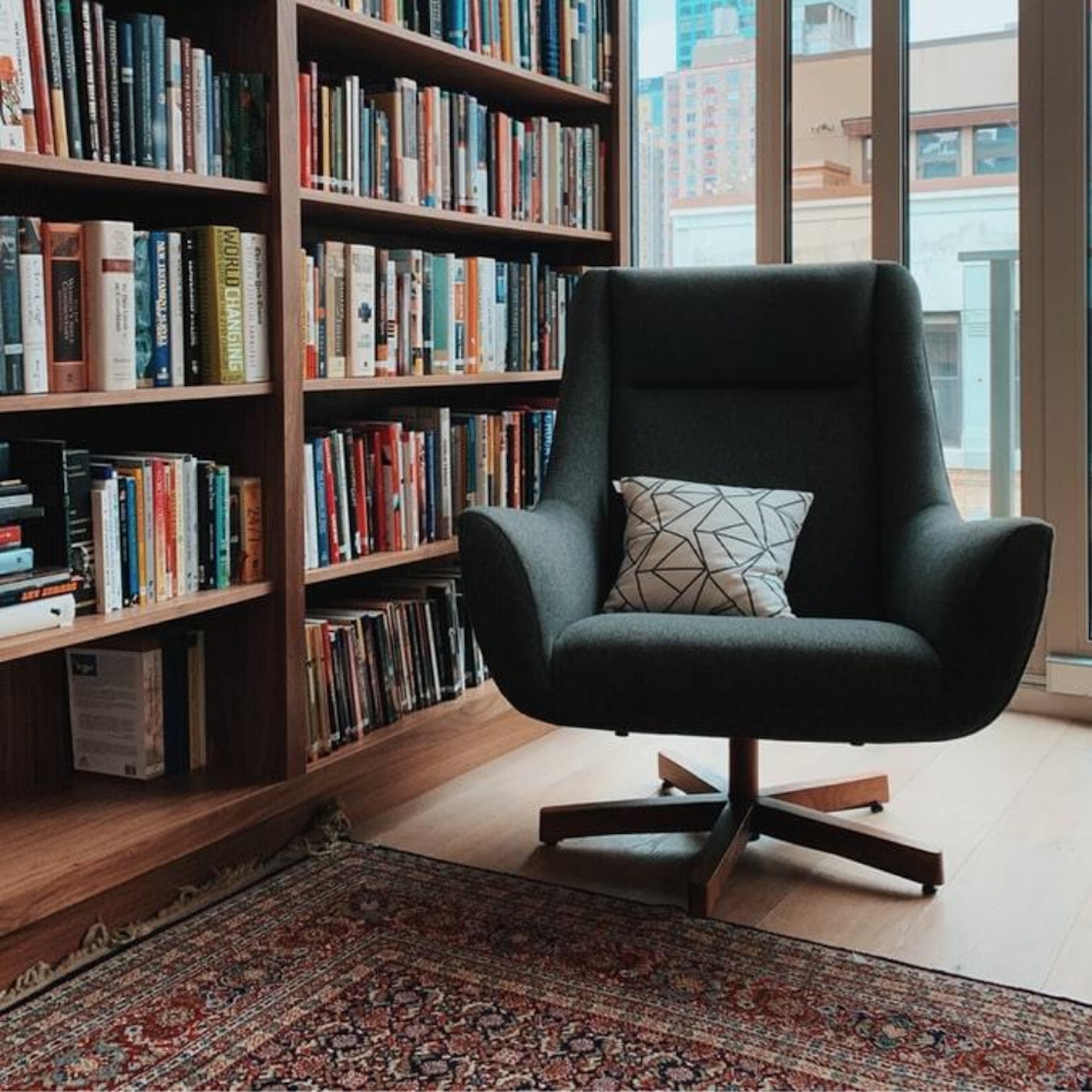 A great story can awaken tremors in a reader, earmarked just for that occasion. A relatable tale told well, can change a person’s entire point of view. To tell stories replete with history, truth and character is difficult but today, many Muslim female writers are doing just that, all over the world. They’re successfully breaking down barriers as they voyage through today’s media. So why are they not getting the recognition they truly deserve as storytellers?

The image I’m proposing is a flashback of the Salman Rushdie Fatwa, ignited by the publishing of his book ‘The Satanic Verses’, and I’m wondering why negative media is celebrated more often than the virtuous? Why the bad stuff sticks in our minds, whereas the good loosens just as fast as it came. Does this come from our insatiable obsession with downfall, our love for drama perhaps as opposed to peace? We sometimes ration the good, however, when the media do it, it’s far from innocent. The pull of negativity is memorable, of course, but its legacy should not temporize you, or delay what is insisting your attention – what is worth your praise. That of stories and of good writing with real meaning.

Islam strikes through the headlines daily, and as a Muslim woman myself, I only respect what is portrayed if it is presented for a positive reason. I’d rather read books about experience. I read with fresh eyes, stories that represent me by people who are like me. They fashion a world I know well, and to be real, like natural light – a living thing, alive and breathing.

There’s power and joy in representing people of your identity well, but there’s a warrior-like spirit incensed when Muslim women do this, simply due to their honesty, relatability, and even, some may say bravery.

The edges of immigration, identity, and religion today are now worn, and the conversation has been exhausted though constantly relevant. Yet through writing, Muslim women have been able to revive and nourish the conversation at its root.

But why are their voices not seen as important enough?

‘Things I Would Tell You: British Muslim Women Write’ (2019) edited by Sabrina Mahfouz, is also a collection of essays, a play, poems, and short fiction, that transcend the identity of what is deemed the average Muslim women. Here live tales of heritage, love, and identity which lays to rest the tiresome impression of the average Muslim woman. The book gained its momentum however when it was selected through popular demand as Emma Watsons February book club choice. 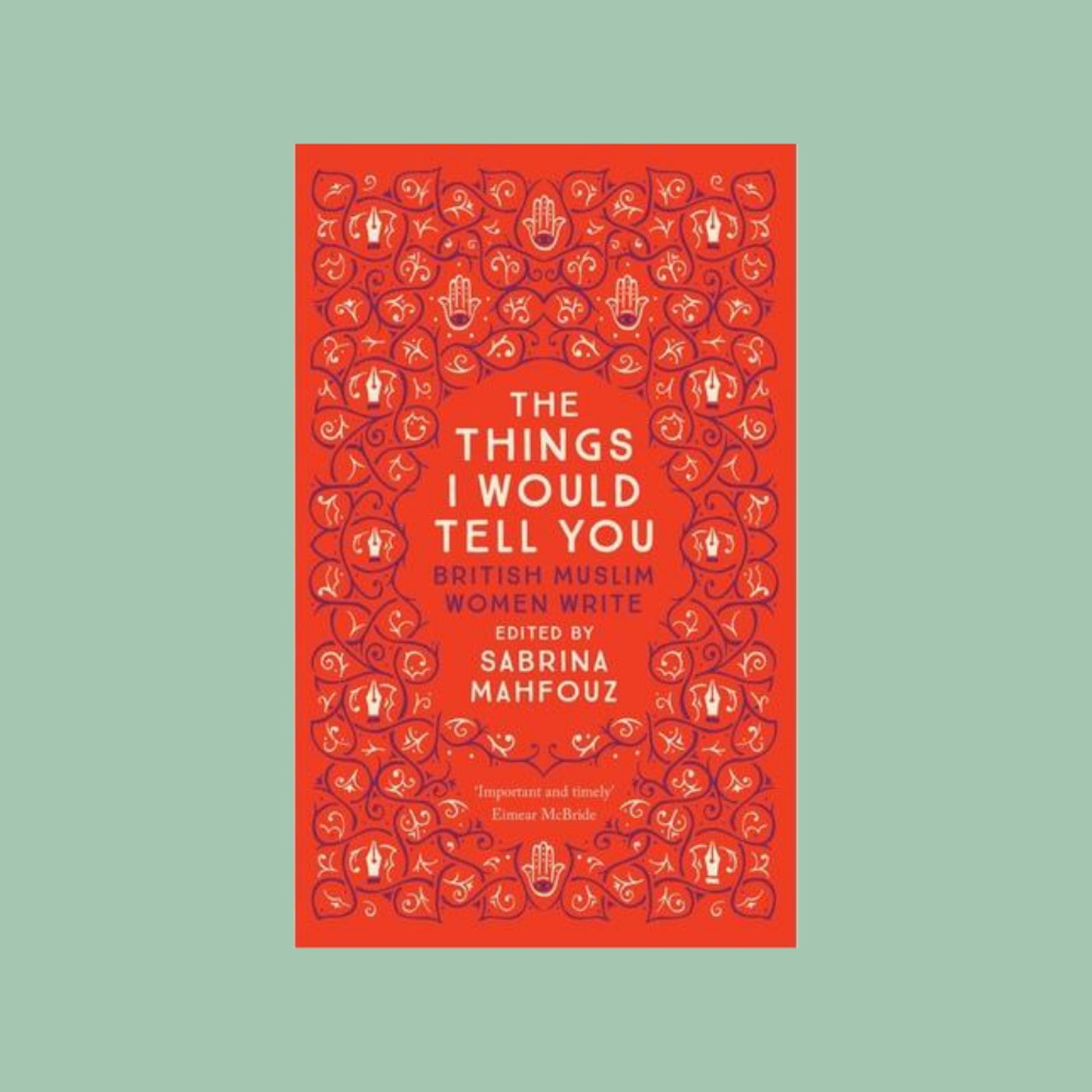 Access to Muslim writing is key. Writer Etaf Rum recently revealed in an interview that her cultural upbringing made her feel that to write was ‘pushing her luck’, particularly writing about a Muslim community. But it was while she was teaching, that she noted there were no Arab-American voices she knew in literature. She uses her Instagram page @booksandbeans to promote herself to this day. ‘A Woman is No Man’ (2019) introduces Rum, an Arab American Muslim, whose debut novel follows three generations of Palestinian women from the same family and their riveting life stories. Rum tests the patriarchy of Arab culture, delves into childbearing, and the intricate thoughts of Muslim women who are silenced. This is a powerful novel that flits from Palestine to the U.S, in order to navigate the complexity of everyday life as a Muslim woman. 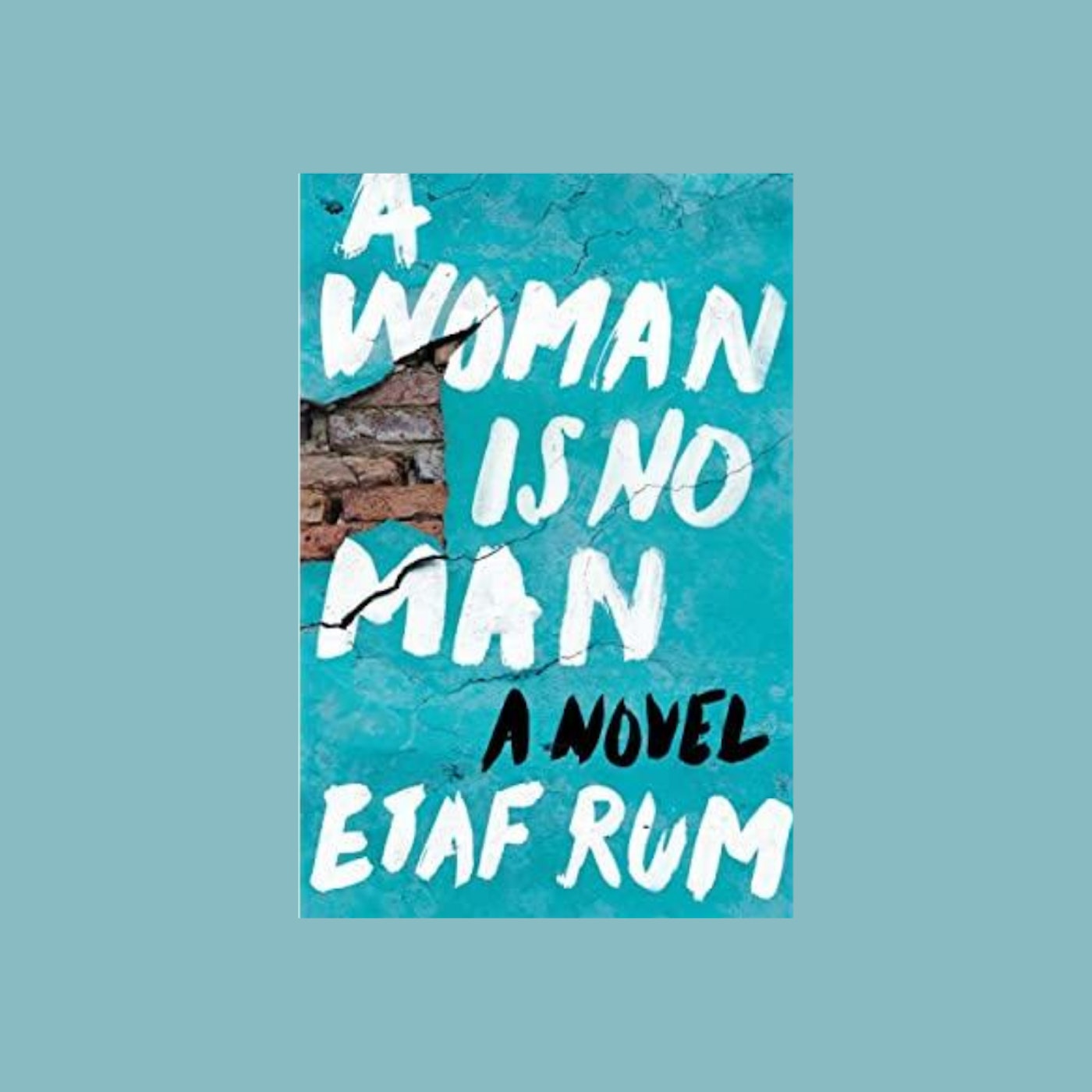 Other books are well worth a read, and yet are not getting the media attention they deserve. The question is simply, if they were not strong Muslim women, would they be recommended by bookstores and popular websites?

Zeba Talkhani’s ‘My Past Is a Foreign Country’ (2019) discusses Talkhani’s intriguing journey from India, to Saudi Arabia, Germany and then the UK. She lived as an Indian immigrant in the latter countries, living through being the ‘other’ and examining political discourse while being a Muslim woman. 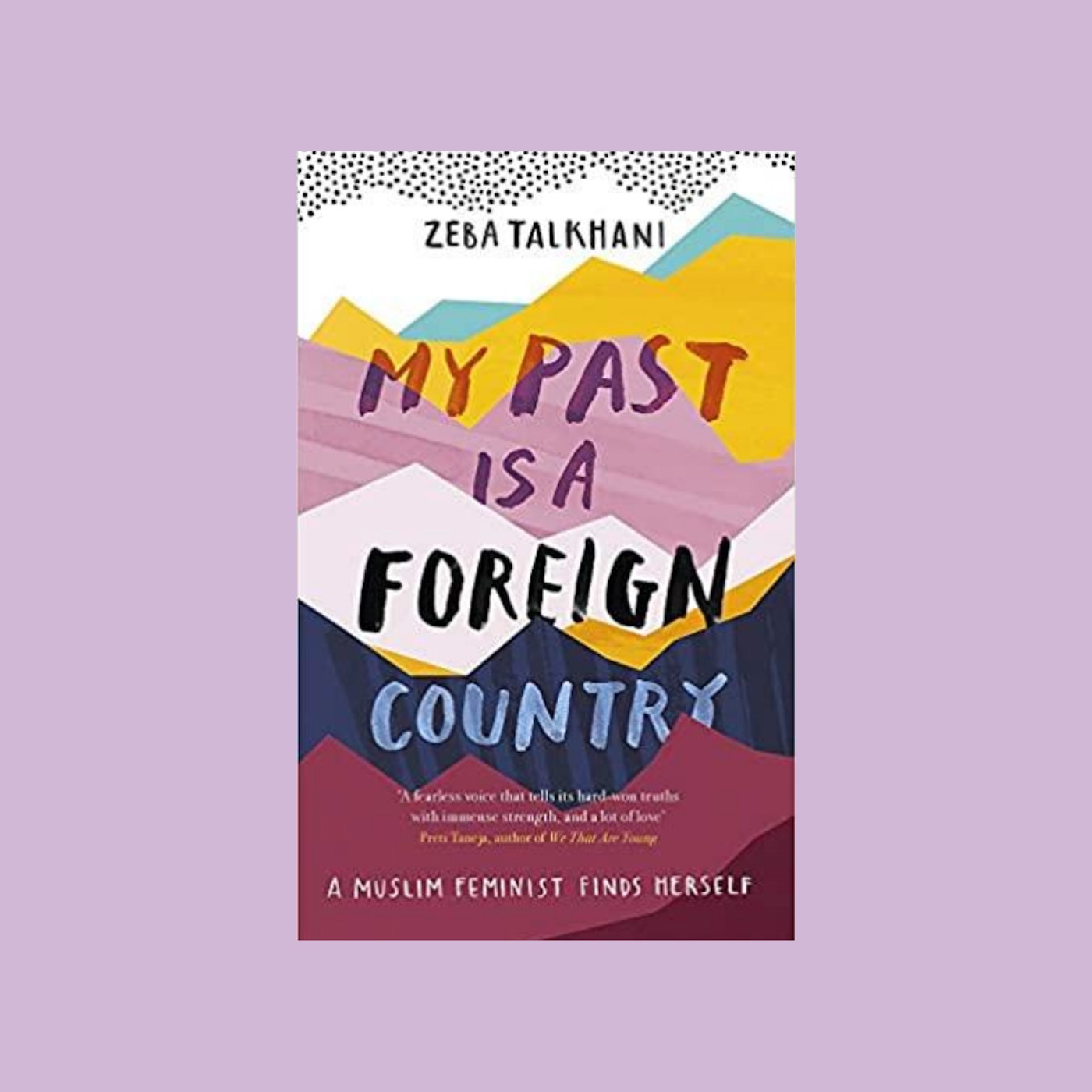 Mariam Khan’s ‘It’s not about the Burqa’ (2019) re-voices Muslim women as a woman who can speak for herself. Khan lead this project of essays, simply because she was tired of hearing Muslim women’s opinions, from everyone but Muslim women. This nuanced collection of voices has been pronounced as ‘finally a platform for Muslim women without the constraints of having to generalise and explain.’ 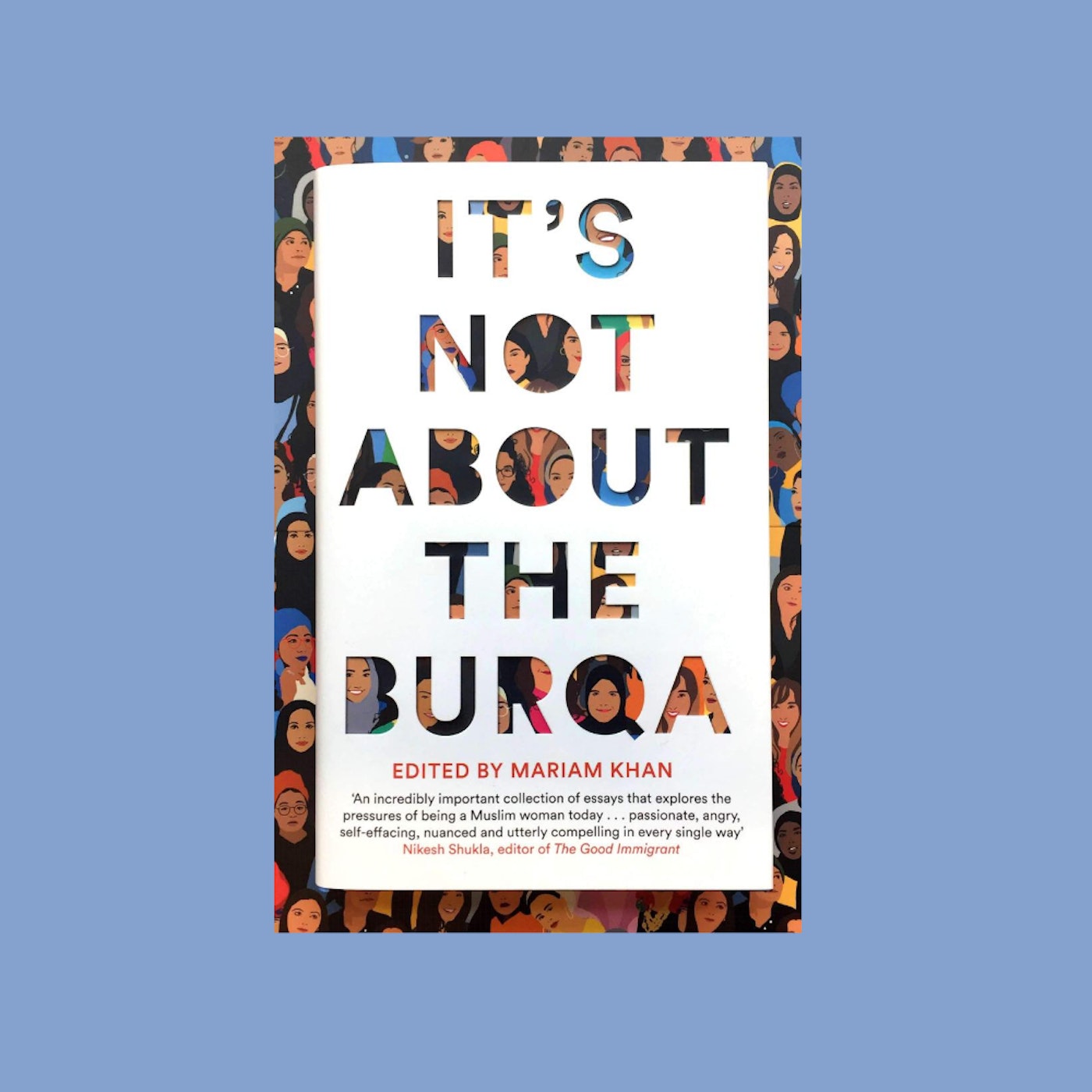 Another gem written by a Muslim woman is ‘The Weight of Our Sky’ by Hanna Alkaf. It’s a YA, historical fiction novel, set in Kuala Lumpur where a young Malay teen must find her mother while she battles OCD and the Djinn. Its backdrop is the race riots in 1969, and that’s where this novel discovers itself as original. Alkaf faces tragedy head on, lugging out the graphic violence and the brutality, but also she levels this with discussion on religion. This book is said to ‘break your heart and mend it back together’, a testament to its emotional pull and strong writing skills. 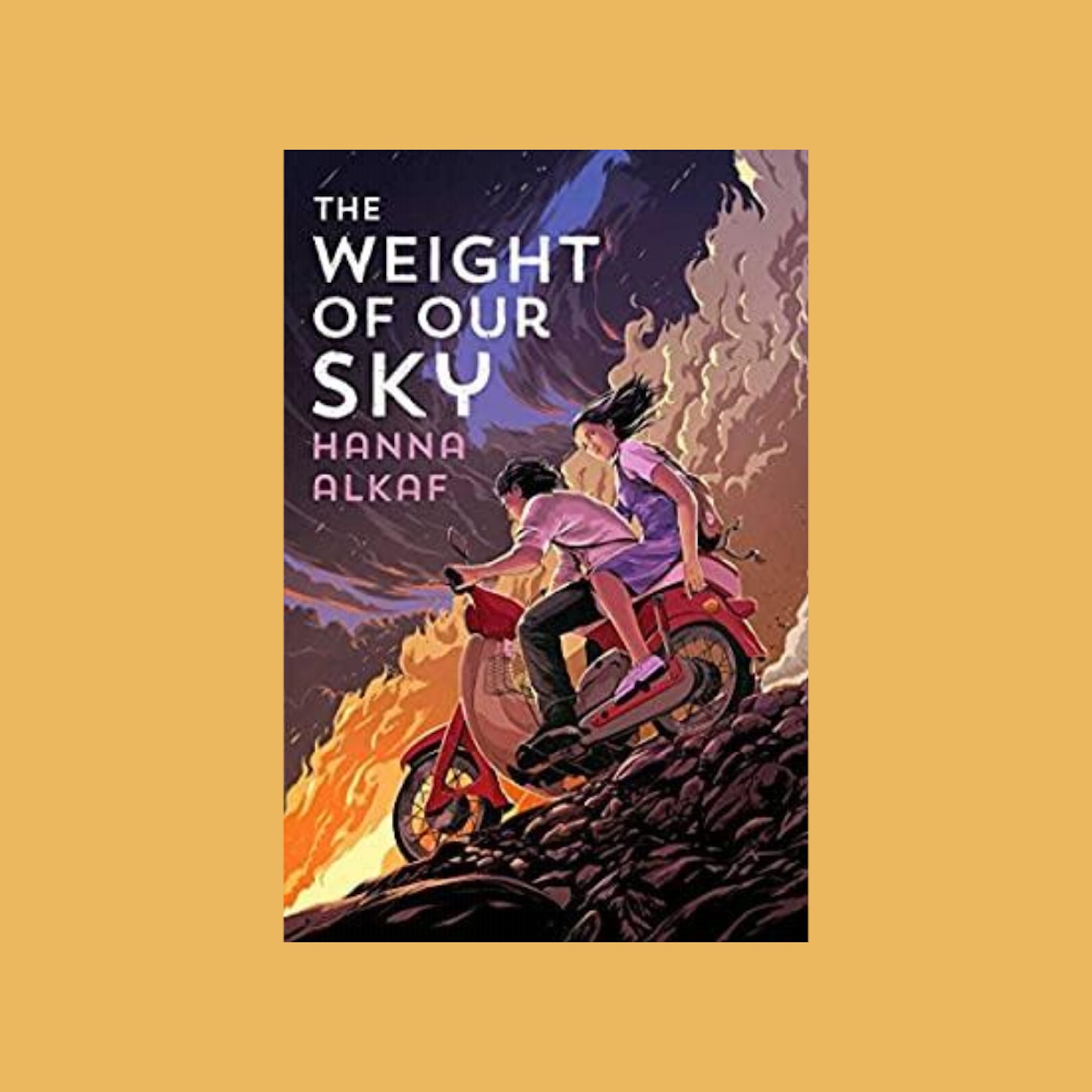 Sudanese writer, Leila Aboulela has written and published many remarkable books, but what sticks to my mind is ‘The Translator.’ Aboulea writes delicately. She peels slowly and carefully at Islamic related topics, revealing and discussing them with ease. Sammar is a widow from Sudan living in Scotland, who works as a translator at a University in Scotland. Her young son lives back in Khartoum, Sudan and she resides in Aberdeen, grieving. She gradually falls for a Scottish Islamic Scholar, Rae, whose lacks in the faith that she holds dear. Aboulela crafts a classy love story blended with a fierce belief that makes this novel stand out from the rest. 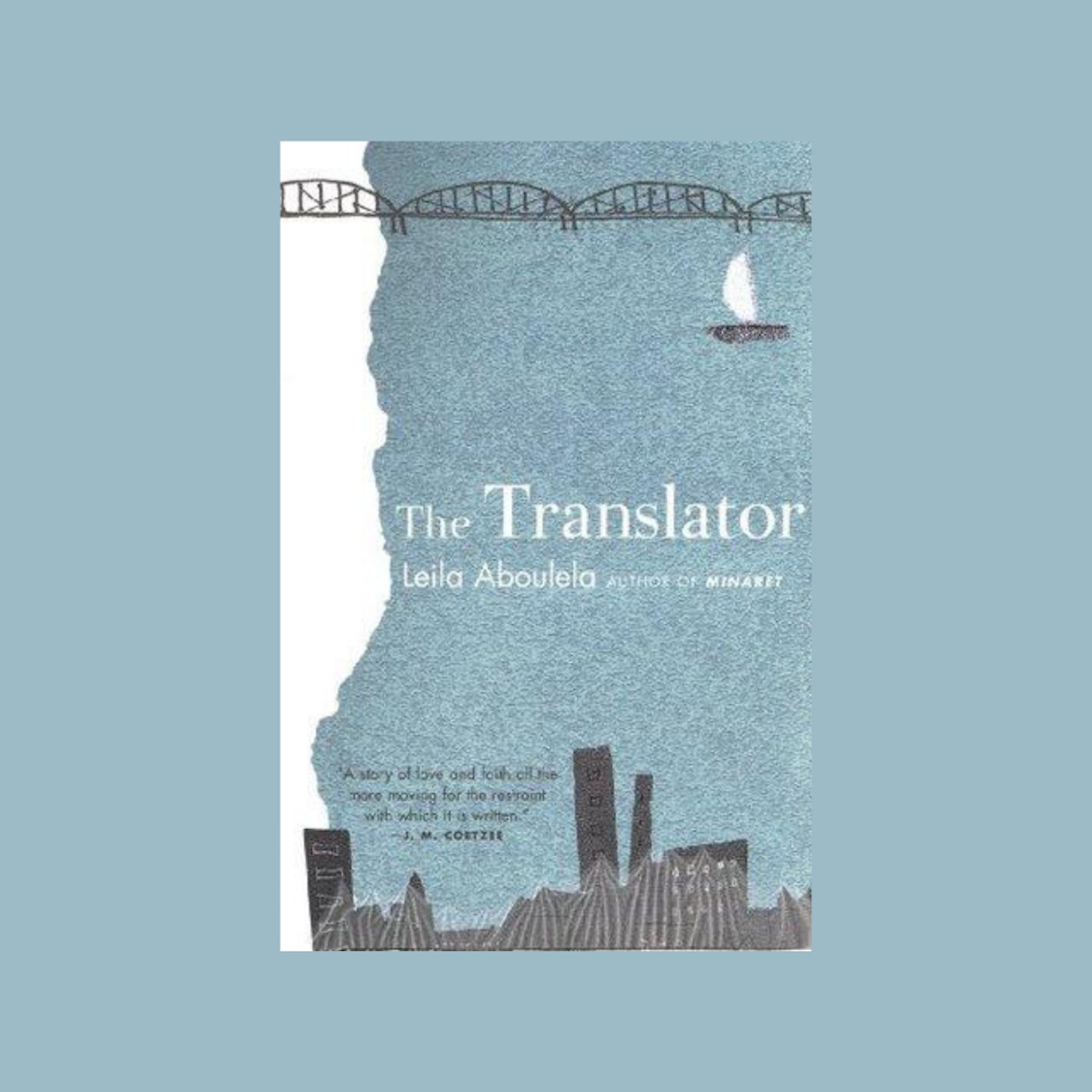 As female Muslims writers, the promotion of such books when achieved by publishing houses seems largely through alienation of culture and religion. These books are seen as the ‘other’, as tales unknown to the western world. They seem to be published for their uniqueness, their shock factor, and sometimes even their use financially. Yet for Muslim readers, they are a guide to experience, another book on their shelf of the knowledge of life, a place to relate, to understand other fellow Islamic cultures through the voice of a woman.

Idman Omar is a new mother and recent MA Creative Writing graduate from London, England. She has previously been published in The Good Journal, Entropy, Gal-Dem, Wry Ronin and Litro Online. IG: littleladyiddy