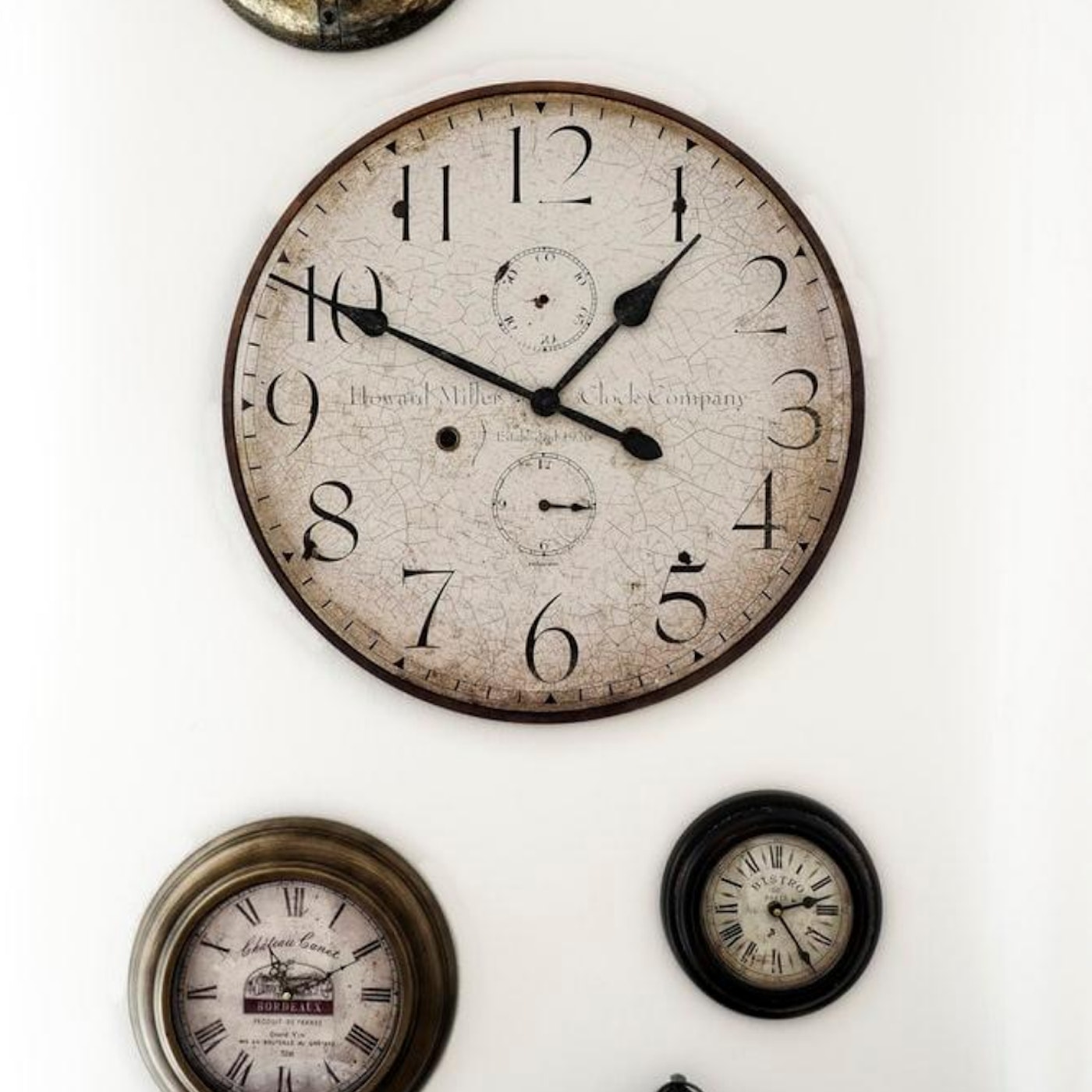 Expectation hungry, I can sense the glimmer of anticipation in your eyes,

As I tell you I am studying for another degree the initial silence leaves much to be said,

A feeling that is far too familiar to me

As you fake interest to be polite I can see that what you’re really thinking is how dare she?

How dare she have a dream and choose to apply herself to more study?

Does she not realise that her gender limits her in so many ways?

That she mustn’t dare to forget her place and the ticking time bomb that awaits,

Passion for a woman is simply a delusion,

I know that there is no picture-perfect timeline for a journey that is solely mine,

A luxury many generations of women before me could not exercise,

It really is only just beginning from here…

Whether people choose to acknowledge this or not, navigating one’s identity as a Muslim woman in the west can be tough, particularly for those of us who have come from very traditional cultures. In my experience, South-Asian culture can have pretty outdated views on important matters such as gender roles and focus less on choice and freedom of expression which may differ between each individual. The idea that one size may not fit all is not a very welcomed mindset in my own culture, and there can be expectations and pressures which are tough to not feel burdened by. This is especially true for those of us who are in no rush to complete the ‘typical’ milestones by a specific age. The journey of self-growth and self-discovery is a very important one, and one which often does not get prioritised in my culture enough.

If a woman chooses not to get married straight away, people may label her and see her as “becoming set in her ways”, therefore less willing to make compromises. Ironically, I have yet to see the same stigma applied to men who marry later. This is something which is generally much more normalised, with hardly ever as much of the same pressure placed on them. Now I don’t disregard the fact that there may be many women or men who genuinely wish to marry by a certain age by choice, as that is not the issue here at all. I’m simply stating that life is messy enough and our journeys are all so unique that it is impossible to paint everyone with one brush. The point is that the same path does not work for everyone and that is more than okay. We need less judgement and more understanding.

People love to quote the fact that Khadijah (R.A, May Allah be pleased with her) was a successful businesswoman but girls are often still told that they should stop studying because “it is time for marriage”, and this can cause them to feel limited at times.

Bizarrely enough I have also heard of people worrying that their daughters will be too outspoken or educated and that it will be off-putting for potential suitors. The only question that comes to mind is: is this the type of person you’d even deem as worthy of being compatible with you, one who judges or feels threatened by your success rather than the both of you championing each other’s ambitions, whatever these may be?

There needs to be more focus on genuine happiness and wellbeing, with the right to have choices, because choice is what empowers us all.

Women have many more opportunities now than they had access to many years ago and yet decisions are often still made for us as if we are not capable of making such important life choices. If something makes you happy, great! But if someone chooses a path less travelled by, that should also be celebrated rather than shunned. I just want Muslim women to know that they are able to pursue whatever they wish to with no limits, to keep breaking those glass ceilings, regardless of anyone making them feel like they have an expiry date, or a time to be moved to the back of the shelf. To clarify, I know that there are many parents and families who are becoming more supportive and open-minded, we just need a lot more of this. Often it is the judgements and questions posed by wider family members that can impact parents and elevate their worries. I just hope that as the generations grow, these toxic cycles and expectations can be broken for the better. Because surely what’s worse than your daughter marrying later is rushing marriage so much that she ends up with the wrong person? I pray Allah makes it easy for us all, and grants everyone the Sabr to overcome both the invisible and visible struggles.

I am very passionate about mental health which is why I am studying a Masters in Counselling. I know how scary mental health struggles can be, so it is my aim to raise awareness, reduce the stigma and also give back to those who are struggling. There is a need for this in the Muslim community, but Muslims often feel like they cannot speak about these issues and need a safe space to be able to do so. I am an ameteur writer who has been using writing as a form of channeling my emotions for many years, but have recently taken more time to refine these pieces in order to shed light on important topics and share these with others. I know that poetry can be very powerful, and often people feel less alone when they can relate to someone's words.