Your Current Hardship Was Tailored Exactly for You by Allah

by Zimarina Sarwar in Soul on 20th September, 2021 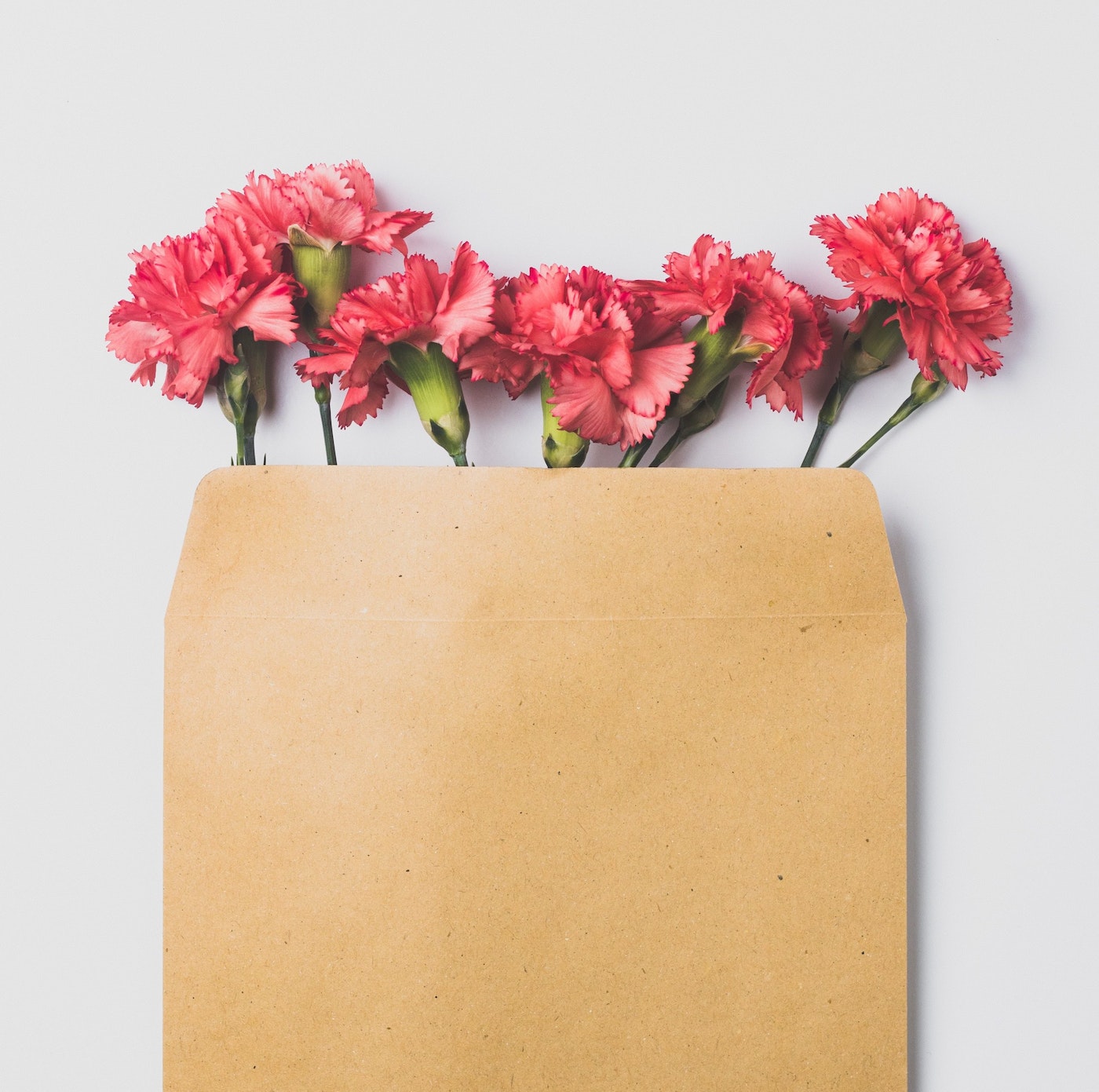 Earlier this week, a stack of letters dropped through my front door. Rifling through them, I saw some formal-looking envelopes, “To the homeowner,” some pizza fliers and a handwritten envelope with my name in beautiful cursive handwriting. Putting all the others aside, I took this hand-written envelope and sat down to carefully open it. The fact that it had my name on it, and had been written by somebody else’s careful and charming handwriting (and even had a little smiley face on it!) made it all the more special. Someone thought of me, someone meant it for me, someone prepared it just for me to open it.

It turned out that it was a small piece of handmade jewellery that I had forgotten I had ordered. But as I held the envelope, I noticed how much more value this envelope had than all the others—because it was addressed directly to me, and sent with a careful intention.

At that moment it struck me: our hardships in life are just the same.

In fact, everything in life is just the same. The good times, the “bad” times and the plain old ugly ones too. They were all designed—without exception—to hit us in our life journey at exactly the moment, in exactly the way, through exactly the people they did. None of the events in our lives, nor the people in them, are coincidental or inconsequential. They are planned, precise and executed with intention.

So, take a moment to think of yourself. Consider your name, your age, your family, your outer appearance, your inner struggles and the patch of rock you currently reside on. Imagine the billions who came before you and the billions that will come after you. Out of every other soul since the beginning of time, you have a story so utterly unique to you. During your finite time here on earth, your every breath, interaction, fleeting thought, twinge of the heart, word you utter and action you undertake is sent to you with an intimate Divine Will and Knowledge.

Do you ever notice that the same things keep testing you again and again? The same issues keep propping up—often in different ways—while you struggle to deal with them every time. You respond the same way to the same triggers. You are caught in a trap of being reacting to life events in a way that deflates and stagnates you. There is a reason for that.

That is because we will keep being tested by the same thing until we have learnt the necessary lesson from it.

Until we reach this learning, we will continue to face the same challenge in a million different guises, because we have not yet taken from it what we need.

Once you allow yourself to step back, push through the pain (momentarily at least) and look for the lesson intended, then you will find relief. That’s because every well-handled hardship will lead to further refining of your character.

It will open your eyes to things you need to know, give you perspectives you hadn’t considered before, draw your attention towards blessings you need to be grateful for, avert your eyes away from harmful thoughts and hang-ups that don’t serve you.

With every hardship is a distillation. And through distillation, we are further along the path to spiritual purity. But every cleanse is painful; that pain is all the more reason why it has to be done too.

Everybody is facing some type of hardship—that much is a given. However, the nature of every person’s struggle is different and so is the intended learning. We might be familiar with the word “museeba” since in Arabic and South Asian languages, it is often translated as a “calamity.” The root of the word however, “asaaba,” is a lot more modest. It simply means when something hits its target, like you might imagine an arrow hitting the centre of a bullseye.

What this tells you is that your current hardship was an arrow propelled from a Divine Hand, and you are the bullseye that it was designated for.

It was only meant to hit you how it did, when it did and there was no way it was going to miss its target.

Understanding this is one of the most empowering things we can hold on to. In fact, part of the test itself is to really internalise this and to accept the qadr of it for yourself. Since part of our tradition is to always maintain a good opinion of Allah, we must accept that in Him sending it to us, there is rahmah (mercy) in it, and goodness was intended from it.

As you are initially struck by the test, your first response speaks oceans about your true spiritual reality. In your darkest time, are you able to turn to Allah and direct your energy towards Him? That energy could simply be to seek solace in Him for what He has sent and to ask for the strength and patience your heart needs.

If you are able to maximise on your pain and use it to rely on Allah during your hardest times, then you will have earned the best reward already.

The reward for having iman when struck by a soul-shifting hardship is to be gifted with a heart guided by Allah. Drawing closer to Allah in times of extreme pain and inner turmoil holds within it a nearness more precious than anything this world contains. Part of Allah’s Plan for your life will inevitably involve extreme hardship—this is a Divine promise. What is incumbent on you is to recognise there is a Plan alongside the pain, and that Plan is always to edge you closer to Him—whether you do it running, walking, or crawling with your chest heaving.

This current hardship of yours was meant for you, only you and in the exact way it happened.

Hold it. It is an opportunity to polish, refine, perfect and ascend to ranks you never assumed possible. There is learning to take place. There are lessons to internalise. There is strength to attain. There is wisdom within touching distance. There is a heart ready to be softened. There is a relationship between a slave and His Lord to be strengthened beyond comprehension.

Take the lesson as a Divine gift sent with a tailored intention.

Once you overcome the present storm, your heart will be strong enough to look back and recognise the ocean of rahmah that was carrying you along the entire way.

Zimarina Sarwar is a Writer and Editor living in London with her family. She holds an MRes in Linguistics from Kings College London and her interests include all things language, spirituality, social justice and a hearty dose of Tom Yam noodle soup. You can find more of her work on her website below.