What Can We Do This Ramadan for Loved Ones We Have Lost? 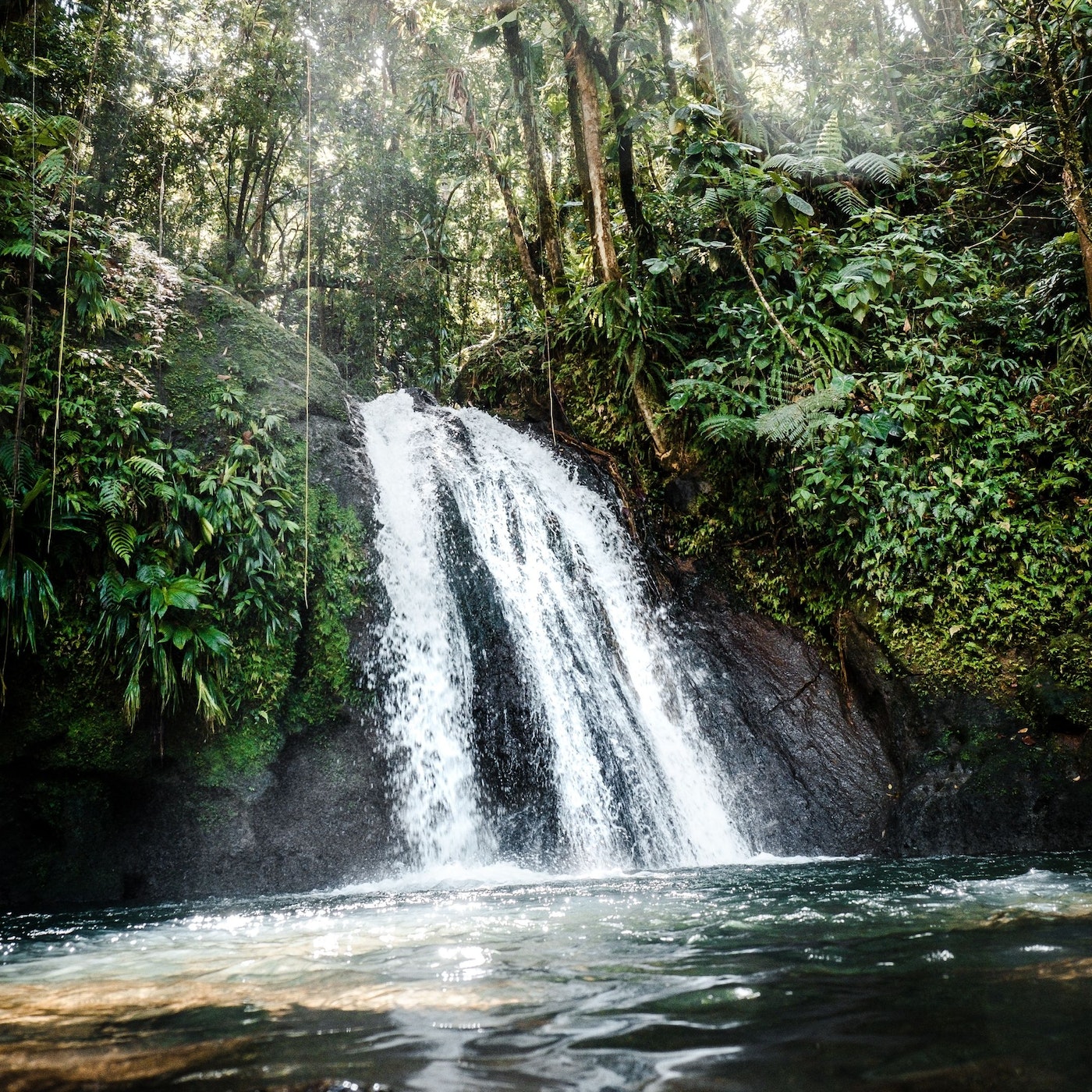 What can we do for our loved ones that have passed away? This is one of the first questions we ask ourselves in moments of grief. How can we help ease their time in the grave and elevate their ranks? What can we do to better their afterlife? The answers to all these questions are given in various places in the Qur’an and Sunnah.

What is Sadaqah Jariyah?

Prophet Muhammad ﷺ said: “When a man dies, his deeds come to an end except for three things: Sadaqah Jariyah (ceaseless charity); a knowledge which is beneficial, or a virtuous descendant who prays for him (for the deceased).” [Muslim]

Give out of your own wealth now and do it with the intention of it being a sadaqah jariyah for yourself after your passing. As Allah says in Surah al Munafiqun: “Give out of what We have provided for you, before death comes to one of you and he says, ‘My Lord, if You would only grant me reprieve for a little while, I would give in charity and become one of the righteous.’” [Qur’an 63:10]

You can also give charity on behalf of your deceased family members. A man said to the Prophet ﷺ, “My mother died suddenly and she did not leave a will, but I think that if she could have spoken she would have given in charity. Will she have a reward if I give in charity on her behalf?” The Prophet ﷺ said, “Yes.” [Bukhari and Muslim]

Abu Huraira reported that the Prophet ﷺ said, “Verily, among the good deeds that will join a believer after his death are these: knowledge which he taught and spread, a righteous child he leaves behind, a copy of the Qur’an he leaves for inheritance, a mosque he has built, a house he built for travelers, a well he has dug, and charity distributed from his wealth while he was alive and well. These deeds will join him after his death.” [Sunan Ibn Majah]

The deeds mentioned in this hadith are those that benefit people for a long time after they are first done. For example, a single well is likely to provide water for tens of thousands of people, a single masjid will be host to many believers seeking a place to pray and so on. We are encouraged, then, to contribute to the funding of places of knowledge, prayer, rest and reprieve.

As the hadith illustrates, Sadaqah Jariyah also extends to what we give from our knowledge and time. We can use our skills, talents and time to contribute to the lives of others and earn good deeds for a long time after. A popular example of this is teaching Surah Al Fatihah to someone (our own children or even a friend) and every time they read it in their prayer, we earn some of the good deeds inshaAllah!

The Prophet ﷺ also said, “A charity is due for every joint in each person on every day the sun comes up: to act justly between two people is a charity; to help a man with his mount, lifting him onto it or hoisting up his belongings onto it, is a charity; a good word is a charity; and removing a harmful thing from the road is a charity.” [Bukhari and Muslim]

Amr Ibn Aws narrated from Abu Razin al-‘Uqali that he approached the Prophet ﷺ and said, “O Messenger of God! My father is an old man and cannot make Hajj, Umrah or travel.” The Prophet ﷺ replied, ‘Make Hajj and Umrah on behalf of your father.’” [Tirmidhi and Abu Dawud]

The Prophet ﷺ said, “Whoever died and ought to have fasted (the missed days of Ramadan), one of his relatives, male or female, who is entitled to inherit him should fast on his behalf.” [Bukhari and Muslim]

We can also pay off any worldly debts that they may have left behind according to the following hadith:

Abu Hurairah (AS) reported: The Prophet ﷺ said, “The soul of the deceased believer remains pending on account of the debt till it (the debt) is repaid.” [Tirmidhi]

There are many differences of opinion on how exactly to pay off the debt of the deceased, but there is no doubt that it is highly important. Ultimately, it is because of Allah’s mercy and love that we are able to fulfil these obligations on behalf of the deceased and get the reward at the same time, helping us and the deceased to get closure.

Honouring their friends and upholding ties of kinship

Through his actions and words, the Prophet ﷺ reminded us to maintain ties with the friends and family of our loved ones. This ties in to the importance of community, helps keep the memory of our loved ones alive and gives us an opportunity to know them through the eyes of others.

A man from the Banu Salamah came to the Prophet ﷺ and said, “O Messenger of Allah, is there any way of honouring my parents that I can still do for them after they die?” He said, “Yes. Offering the funeral prayer for them, praying for forgiveness for them, fulfilling their promises after their death, honouring their friends and upholding the ties of kinship which you would not have were it nor for them.'” [Sunan Ibn Majah]

It is easiest to remember this on Eid and other special occasions with a quick phone call to those who would love to hear from you and share stories and duas for your loved ones who have passed on. Include them in your gift and meat distribution route with the intention of honouring them, following the sunnah and most importantly, pleasing Allah.

The Prophet Muhammad ﷺ did as he said. It is reported on the authority of Aisha (RA) and other companions as well that when he slaughtered a sheep or other gifts were brought to him, he remembered to distribute them among the friends of Khadijah (RA).

Duas for the deceased

Seeking forgiveness for the deceased, especially for our parents, is stressed upon in numerous ahadith. In his series For Those Left Behind, Dr. Omar Suleiman talks about the importance of making dua for the deceased and the best duas to make for them. It’s one of the most powerful and beneficial acts we can do for our loved ones that have passed as the following hadith demonstrates:

The Prophet ﷺ said, “A man will be raised in status in Paradise and will say, ‘Where did this come from?’ And it will be said, ‘From your son’s praying for forgiveness for you.'” [Sunan Ibn Majah]

3. O Allah, surely [name the person] is under Your protection, and in the rope of Your security, so save him from the trial of the grave and from the punishment of the Fire. You fulfill promises and grant rights, so forgive him and have mercy on him. Surely You are Most Forgiving, Most Merciful.

4. O Allah, Your male slave and the child of Your female slave is in need of Your mercy, and You are not in need of his torment. If he was pious then increase his rewards and if he was a transgressor then pardon him.

May Allah reunite us with our loved ones in the highest levels of Jannah and may He allow us to be a source of Sadaqah Jariyah for them.

Remembering Our Loved Ones: 3 Duas You Can Make for the Deceased

Yaqeen Institute: For Those Left Behind