Black Women & Online Dating: An Unmatch Made in Heaven? 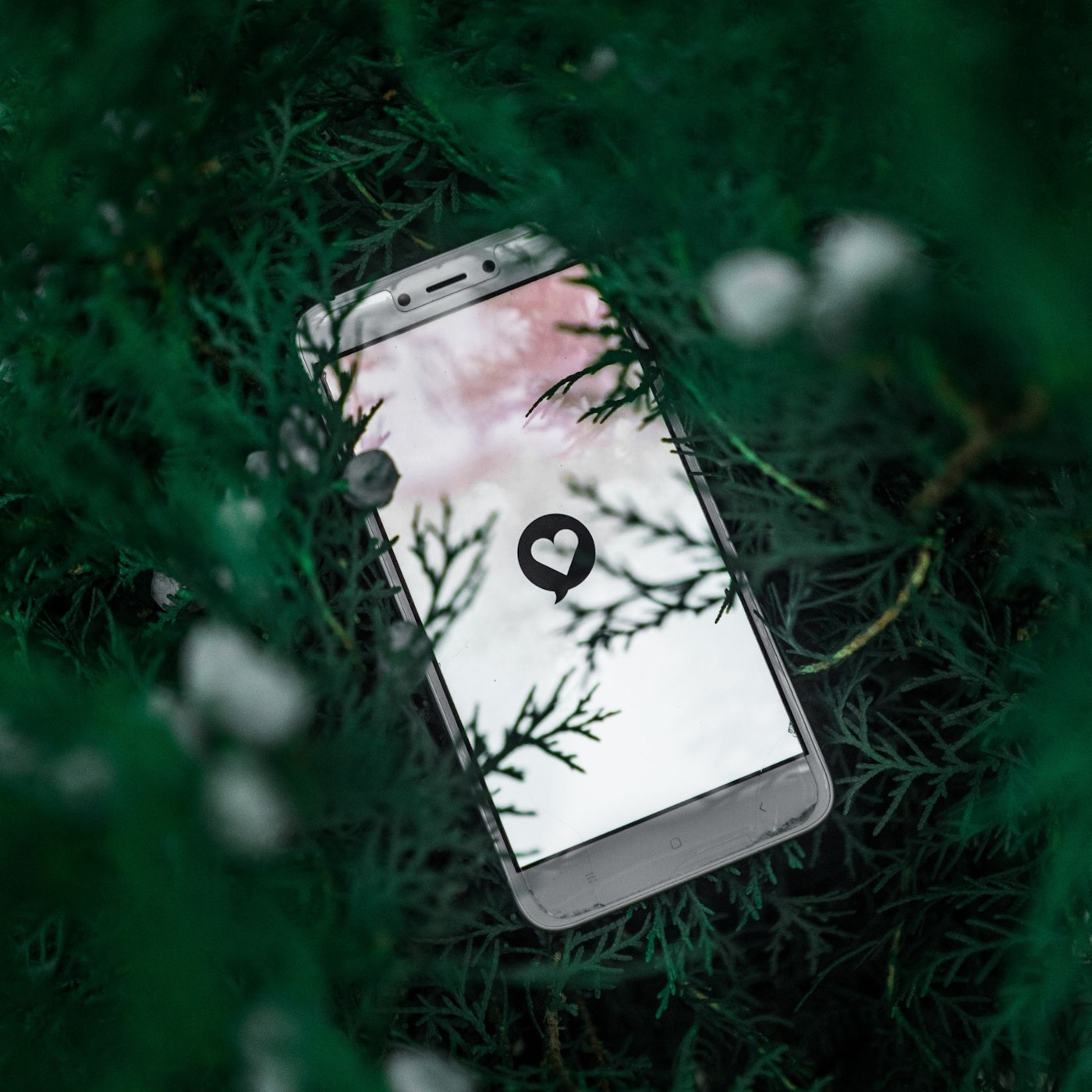 Even before quarantine began, Muslims flocked to Halal dating apps to look for a spouse. I’ve heard from many friends and friends of friends who found their match on these sites and as someone who’s been on and off apps like these since 2017, I often wondered, where’s my match?

Black Muslim women know the struggle of battling three different fronts: misogyny, racism, and islamophobia. All on a daily basis. As a Black woman myself, there are always thoughts in the back of my mind regarding why someone may have unmatched with me or left me on read and they always boil down to one thing: My Blackness.

“Will his family allow him to marry someone Black?” “Am I too dark?” “Does he even like Black women?” Of course, there would be the occasional few who, while they engaged in active conversation, based their interest in me on my looks (cue chocolate references).

I began to question why I even wanted to spend time on these platforms. The initial reason for me even signing up was because I didn’t feel like there were any potential partners in my Islamic circles but after a while, the online dating scene wasn’t any better.

Most of my time was spent swiping left on guys using a blaccent in their bios, looking for another wife, clearly lying about their age, or looking for a woman from their own ethnic background.

I might come across someone who was almost perfect but we wouldn’t match or when we did, they wouldn’t speak. It was a constant cycle between the allure of having hundreds of single men to choose from and the mental exhaustion of not having any success compared to my non-Black friends.

Knowing that I couldn’t possibly be the only one, I reached out to other Black Muslim women to hear from their experiences and this is what they told me.

Only for a few months. I deleted them to focus on school.

I would give it a 6. I don’t think there’s anything particularly wrong with it. It’s really just the men on the app who make me question if they’re really serious about marriage. I found that the people I was talking to were more interested in hanging out but I’m more old-fashioned and wanted to have a sit-down with my wakil present. But I do like how you can unmatch from people you don’t want to continue talking to.

This doesn’t have much to do with race but I found that oftentimes, the guys on there were just looking for a friend and I’d be thinking “that’s what Facebook is for.” I even matched with an Albanian guy who told me “You’re pretty but I can’t go for you. Do you have any Albanian friends?” I was struck by this because if he couldn’t for me, then why match?

I would want other Black women to know that if you come across guys like this or you just don’t think it’s a good match, unmatch!

Don’t feel like the first person you match with will be the one. Keep your options open so you don’t get too emotionally invested and know that it takes a minute to find someone who checks all your boxes. Overall, just give the app a chance and don’t let other people’s experiences turn you away because your experience might be different.

Country origins need to be clearer.

Although they put in their ethnic/national origin, their current location throws me off sometimes. For example, they might have that they’re in NYC so you think they live there but they’re actually just visiting. I also wish there was an option to identify states that you want to find matches in, rather than being limited to the number of miles out. If I plan on relocating to a specific state, I don’t want to go through everyone in between, just people in that state. But overall, the app is great for people who are serious about getting married.

I was on for less than a month, but seriously using it for a week maybe.

4/5 when I was using them, alhamdulillah it seems to have gotten better.

It takes some time, but if it’s Allah’s will you will meet someone.

Don’t force it or settle for less.

Alhamdulillah, they already differentiated between Africans and Black people so that’s a plus! Oh and try to keep the creeps out, check people’s profiles, and make sure inappropriate things aren’t going on because I saw a good amount of strange things up there.

I’ve been using them  on and off for over 2 years now. I find myself taking month-long breaks at times because it can be a headache. Also, I’ve tried deleting themcompletely when I felt like I was at my wit’s end but then I realized that they sometimes keep your account infobefore it permanently deletes so I figured I might as well use it until I actually find a spouse.

I would say maybe a 6 or 7. I like how many different people are on there so it’s not slim pickings like other sites but at the same time, it’s kind of a double-edged sword because I feel like since there are so many people on there, some guys will just talk to you until they find someone more interesting.

I want Black women to know to just put your best foot forward and make your profile as detailed as possible. If you are serious about looking to get married, make it known on your profile so you avoid men who are just trying to chat.

And I would also advise Black women to broaden their horizons. Don’t only filter for Black men. I think sometimes we feel like we can only be with a Black man or only a Black man would find us attractive but don’t limit yourself! Broaden your horizons because you never know who’s seeking you!

Yeah, I’ve mentioned this to the app developers but I would love to see more diversity (aka more Black people) on the app in terms of the models that they use (the models you see during ads).

I hounded them for a while about it and alhamdulilah they have made some visible improvements but I would like to see more plus-size Muslims and disabled Muslims represented on the app as well. It would be nice to see citizenship status as well to avoid people who may be just seeking a green card.

I’ve been using them on and off for about 2 years. I currently still have active profiles.

4.5 – 5. Honestly, it’s hard to rate because this has been my first experience on a “dating” app.

Similar to other apps, the “best” experience on the app I used most comes as a paid member, which I was for 3 months… There was more selectivity in preferences and I was able to see more men in my locality that fit my preferences..  If you’re looking for Black men (American, West Indian/Caribbean, African, Latino, etc) they are definitely on the app but, I feel like they are hidden unless you’re paying for a subscription.

Some other things I had in mind:

Yes. If  I had the ability to change anything on this app, I would change how Black and Latinx people connect. I’m not sure if it’s due to the numbers of POC on the app or the app algorithm itself but, I don’t like that the only way to see the Muslim brothers of color is by paying for a subscription..

When I first thought of writing this piece, I was going in with my own experiences at the forefront, almost hoping that the women I spoke with would have an identical story to tell. But these interviews reminded me of something very important:

Black people are not a monolith. We may share the same origin but our stories are vastly different.

Some of us are immediately turned off due to the bias and microaggressions we encounter when seeking companionship on dating apps. Yet, there are just as many of us who are optimistic and end up finding the right person, regardless of race or ethnicity.

This piece was meant to bring to light the unique barriers that Black Muslim women face when trying to find a spouse in a socially distant world but it also, inadvertently, serves as a toolkit for any other woman looking to do the same.

Amatullah Shaw is a photographer and writer based in Newark, NJ. She holds both a Bachelor's and a Master's degree in International Relations and she's passionate about representation of Black Muslim women in all spheres. You can find her streaming her gameplay on Twitch or you can connect with her on Twitter @bintrajan or Instagram @ama.tul.lah.