From Bosnia to Palestine: Who’s Killing Us? 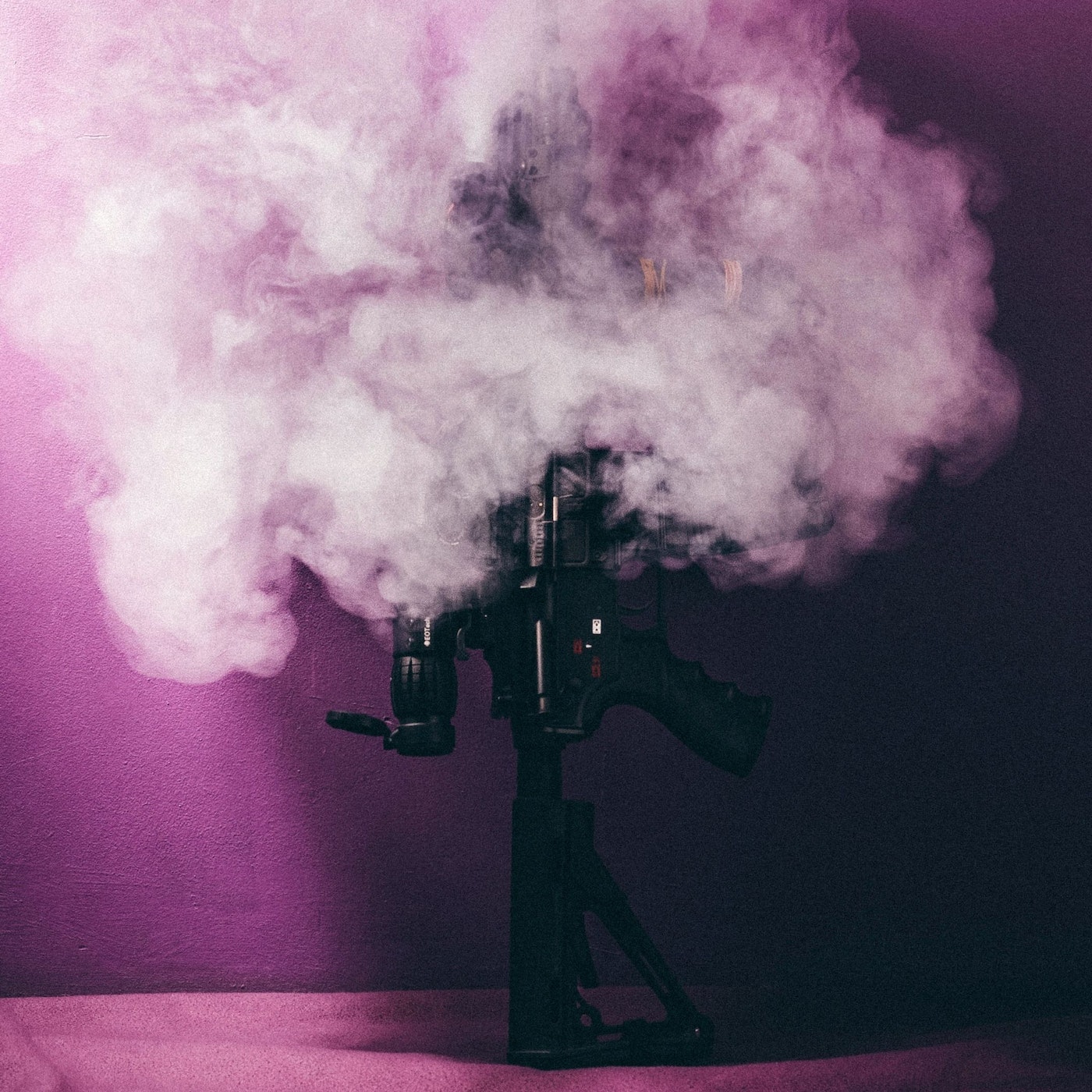 Ramadan 2021 was surreal in many ways. Witnessing the second Nakba and the desecration of masjid al Aqsa, the third holiest site for Muslims, whilst we spent our days preparing for Eid felt disconcerting – I wanted to mourn. I know I’m not alone in feeling like this.

Prophet Muhammad (ﷺ) said that the Muslim ummah is like a body. When one part of the body aches, the entire body feels the pain.

This desire to mourn for people who are like me but are not me has been a lifelong experience. Palestine is not the only country where we see Muslims, and those racialised as Muslim, brutalised by colonial forces. The occupation of Afghanistan began when I was six; Iraq was occupied two years later. From Bosnia in the 1990s to Myanmar today, Muslims have always practised solidarity with the brutalised (Muslim or non Muslim) as an act of worship.

To understand evil is to take the first step in ending it. So, to understand the wars and occupation that have shaped our understanding of what it means to be a Muslim, we have to understand one of the key players in this pervasive violence: the arms trade.

What is the arms trade?

Put simply, the arms trade is the trade of weapons, and any other form of equipment or technology required to engage in any form of militarised conflict. This obviously includes weapons such as bombs or guns, but also surveillance technology and ‘riot’ equipment, such as water cannons, often used by police on civilians.

The survival and financial viability of the arms trade as an industry, is predicated upon the death, suffering, and indignity of black and brown people globally, and Muslims are overrepresented in this demographic.

The words of Maya Angelou, ‘no one of us can be free until everybody is free’ are not empty rhetoric – it serves as a reminder that when profit drives repression, all our struggles are interlinked. There is no better example of this than the global arms trade – Israel was South Africa’s primary supplier of arms during Apartheid, and Elbit Systems (Israel’s largest arms company) largest client is India, where these weapons are used on the people of Kashmir and Jammu. There is also evidence that Israel has been arming the Myanmar military and that the same weapons used to ethnically cleanse Palestinians from their homes are being used against Rohingya Muslims for the very same reason. To add to this, Israel is America’s largest arms client; the country responsible for curating the ‘War on Terror’ which has subsequently taken the lives of well over half a million people, as well as using its own military and surveillance technology to brutalise its Black, Muslim, and other racialised minority civilian population.

Israel has one of the largest defence industries in the world, citing their weapons as ‘battle tested’ – a grotesque claim they make through testing weapons on Palestinians. But the arms trade investment in islamophobia goes beyond simply arming the militaries of Israel, America, and the UK.

Lockheed Martin and Raytheon (the world’s largest and fourth largest arms companies respectively) fund American far right think tanks, one of which which provided the foundational work for Donald Trump’s Muslim ban, and has financed the ‘Free Tommy Robinson’ campaign. In turn, these organisations have financial links to Elad, a right wing Israeli group who are well armed and support the ethnic cleansing of the Palestinians. It is usually extremely difficult to find who the arms trade funds due to the opacity of the trade but in this example, we see the financial interests of the arms trade represented in both domestic anti-islam sentiment in the UK and America, but also the Zionist project (which as we know, is in itself rooted in Islamophobia and orientalism).

The arms trade not only contributes to the suffering of people in the Global South, it also continues to brutalise them as migrants and refugees as they seek asylum within our borders. The repression by Arab dictators following the Arab Spring uprisings saw the largest wave of migrants since WW2 – a phenomena which has coincidentally coincided with the number of weapons British arms manufacturers have sold to Middle Eastern governments in the last decade. In addition to this, these companies have sold patrol ships, drones (in particular, the ones used in the occupation of Afghanistan), and razor wire fencing to the British government to make our borders as dangerous and difficult to cross as possible.

Ending the evil of the arms trade

Campaigning against the arms trade is one of the most comprehensive actions we can take as a community to end islamophobia and the war on terror. We must enjoin in the sunnah of stopping this evil with our hands: organise with us, donate to us if you’re able, and learn about the arms trade. Campaign Against the Arms Trade is at the forefront of the fight to end the UK’s involvement in the occupation of Palestine and the war in Yemen, and we need your support to continue this vital work. We know that when we come together as a community, we are powerful. Here’s five ways you can do right now to start campaigning against the arms trade:

The arms trade has the blood of millions of Muslims on their hands. Join us in holding those involved responsible.