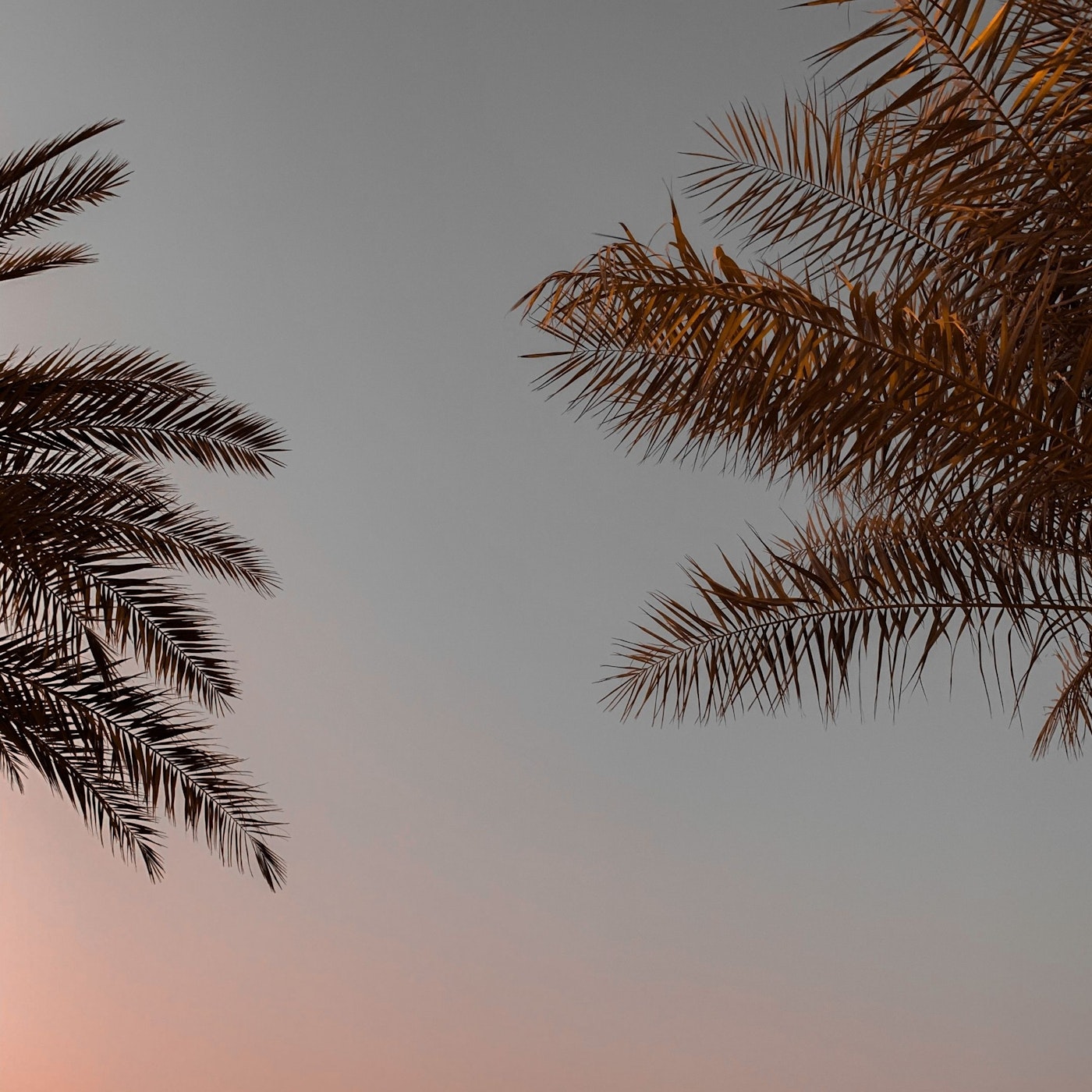 Prophet Muhammad’s (ﷺ) last sermon, otherwise known as the Khutbatul Wadaa (the Farewell Sermon), was delivered on Friday the 9th of Dhu al-Hijjah at Mount Arafah during the final and only Hajj that the Prophet ever embarked on in the last few months of his life. In it, he reminded us to not hurt one another, to avoid riba (interest), to treat women well and uphold their rights, that we are all equal in the eyes of Allah, and that racism has no place in Islam, and to seek refuge in Allah from the devil. It is beautifully all-encompassing, to be followed by us for years to come inshaAllah.

“Today I have completed your religion for you, perfected My favour upon you, and have chosen Islam as your religion.” (Qur’an 5:3)

Text of the Last sermon

“All praise is Allah’s. We praise Him, seek His help, ask His forgiveness, and we repent unto Him. We seek refuge in Allah from the evils of our selves and our bad actions. Whomever Allah guides none can lead astray, and whomever He leads astray has no one to guide him. I testify that there is no god but Allah alone, without any partner, and I testify that Muhammad is his slave and messenger. I enjoin you, O servants of Allah, to be god-fearing towards Allah, I urge you to obey Him, and I begin with that which is best.

To commence: O people, hear me well: I explain to you. For I do not know; I may well not meet you again in this place where I now stand, after this year of mine.

O people: your lives and your property, until the very day you meet your Lord, are as inviolable to each other as the inviolability of this day you are now in, and the month you are now in. Have I given the message?—O Allah, be my witness. So let whoever has been given something for safekeeping give it back to him who gave him it.

A deliberate murder is subject to retaliation in kind. An accidental death from a deliberate injury means a death resulting from [something not usually used or intended as a deadly weapon such as] a stick or a rock, for which the indemnity is one hundred camels: whoever asks for more is a person of the Era of Ignorance.

O people: the Devil has despaired of ever being worshipped in this land of yours, though he is content to be obeyed in other works of yours, that you deem to be of little importance.

O people: postponing the inviolability of a sacred month [claiming to postpone the prohibition of killing in it to a subsequent month, so as to continue warring despite the sacred month’s having arrived] is a surfeit of unbelief, by which those who disbelieve are led astray, making it lawful one year and unlawful in another, in order to match the number [of months] Allah has made inviolable. Time has verily come full turn, to how it was the day Allah created the heavens and the earth. Four months there are which are inviolable, three in a row and forth by itself: Dhul Qa‘da, Dhul Hijja, and Muharram; and Rajab, which lies between Jumada and Sha‘ban. Have I given the message?—O Allah, be my witness.

O people: verily you owe your women their rights, and they owe you yours. They may not lay with another men in your beds, let anyone into your houses you do not want without your permission, or commit indecency. If they do, Allah has given you leave to debar them, send them from your beds, or [finally] strike them in a way that does no harm. But if they desist, and obey you, then you must provide for them and clothe them fittingly. The women who live with you are like captives, unable to manage for themselves: you took them as a trust from Allah, and enjoyed their sex as lawful through a word [legal ruling] from Allah. So fear Allah in respect to women, and concern yourselves with their welfare. Have I given the message?—O Allah, be my witness.

O people, your Lord is One, and your father is one: all of you are from Adam, and Adam was from the ground. The noblest of you in Allah’s sight is the most godfearing: Arab has no merit over non-Arab other than godfearingness. Have I given the message?—O Allah, be my witness. —At this, they said yes.

O people, Allah has apportioned to every deserving heir his share of the estate, and no deserving heir may accept a special bequest, and no special bequest may exceed a third of the estate. A child’s lineage is that of the [husband who owns the] bed, and adulterers shall be stoned. Whoever claims to be the son of someone besides his father or a bondsman who claims to belong to other than his masters shall bear the curse of Allah and the angels and all men: no deflecting of it or ransom for it shall be accepted from him.

And peace be upon all of you, and the mercy of Allah.”

Listen to the Last Sermon