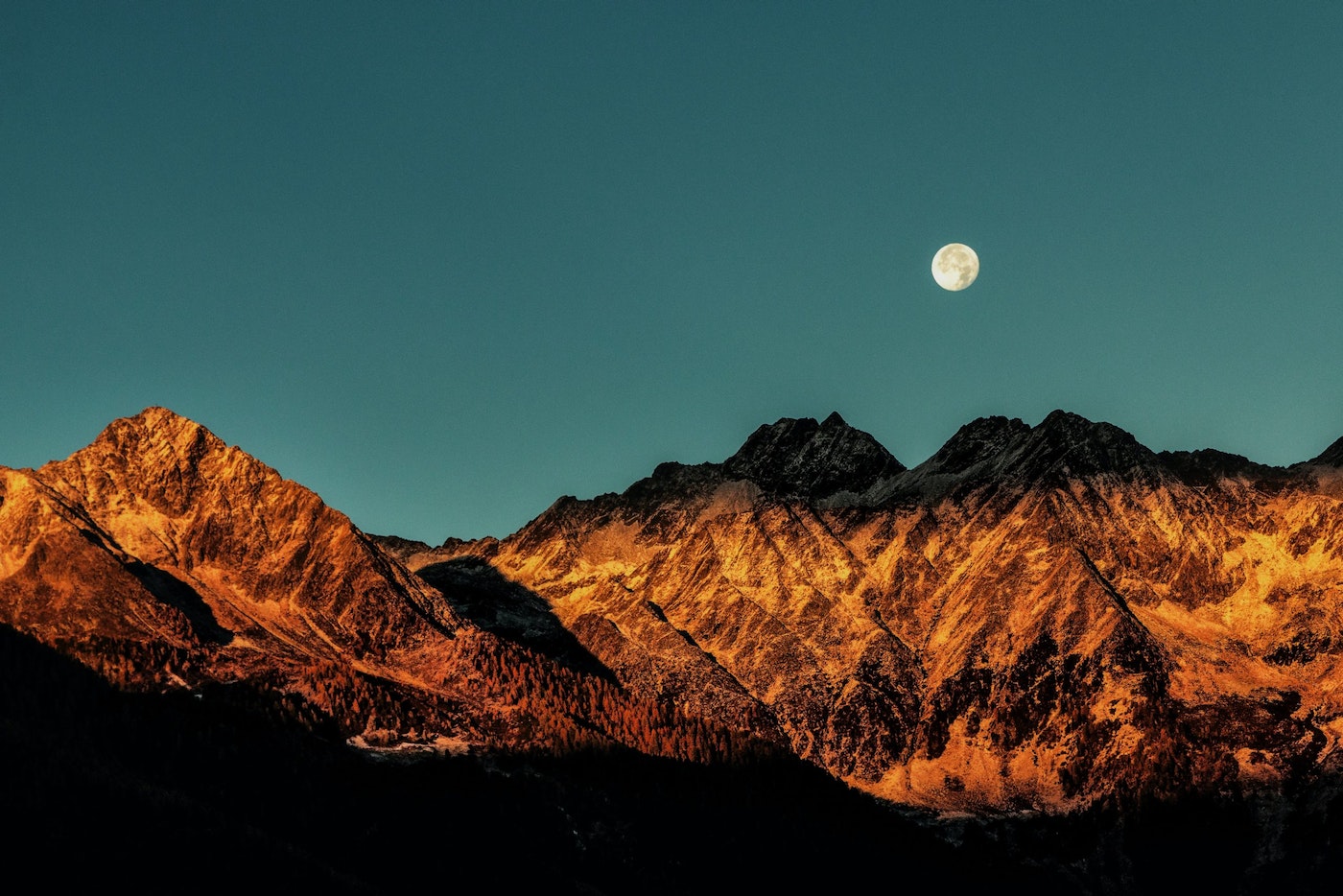 The new Islamic year is upon us – welcome 1443AH! To mark this occasion, we’ve put together this handy short guide to the Islamic calendar, how it is calculated and what each month represents.

The Islamic calendar is more commonly known as the ‘Hijri’ calendar because it began with Prophet Muhammad’s ﷺ Hijra or ‘migration’ from Mecca to Medina in 622AD due to persecution by Quraysh. It was in Medina that the Prophet ﷺ and his companions established the first Islamic community or ‘ummah’ and so the Islamic calendar began from this occasion to mark the beginning of the foundations of Islam. The year 2021 corresponds to the Islamic year 1443AH and AH stands for ‘After Hijra’. In Latin, AH denotes ‘Anno Hegirae’ which means ‘the year of the Hijra’.

The Islamic calendar follows the movements of the moon, making it a lunar calendar. That means that the placement of each month will differ from year to year. It has 12 months but unlike the Gregorian calendar, has only 354-355 days. This is because each lunar cycle usually lasts 29 days as opposed to 30 or 31 days in the solar cycle (movement of the sun) which is the cycle the Gregorian calendar follows. These cycles are described by Allah in the Qur’an:

“It is He who made the sun a shining radiance and the moon a light, determining phases for it so that you might know the number of years and how to calculate time. God did not create all these without a true purpose; He explains His signs to those who understand.” [Qur’an 10:5]

Every month in the Hijri calendar is either 29 or 30 days. This is determined by observing the moon; if the new crescent moon is spotted on the twenty-ninth day, then the new month begins on the next day. If the crescent is not spotted, then the new month starts after the thirtieth day. Each month in the Hijri calendar symbolises a particular meaning. Some of the months also reference different seasons, or significant events that took place in history:

1. Muharram: This is the first month in the Hijri calendar and it means ‘forbidden’. This month came about to prevent the Arabs from fighting.

‘Ashura’, one of the most important events in the Islamic calendar, also takes place on the 10th day of this month. This day commemorates the time when Allah saved Musa (PUH) and Bani Israil from persecution by Firawn and his army. When Prophet Muhammad ﷺ arrived in Madinah after the Hijra, he observed that the Jews living there fasted on the 10th Muharram and he asked them why they fasted on this day. They replied,” This is a blessed day. On this day Allah saved the Children of Israil from their enemy (Firawn) and so Prophet Musa (PUH) fasted on this day to give thanks to Allah.” The Prophet ﷺ then said: “We are closer to Musa than you are” and encouraged fasting on this blessed day as well as one day before it, or one day after it to distinguish our practices from that of other faiths:

Al-Hakam ibn al-A’raj reported: I went to Ibn Abbas, may Allah be pleased with him, and I said, “Tell me about fasting the day of Ashura.” Ibn Abbas said, “When you see the crescent of the month of al-Muharram, count the days and wake up to fast on the ninth day.” I said, “Is this how the Messenger of Allah, peace and blessings be upon him, fasted it?” Ibn Abbas said, “Yes.” [Muslim]

‘Ubaydallah ibn Abi Yazid reported: Ibn Abbas, may Allah be pleased with him, said, “I did not see the Prophet, peace and blessings be upon him, as eager to fast a day and preferring it over others except for this day of Ashura and this month of Ramadan.” [Bukhari]

4. Rabi al-thani: Meaning ‘the second spring’, it is also sometimes referred to as Rabi al-akhar or ‘the last spring’ because it referred to the end of Spring season.

5. Jumada al-awwal: The word Jumada means ‘dry/parched’. At the time of the pre-Islamic Arabs, the land tended to be very dry during this month, either due to intense heat or sources of water being frozen due to cold temperatures.

6. Jumada al-thani: This has the same meaning as the previous month, but it marks the end of the land being dry which is why it is sometimes called ‘Jumada al-akhira’ which means ‘the end of the dry season’.

7. Rajab: This month is derived from the word ‘Rajaba’- which means ‘respect.’ When Prophet Muhammad ﷺ sighted the moon of Rajab, he used to make this Dua:

“O Allah! Make the months of Rajab and Sha’ban blessed for us, and allow us to reach the month of Ramadan”

8. Sha’ban: This month means ‘scattered’ because it would mark the time of year when Arab tribes would disperse to find water and new pastures.

9. Ramadan: Derived from the root word ‘Ramad’ which means ‘burning’ in reference to the scorching heat that characterised this month.

10. Shawwal: The name of this month means to carry or lift because during this time, female camels would carry a new camel fetus, and would produce less milk as a result.

11. Dhul Qidah: This month literally translates to “the one of sitting/truce” because all fighting ceased during this month.

12. Dhul Hijjah: This month is called ‘the one of pilgrimage’ because it is the month in which Hajj is performed.

There are 4 months in the Hijri calendar which are known as ‘Al-ashhur al-Hurum’ or ‘The Sacred Months’ – they are Muharram, Rajab, Dhul Qidah, and Dhul Hijjah. They are called as such because Allah prohibited fighting during these particular months, except in cases when an individual or group is attacked first and needs to fight back in self-defence:

“God decrees that there are twelve months- ordained in God’s Book on the Day when He created the heavens and earth- four months of which are sacred: this is the correct calculation. Do not wrong your souls in these months- though you may fight the idolaters at any time, if they first fight you- remember that God is with those who are mindful of Him.” [9:36]

Dua for the New Hijri Year

The Sahabah or companions of the Prophet ﷺ would say the following Dua when a new month or new year would begin:

“O Allah, bring this [month or year] upon us with security, iman, safety, Islam, protection from shaytan, and your pleasure”

May this year bring with it many blessings and benefits for us all and may we get even closer to Allah in this year, ameen.