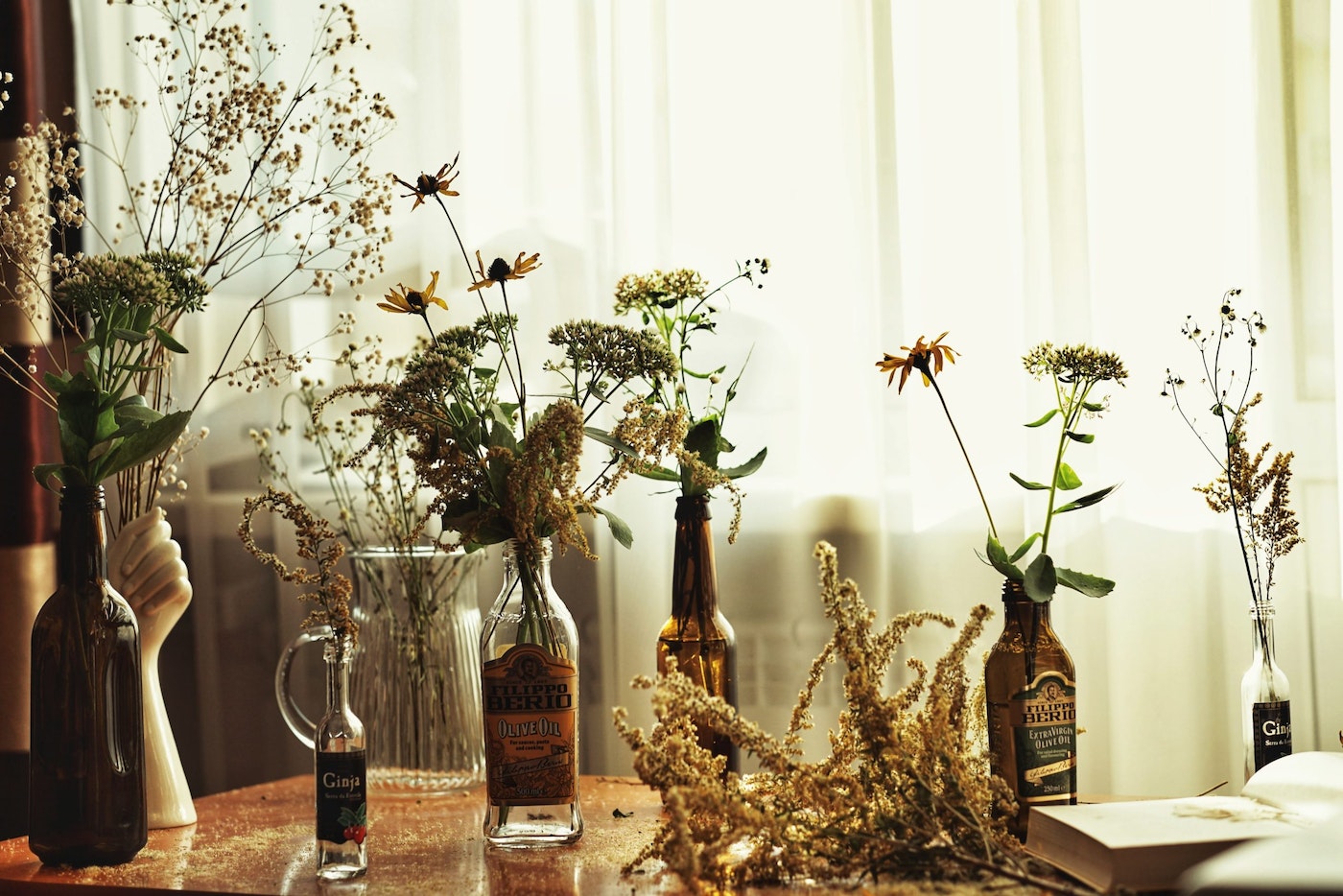 “Conventionality is not morality. Self-righteousness is not religion.” — Charlotte Bronte

I cannot speak to the status of women in Islam, as I am only one woman, embedded in one particular type of Islam: Shia’a, South Asian, second-generation to the U.S.  Even so, there are unspoken patterns of family, education, and faith that I have discovered through formal academic research and informal—but no less valid—personal experience that create a negative space of commonality inhabited by many Muslim women. I engage with the man/woman-male/female binary as I discuss my thoughts as this is the social systemic reality of most Muslim social interactions, but I recognize that for some, this discussion will not be accurate.

As in many cultures the world over that have deep roots in patriarchal systems—mainstream U.S. included—women’s primary faith within Islamic cultures on a daily basis is not expected to revolve around an abstract deity from holy, centuries-old text, but around a much subtler, much older, and much less forgiving god: obligation. Obligation to parents, to husbands, to smiles and dinner time and pieces of lint that have gathered in forgotten corners.

Religion is often handed to young girls as a self-cookbook for life, letting them know they must marinate themselves in good behavior, come into the heat of a man’s (and his family’s) attention for just the right amount of time, and then finally add a garnish of docility as they serve themselves up into wifehood and motherhood.

A lot of Muslim women will get angry reading this; I would if I read it. They will say, ‘No, of course Islam is not that confining; of course Islam does not treat women like unthinking pieces of meat!’ And I say, you are right; of course Islam does not. Typing out the words above was challenging, especially given the extreme scrutiny Islamic society in the West is under. I do not want to contribute to Islamophobia, and a lifetime of navigating racism, prejudice, and sexism makes my fingers hover in pause above my keyboard. But I also do not want to remain silent when I see my sisters suffering without cause at the hands of some who claim to protect and uplift them.

Islam is kind and compassionate and generous, but South Asian Islamic (SAI) society is a different chef altogether. SAI society overcooks women and burns them and then over-salts those burns. It is filled with man-made error and woman-made complicity. And if you escaped the kitchen unscathed, the unfortunate truth is that you are one of the lucky ones.

A woman six years my junior was once trying to teach me a lesson about myself. She told me, “Not everyone is out to get you; have some boundaries. Learn from your mistakes.” Of course, she didn’t know I already had. After years of guilt and shame, I have learned that those were not all my mistakes, but the folly of a few actual men who then artfully engaged in victim-blaming to maintain their status within the masjid community.

I learned that often men are taught to feel validated simply for being men, taught to experience no cognitive dissonance dangling tongues out at strip clubs right after those same tongues vowed to be righteous and respectful during prayer. I learned male dissonance only occurs when these men realize the dark depths women’s minds dive to, the unknowable peaks their desires soar to.

These men grapple, unsuccessfully, with this strange new information: the individuality and fallibility of the women in their lives; of women as human. (Obligation is only so strong.) And because individual and fallible women would be a dangerous gamble to bet the social world on, quiet but definitive threats plume around these women, kicking up around their step like dust. (Did you hear about her what she said what she did where she was did you hear?)

But women themselves are entangled within the same complex hierarchical system, and so they too sometimes rip each other apart with their teeth before the men can even get a bite in. If it is all so terrible, why am I still here, why bother with belief?

I would love to be a hero and say it is because I am able to cleanly separate the bad experiences I have had with religious people from the religion itself, and that I am able to find peace and enlightenment and a genuinely uplifting message for humankind within the faith, but this is only half the answer. Yes, the tenets and teachings of the faith offer me a way of understanding the world around me in a calming and loving manner, but I am also here simply because of. . . obligation.

It would be both ignorant and inaccurate to say that I have somehow escaped from the cultural systems I grew up and came to know the world in—believe me, because I’ve tried. I’ve pretended both to my family about the depths of my connection to the religious community, and I’ve pretended to my non-Muslim friends about the breadth of understanding in that religious community. I’ve defended one to the other on multiple occasions, citing goodness and love in both, but by doing so, I was left with no defenses of my own. And so the obligation I feel today is not to my family or my community, but to myself.

Dare I say it aloud now? I might not believe in religion.

It is filled with people and places and pressure I can no longer bear. It provides no true sustenance for the soul of a woman—at least not this woman—and only nourishes the social mores of societies in which the unmarried are frowned upon, the divorced are shamed, and the silent are valued. (I have been all three.) No, I do not believe in this.

What I believe in lies under the practiced frowns of people, when they are alone in their bathrooms at night, and their faces relax into tears because really, they see the humanity of those they judge but are too scared of being judged themselves for not judging. What I believe in are the moments of humility found when accidentally glancing up to the sky in the middle of a conversation and losing one’s train of thought because a sudden jarring reminder of a greater being has just intruded with an indescribable ecstasy into the consciousness of the speaker. What I believe in is the faith and message and truth of Islam, an Islam that is filled with love—that is nothing but love. Where there is no space for anything else.

It sounds ungrounded, but I simply feel the presence of something greater in my life, and that feeling is a type of factual knowledge to me. I refuse to let go of my pathway to understanding the certainty I feel towards the metaphysical simply because of human error.

I refuse to let the male gaze, female objectification, and outdated social systems overtake my beliefs with a single idea of womanhood. And I refuse to give up on Muslim men to be better.

So, sister: Spit my arm back out, and I will return you your leg. Let us lift each other up, up past our heartaches, up past our pasts. Let us be boundless together.

* A version of this essay has been published in the Appendix to the novel ‘Deborah’s Number: A Bank Heist Mitzvah’ (by Ezra Barany, 2018)

T. Mandvi is a cultural psychologist, intersectional feminist, educator, and visual artist who holds a PhD in Comparative Human Development (University of Chicago) and an MA in English Literature (University of Houston). She/they are a proponent of radical love as a way to progress social justice and effect change in a world controlled by an "ethic of domination" (bell hooks.)

Narcissism in Men: The Red Flags You Need to Watch Out For