Reflections of Being at Oxford University: If Home Ultimately Lies With Him, Then Isn’t Home Everywhere? 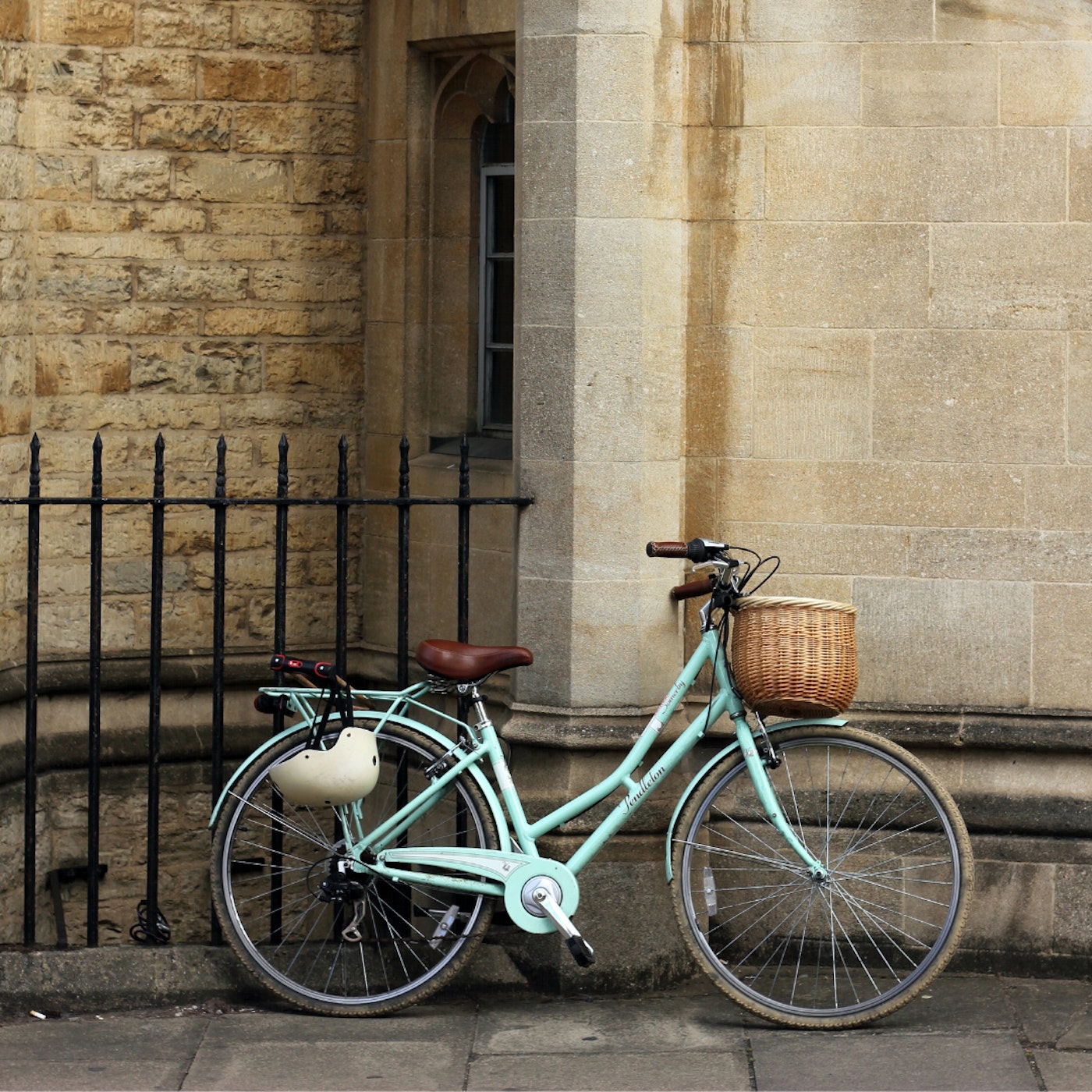 After two years of being back in East London, I finally returned to Oxford a week ago to graduate. It felt strange to go back to a place I was so grateful for and yet so relieved to have left behind. Despite the ceremony involving multiple colleges, subjects, and degrees, I was one of only a few south Asian students and the only hijabi there. While this realisation didn’t give me the same anxious feeling it did five years ago, I can’t say that I’ve missed being so visibly out of place.

Many hours, a few familiar faces, and three champagne glasses of elderflower and sparkling water later, we stopped off at the ISoc prayer room to join our dhuhr and asr before leaving. Up until that point the day had felt almost disorientating, like something out of a dream, a memory of a time and place I knew I had learned so much from and yet could never bring myself to be nostalgic about. But after walking through that familiar wooden door I’d opened so many times as a student, making wudhu in the same washroom I’d used all those months ago during my study breaks, and placing my head on the same faded blue carpet I had prayed on more times than I could count, my eyes finally watered.

During what I thought would be the loneliest three years of my life, He taught me that I was never truly alone.

While the majority of my time at university was spent in an otherwise empty dorm room or a silent library, there were pockets of time throughout my week (jummah, the odd busier jam’a, a Thursday evening halaqah and, in Ramadan, my first opportunity to pray taraweeh in congregation) where I felt a sense of community I had never known before. The intense workload during term-time made it difficult to meet up with anyone regularly, but regardless of who I might have stumbled upon within those four walls, be it a friend, an acquaintance, or a complete stranger, I could always count on being greeted with a smile and a salam. There was a sense of belonging in small moments like those, the echo of an Arabic phrase muttered in unison, shared sighs at an emotional khutbah, or a sense of understanding in an equally tired pair of eyes from across the room.

Navigating my identity at Oxford was hard, but the struggle to belong started long before my degree.

Like many second-generation migrants, I grew up torn between the birthplace and culture of my parents and my experience being born and raised in the UK.

As a child I envied my classmates who seemed so firmly rooted here, able to trace back their family for generations while I could only go back one. And while the knowledge that there was a place where I did have roots was comforting, it felt too far away to ever truly be mine. My childhood and teenage years consisted of countless debates with my parents on values and norms I had inherited but could not make sense of. But I see now that the challenges we face are more alike than I thought. That strange intangibleness of an identity that cannot fit neatly into a single box is something we share. I suppose that’s the future: a world of blurred lines. Now, more than ever, I think it’s something we can all look forward to.

As a history student, I studied diaspora communities and even wrote my thesis on Bangladeshi and Pakistani Muslims in my final year. The word ‘diaspora’ sounded to me like scattered leaves, people who re-rooted themselves in new places with the help of their family and friends. Oxford, in some small way, looked a bit like this too, with people finding home in societies like the ISoc, the ACS, Oxford First-Gen, and other student associations based on one underrepresented identity or another.

It taught me that maybe my fixation on home as a physical place was narrow-minded. Maybe home was just another word for people who understood you.

I’ve also realised that, just as my identity is a mosaic of multiple identities, my sense of belonging can also be found in parts: the chorus of laughter at the odd amount of Latin and hat waving in Oxford graduations; the familiar London slang of a current student who offered me his keys so I could get to the ceremony briefing on time; the shared look of discomfort between my cousins and I whenever called upon to use our broken Bengali; or a mirrored wince when an older relative expressed some not-so-subtle colourism that we knew we couldn’t change.

But while experiences like these may give me pieces of belonging, it’s been my religion that has kept me whole.

In the beginning, I viewed my faith as the most burdensome part of who I was. While my brown skin, south Asian features and East London accent set me apart on a superficial level, it was my religion that made me move through the ‘conventional’ Oxford experience differently. I grew to resent my long dresses and abayas in my first year, and when small talk turned to favourite bands, meeting up at the college bar after a tutorial, and costumes for the next college party, my sense of alienation only increased. But early in my first year, I came across a hadith that I now treasure:

I am slowly learning to embrace how my faith makes me different, and my experiences at Oxford, while temporarily a test, have only strengthened my confidence in my Muslim identity. While the rest of who I am may always feel difficult at times to navigate, Islam gives me a sense of belonging that is so much greater than anything this dunya could offer me. When I say I am a Muslim, I simply am. My ethnicity, my birthplace, the language I speak, and the colour of my skin does not matter. Faith transcends all manmade differences, and Islam has given me sisters and brothers in every corner of the earth.

And as for the search for home as a physical place: if home ultimately lies with Him, then isn’t home everywhere?

Safah is a History graduate from East London, who currently works in the education sector. She enjoys writing about faith, identity, and intentional living and is interested in grassroots work in the Muslim community.

There’s No Shame in Infertility: A Conversation