“Leadership Applies to Us All…it Begins Within Our Homes. ” – An Interview With Zainab Bint Younus 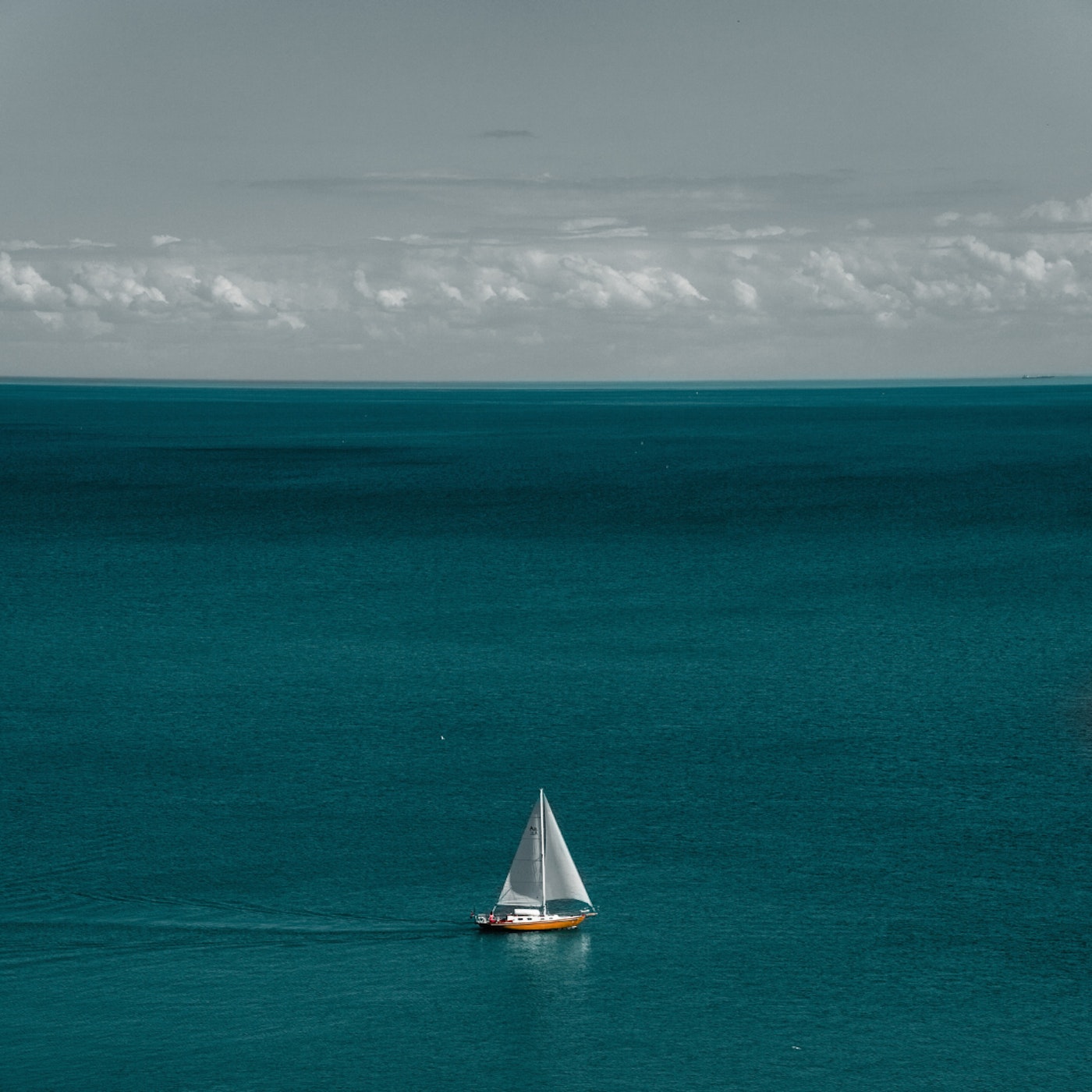 Shaheen has an interest in the holistic growth and development of women and turned to Zainab bint Younus to explore female leadership, its definitions and how it can manifest in our everyday life and has done so in the past. Further to the topics Zainab writes and speaks on, she holds a diploma in Islamic Studies from Arees University, a diploma in History of Female Scholarship from Cambridge Islamic College, and has spent the last fifteen years involved in grassroots da’wah. She is also the co-founder of and a writer at MuslimMatters.org, and has written for Al-Jumu’ah Magazine, SISTERS Magazine, and various other publications over the years.

Q1: How would you define leadership? Do you think there is a distinction to be made between male and female leadership and the approaches each gender takes to it?

Zainab bint Younus: I think leadership is narrowly defined in terms of being given a particular status whether it’s political or in the community like an imam.

But very often leadership applies to all of us.

There’s the hadith where Rasulullah ﷺ says, “Each and every one of you is a shepherd and you will be questioned about your flock…” This is generally interpreted to mean, for example, a woman is responsible for her household, the husband is responsible for leading his household, and you build on that within society.

Leadership begins within our homes.

You don’t have to be a mom to take on that position, you can be an older sister, older brother, aunt or uncle. Every believer is in a position of leadership through fulfilling the responsibilities of those around us, and being an example. And leading by example, in our character, with our taqwa and ibadah, by excelling in school and engaging in dawah. Dawah is a broad spectrum which can entail volunteering at a soup kitchen or leading a youth halaqah. There are so many different elements to that.

Most of the times the Qur’an and Sunnah talk about the believing men and the believing women in equal terms, and the rights and responsibilities and the obligations on every believer are almost identical except in very specific situations and circumstances. We need to stop thinking about political or community leadership, in the sense of ‘Oh there’s an imam, a woman can’t be an imam.’ We can be scholars, we can be daa’iyaas, we can lead by example in several ways through leading in community projects, acts of kindness, visiting the sick,  or feeding the poor!

There are so many ways we can be praiseworthy leaders, not seeking people’s attention or authority to wield over others, but acting sincerely for the sake of Allah. We can strive to be among as-saabiqoon al awaloon. They are the forerunners, those who are the first in doing good deeds, and others are spurred to action by seeing them lead by example.

History and society have portrayed leadership as something to aspire to due to its impact on communities through creating fairer external systems. However, it’s also portrayed as something destructive when it brings to light the internal corruption in a person’s heart. How do we approach leadership with these two concepts in mind?

ZBY: Don’t ask for authority, don’t ask to be put into a particular position in the community, don’t ask to be propped up in some way shape or form, just do good. Do good sincerely for the sake of Allah. Try and seek justice in the work you’re doing, and never look to be the leader of a group, the president, the prime minister, the ameer or ameera of the MSA [/ISoc]. Focus on leading by example.

Q3: Most of the examples of leaders in history that we are given tend to be male, why do you think that’s the case? Is it a case of less female leaders or does history mention them less?

ZBY: Yes, most of them were male. Part of it is because this is the way the world has worked for so long – for better or worse. Historically, women have not been freely given positions of leadership (whether in a Muslim or a non-Muslim context).

However, we DO have amazing Muslim women leaders whose stories have not been popularly shared at all – one can argue as to whether this is by design (to silence/erase) or by “happenstance” (I am utterly unconvinced of this argument).

I highly recommend several different books like: ‘The Unforgettable Queens of Islam’, ‘The Forgotten Queens of Islam’, and ‘Sovereign Women in a Muslim Kingdom: The Sultanahs of Aceh’. I’ve just finished reading the latter, and it’s absolutely amazing. I’d also recommend ‘A History of Islam in 21 Women’ which doesn’t necessarily have women who are leaders, like rulers, but they were amazing people in and within themselves. Of course, everyone should be reading Al-Muhaddithaat by Sh Muhammad Akram Nadwi.

There are so many other books about Muslim women who did incredible things and played powerful roles in society – it just requires digging and research because unfortunately, these are not the stories that are freely told in Muslim circles.

Q4: Many quote the hadith, “Never will succeed such a nation as makes a woman their ruler.” [Bukhari] as justification to prevent women from roles of leadership. How would you respond to this?

ZBY: There is Shaykh Muhammad Akram Nadwi’s explanation which is that [this hadith] is actually very specfiic to the daughter of the Kisra (Persian ruler). So, in the context, the sahabah were aware this was specific to her. And when Aishah (RA) led the Battle of the Camel, there was only one sahabi who understood that hadith in a general way, so he refused to fight in that battle referencing that hadith. But you have the other male companions who knew about the hadith, yet they never believed it stopped a woman from being in a position of leadership. They followed her leadership into the Battle of the Camel. Though it didn’t succeed and she (RA) lost that battle, no one ever referenced the hadith during their time. It was an argument that was made much later.

Q5: There are some instances where individuals (normally men) have been hesitant at the suggestion of a woman leading large scale teams or initiatives, where do you think that hesitancy and discomfort comes from? Is there a way of remedying that attitude?

ZBY: It definitely comes from this combination of cultural as well as fiqhi elements. There are  discourses that have been had about a woman’s nature, for example, ‘we’re so weak, we’re so emotional, we’re so this, we’re so that,’ and that’s bonk, in my opinion. And the way to remedy that attitude is that everyone should read the seerah better and study the lives of the sahabah and the taabi’een and the scholars! There’s so much to focus on in terms of the amazing things that Muslim women did, whether in a religious,  political or social context. There needs to be so much education.

I recommend a series of books that have just come out, titled ‘Women’s Emancipation during the time of the Prophet ﷺ’.  It’s a translation of an Arabic work, and I think it’s an amazing resource. I’d also say study under Shaykh Muhammad Akram Nadwi, specifically his course on Islamic female scholarship.  There are a lot of books out there too, so give this a look.

A medic and a self-admitted book-worm with an interest and love for Mental Health and the holistic growth and development of women. IG: @shaheens95