Mosque of the Week: The Grand Mosque of Benin 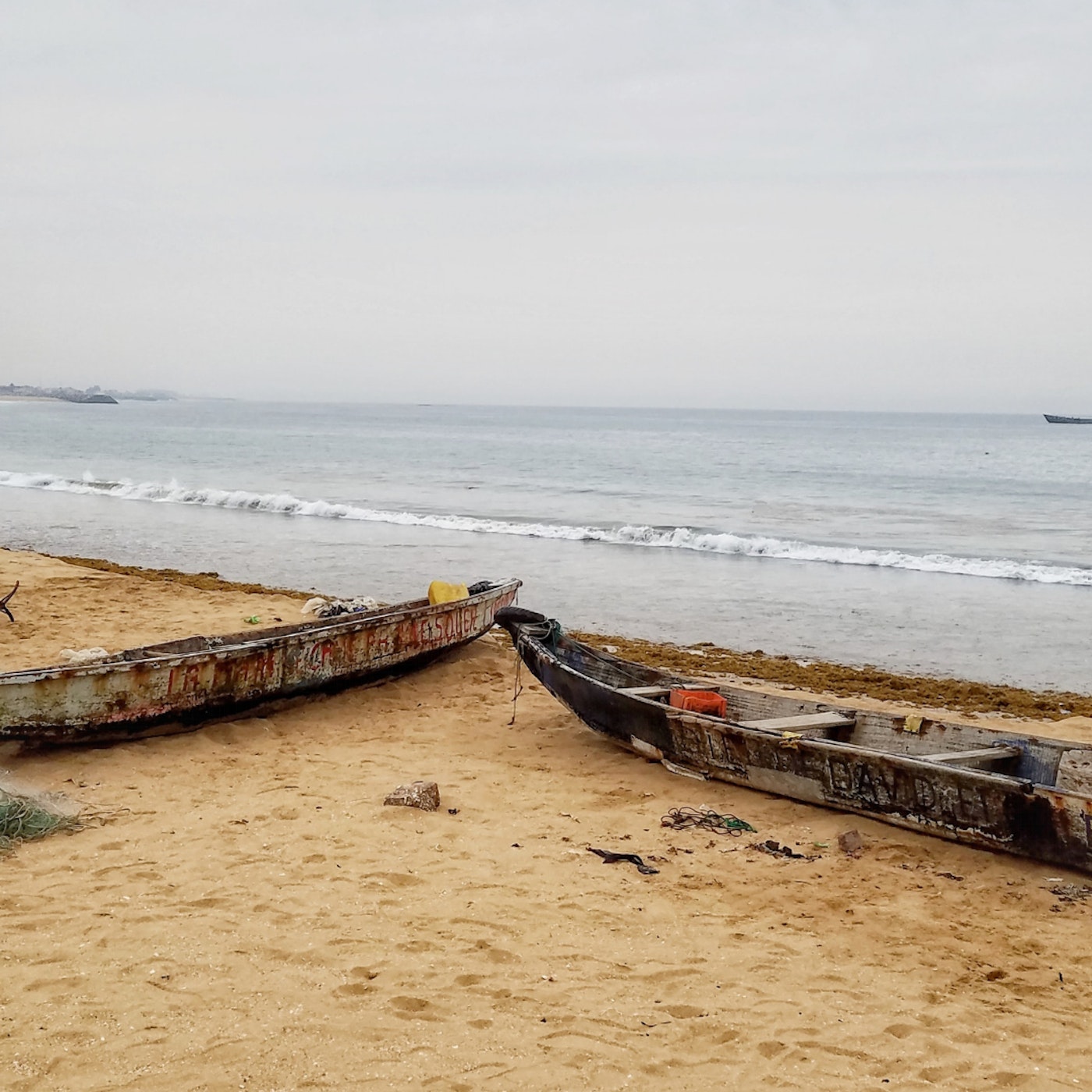 Today’s Mosque is from Benin / The Great Mosque of Porto-Novo / Grande Mosquée de Porto-Novo / Porto-Novo, Benin⁠
⁠
The Great Mosque of Porto-Novo is the biggest mosque in Porto-Novo. Still open for prayers today, it was previously an early 20th century catholic church. The building blends Brazilian and African architectural styles, and is painted in shades of orange, yellow, red, green and blue and is adorned with plaster decorations. It is reminiscent of 17th and 18th churches of Bahia, in North Eastern Brazil. ⁠
⁠

Coastal cities like Porto-Novo served as ports during the Trans-Atlantic slave trade, but was also a port for those that were freed. The origin of this may have been due to an uprising during Ramadan, known as the Malê Revolt. In order to prevent further uprisings, formerly enslaved people, of which many were originally Hausa and Yoruba Muslims, were deported back to West African shores. They brought back skills such as architecture, carpentry and blacksmithing; building a number of notable buildings in the city including the mosque, that combine this unique cross cultural style. ⁠