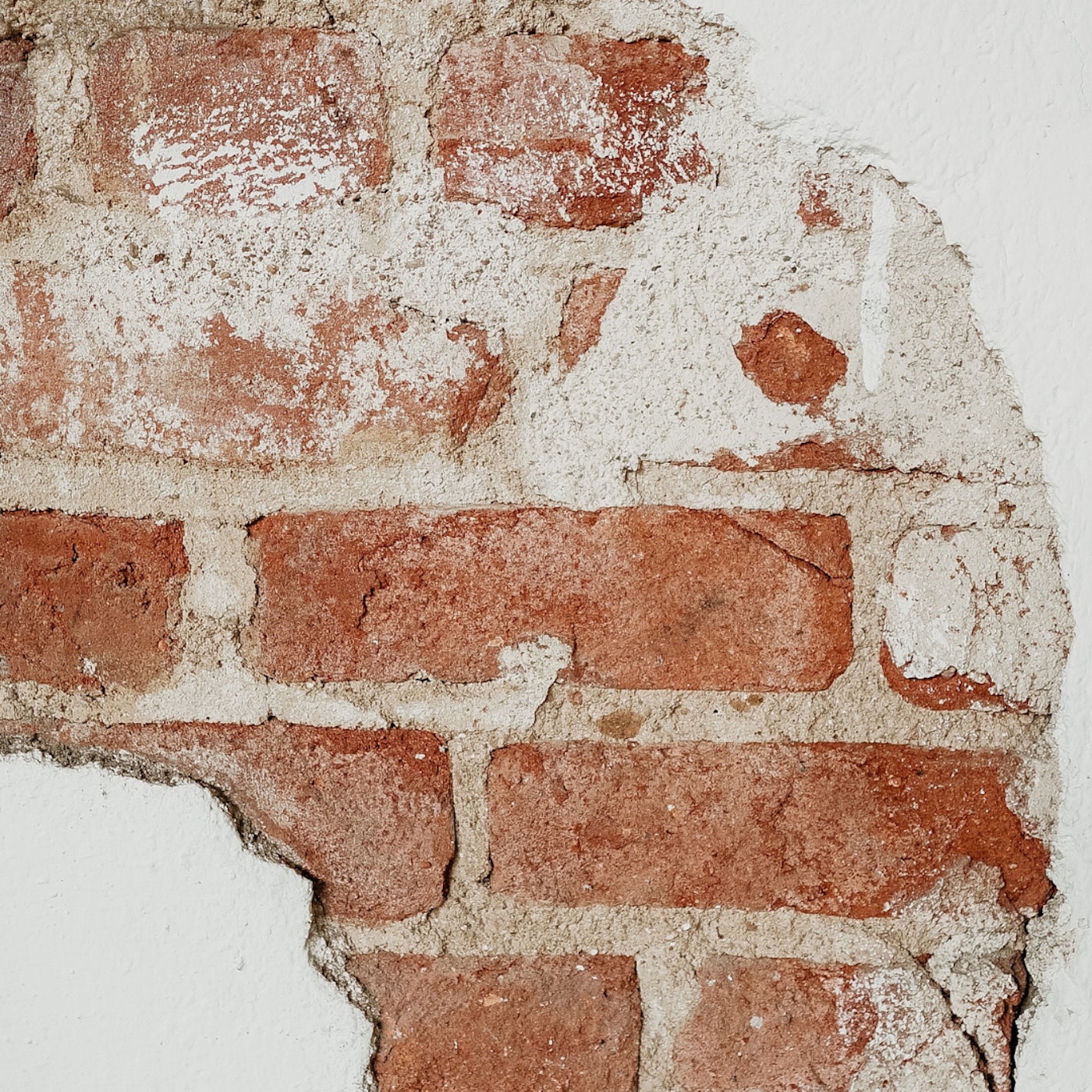 Today’s Mosque⁠⁠ is⁠ from Bangladesh // Baitur Rauf Jame Mosque⁠⁠
/ বায়তুর রউফ জামে মসজিদ / Dhaka, Bangladesh ⁠⁠⁠
⁠⁠
The Baitur Rauf Jame Mosque is based in Dhaka, Bangladesh. Designed by local architect Marina Tabassum, @marinatabassum. The mosque uses brick, open space, natural ventilation and careful placement to create a stunning interplay of light and shadow.⁠⁠
⁠⁠
A deeply personal project, the land originally belonged to Tabassum’s grandmother. She commissioned her granddaughter with the project as a way to heal from the passing of her daughter, Marina’s mother. ⁠⁠
Tabassum says that, “In a way, designing the mosque became a kind of a healing process for both of us,”. After the passing of Marina’s grandmother, she became the sole designer and funder of the mosque. With less stability in funds, construction fluctuated, but the project was successfully completed 6 years later in 2012. ⁠⁠
⁠⁠
The mosque is located in an area with limited amenities, an area known as an urban village, away from the main city. The design has been done with this community in mind, as its simple indoor space can be converted into a school, meeting room and children’s playground.⁠⁠
⁠⁠
The architect’s decision to build with bricks not only reinforces this functionality but intends to pay homage to the use of handmade bricks during the golden age of Bengali architecture, the Sultanate period of the 14th – 16th century. ⁠⁠
⁠⁠
It stands in stark contrast to many mosques around the world, without a dome, mihrab or minaret. The architect speaks of her view of these features as symbols and how she finds “symbols a distraction…⁠at times they can detract from the main essence of Islam, which is about complete submission to one God.” ⁠⁠
⁠⁠
In 2016, The mosque also went on to win the prestigious Aga Khan Award for Architecture. ⁠⁠