Everything You Need to Know About Witr: What Is the Dua to Read in Witr? Is Witr Wajib or Sunnah? 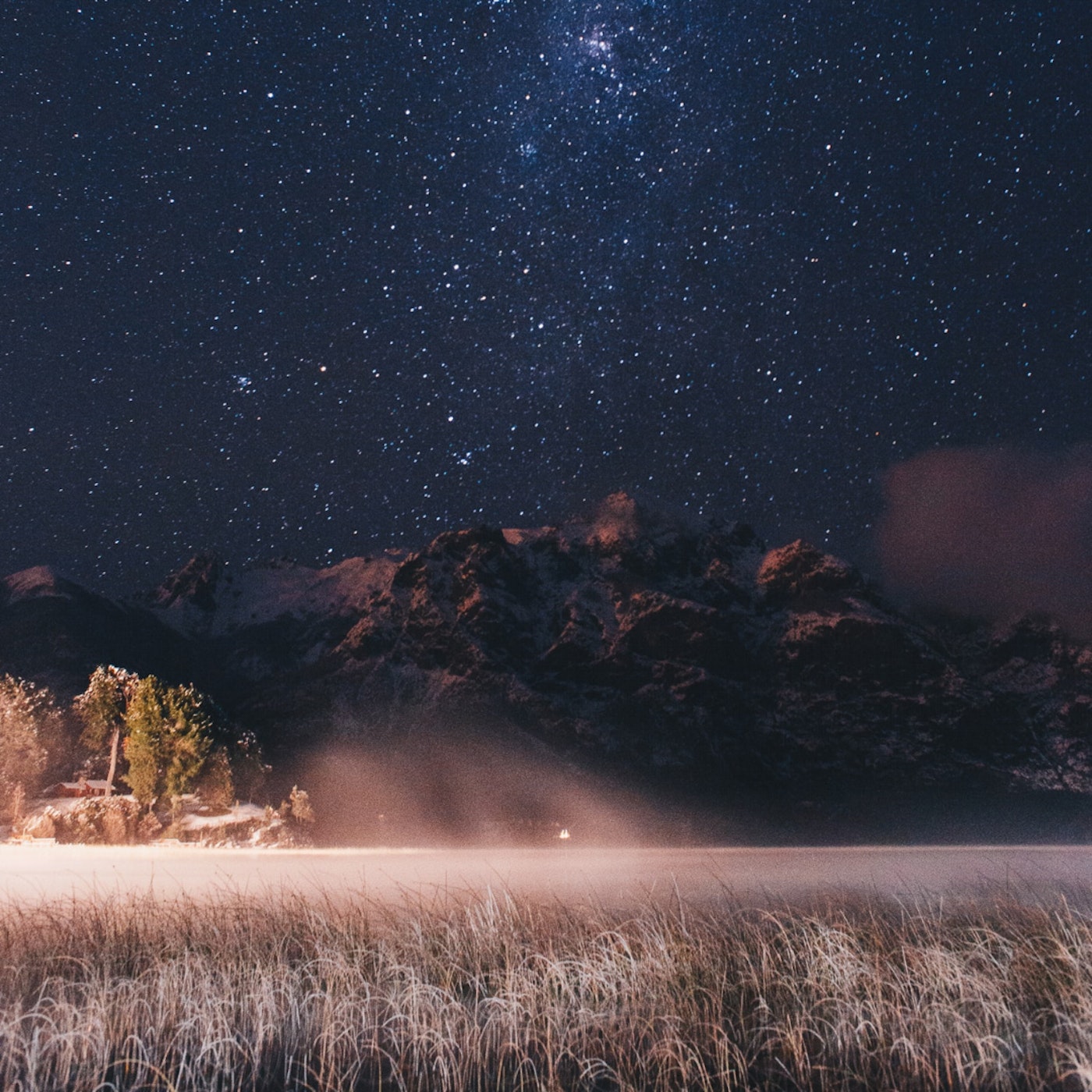 Allah encourages routine and consistent habits – from the obligatory five daily prayers to recommended Sunnah acts that build strength, character and discipline. One such habit is Witr salah, a prayer that is not from the five obligatory but one that the Prophet (ﷺ) recommended highly.

How important is Witr salah?

According to Imam Abu Hanifa, Witr is Wajib or compulsory and it would be a sin to leave a Wajib act. This is based on the hadith where the Prophet (ﷺ) said:

“Witr is a duty for every Muslim.” [Abu Dawood]

According to the other three imams however, Witr is Sunnah Muakkadah or confirmed sunnah based on the saying of Ali (r):

“The Witr prayer is not required like your prescribed prayers, but it is the Sunnah of the Messenger of Allah (ﷺ).” [Tirmidhi]

What is Witr and how do we pray Witr?

Witr literally translates to “odd-numbered” and is also one of Allah’s 99 names.

The Prophet (ﷺ) said: “Allah is single (witr) and loves what is single, so observe the witr, you who follow the Qur’an.” [Abu Dawood]

The timing: Witr can be prayed anytime between Isha and Fajr

There are a few different ways to pray Witr:

Which surahs to read in Witr and what to read after Witr:

It is narrated in Sunan Nasa’i by Ubayy bin K’ab (r): The Prophet (ﷺ) used to pray witr with three rak’ahs. In the first he would recite: “Glorify the Name of Your Lord, the Most High” [Surah Al-A’la (chapter 87)] in the second: “Say: O you disbelievers!” [Surah Al Kafirun (chapter 109)] and in the third: “Say: He is Allah, (the) One” [Surah Ikhlas (chapter 112)] And he would say the Qunut before bowing, and when he finished he would say: Subhanal-Malikil-Quddus (Glory be to the Sovereign, the Most Holy) three times, elongating the words the last time.”

What dua do we read in Witr?

O Allah! We invoke you for help, and beg for forgiveness, and we believe in you and have trust in you and we praise you, in the best way we can; and we thank you and we are not ungrateful to you, and we forsake and turn away from the one who disobeys you. O Allah! We worship you and prostrate ourselves before you, and we hasten towards you and serve you, and we hope to receive your mercy and we dread your torment. Surely, the disbelievers shall incur your torment.