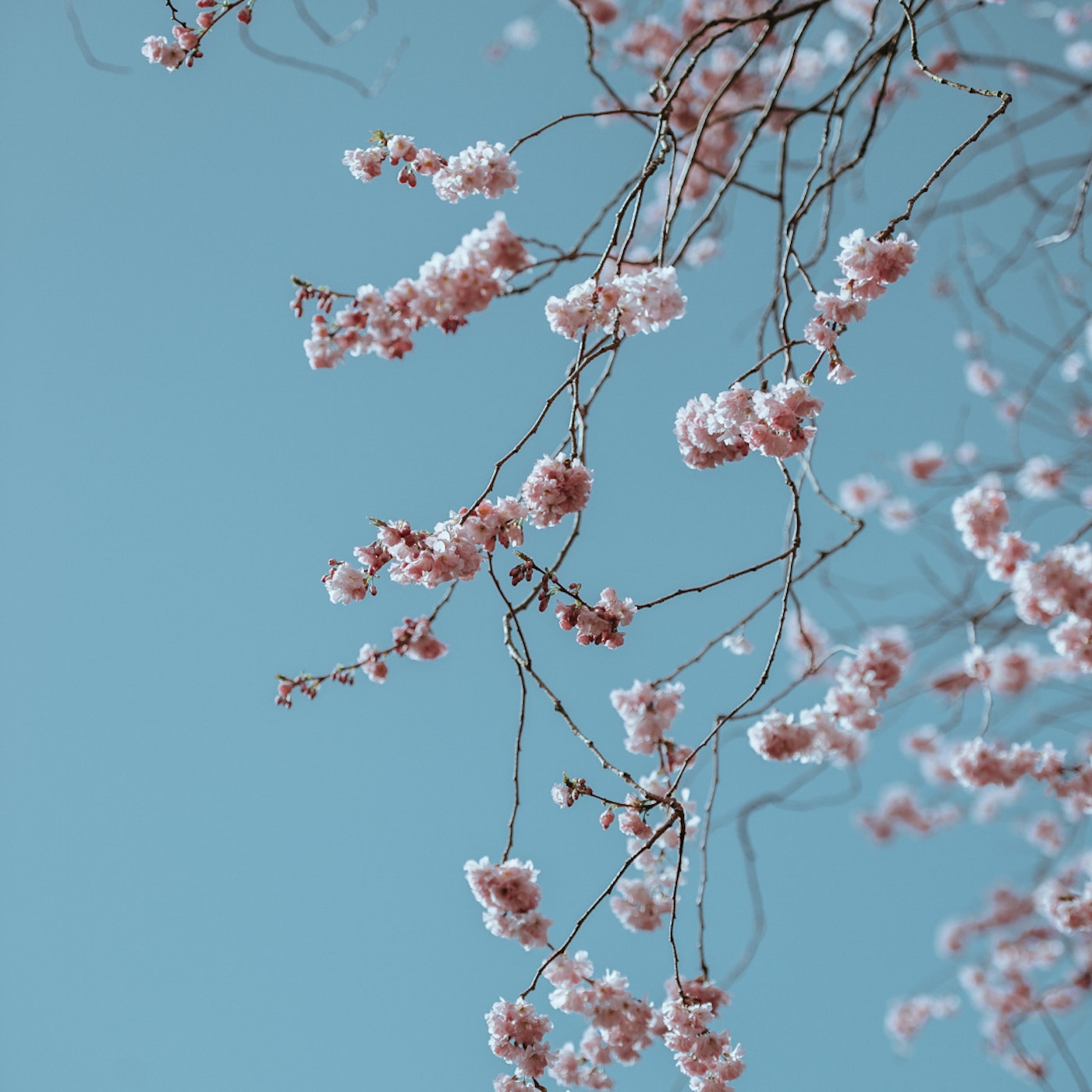 This is one of the largest premodern mosques in China. Although the mosque was allegedly first built in the year 742 AD, its current form was largely constructed in 1384 AD during Emperor Hongwu’s reign of the Ming dynasty. The Great Mosque was also added to the UNESCO Islamic Heritage List in 1985.⁠

Sadly, over the years China has removed domes and minarets from mosques. And according to the Guardian and the use of satellite imagery, “since 2017, an estimated 30% of mosques had been demolished, and another 30% damaged in some way, including the removal of architectural features such as minarets or domes.”⁠ Many Uyghurs in China have also face detainment and oppressive regimes.

–
Head to our bio to read ‘The Uyghur Diaspora: “Anything We Do to Keep Our Culture Alive Is a Form of Resistance…”’ by Hana Manadath
-⁠
Image \\ 1 @felixherrera86 / 2 @romaingillette via @sacredfootsteps