The 1947 Partition: My Grandfather’s Story Is One of 14 Million Affected 75 Years Ago 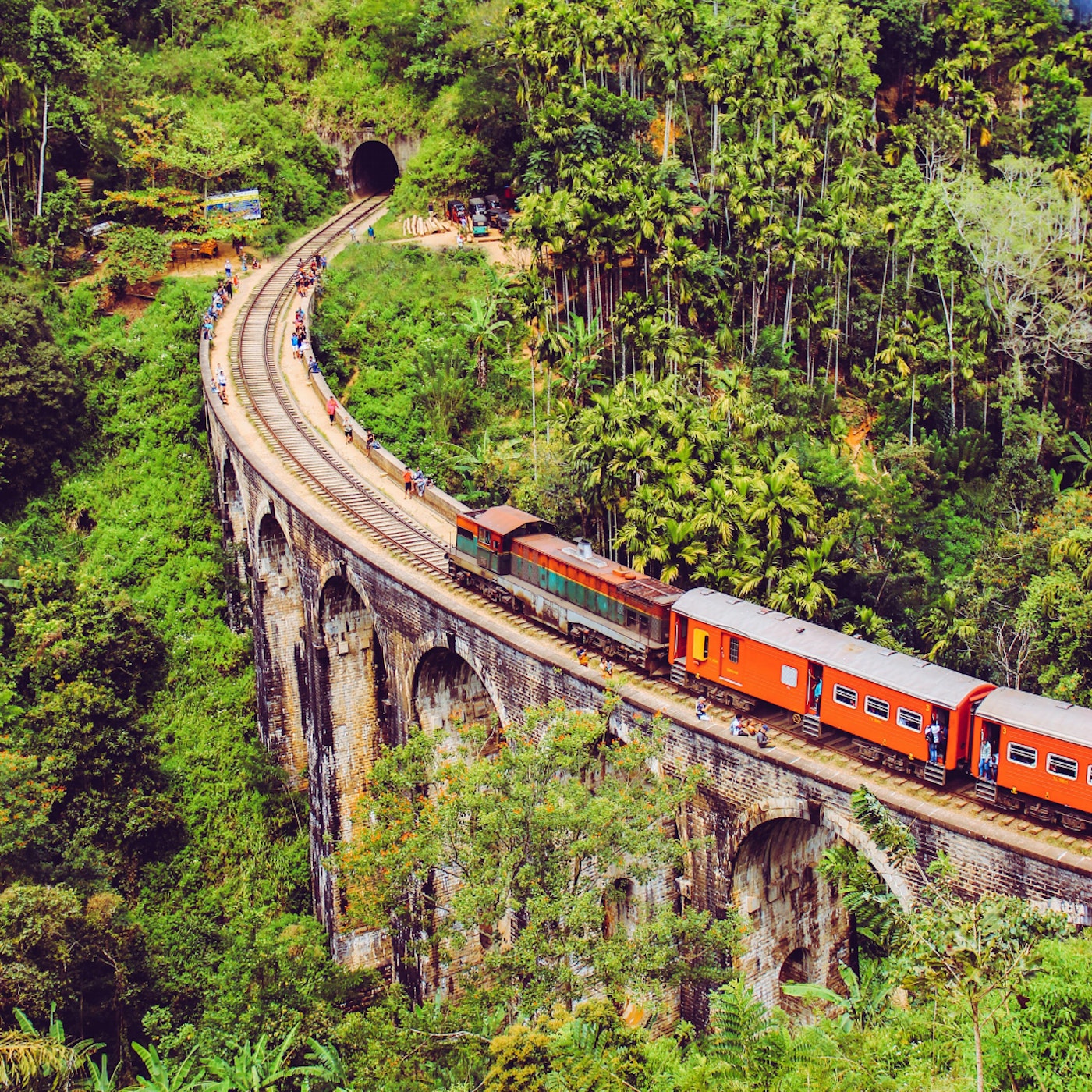 Historian Saarah Ahmed lays out what Independence day or the day of partition means for over 14 million individuals were Muslim, Sikh and Hindu meant and shares her late grandfathers personal story of when he was 7 years old.

The 1947 Partition is not merely a celebration of Independence and freedom but marks the end of the British Empire’s interference across what is now known as India, Bangladesh and Pakistan.

It should be remembered that the Muslim, Hindu, and Sikh communities lived harmoniously, and the bloodbath resulted from chaos and a false narrative dictated by the British Raj.

The split left thousands of people lost, isolated and with traumatic generational memories and makes up a considerable part of many South Asians’ identity, heritage, and memories.

Below is a video that details the story of my late grandfather Bashir Ahmed. He was only seven years old at the time of Partition, and his personal story provides an unimaginable reality of millions of individuals that faced the tragedies of Partition. Stories like these and understanding the facts of partition history are significant in ensuring history is not erased or rewritten, particularly those which receive little to no recognition in mainstream culture, media, or education.

The Partition of India carries much generational trauma, just the story of my grandfather alone carries so much. Professor Sarah Ansari describes, many families still live in the shadows of Partition. As a young British Muslim woman who has closely grown up with her grandparents, I have been exposed to the stories of my grandfather’s experience as a seven-year-old child during Partition. However, the political implications and realities of the calamity are less known and understood, particularly by younger generations.

Regardless of direct relation to Partition, the sentiments of migration, especially forced migration for diasporic communities is a shared one, and themes like family, heritage, and culture provides a mutual understanding of the lived Partition experience.

Monday 15th August 2022 marked the 75th anniversary of the largest forced mass migration in modern history, which led to the uprooting of millions of Muslims, Sikhs, and Hindus.

The Partition of India in 1947 was more than physical movement. The displacement of over 14 million individuals from the Indian subcontinent was party to some of the deadliest riots and mass killings of people.

What were once communities that lived harmoniously were now groups of people divided by politics, religion, geography, and fear.

The primary vehicle for Partition is often directed to the effects of the British Raj. It subjected India to a long period of intense colonial rule dating back to the British invasion of Surat, India, in the seventeenth century. In the 1600s, India was taken over by the British East India Company. The British trading corporation bought with it enforced slavery, chaos, and taxation, which made way for the empire’s infamous “divide and rule” method. This was the beginning of the devastation of India’s thriving industries, including their esteemed textiles, steel, and shipbuilding.

The British notoriously drained the subcontinent of its identity, culture, riches and coexisting communities through violence and fear.

This ultimately resulted in hatred between the religious communities that lived peacefully before British intervention. Additionally, the population was tied down to British laws, customs, and teachings. After the Second World War, the Raj came under financial strain and could no longer maintain its greatest imperial asset. By the early 1950s, local leaders became increasingly persuasive for the right of Muslim and Hindu Independence. The demand for the creation of a majority Muslim state and an independent India became a political ideology that reverberated throughout the country.

The tensions and detest between Muslims and Hindus had spiralled beyond anyone’s ability to control it, and violence took over South Asia.

As talk of Partition passed around the continent and India refused to be dragged into the war against the Nazis, Clement Atlee’s Labour government wanted a quick resolution to the trouble it caused. By 1947, the arrival of a new viceroy, Lord Louis Mountbatten, and the need for an immediate dissolution of the Raj in India officially bought forward the notion of Independence.

However, 17th August marked the government approval of the drawing of the boundary lines, commissioned by British lawyer Cyril Radcliffe. This led to mass confusion regarding the geographical boundaries of the split, with families struggling to reconnect and resettle.

The controversy around Radcliffe revolved around his use of out-of-date statistics and cartography and never having even visited the Indian regions. The drawing of the line is described as an improvised and hasty job done, with no regard to the importance of geographical boundaries or effects it would leave on colonised India.

An estimated 14 to 16 million moved to and from Pakistan and India by foot and railway transportation, with women raped and abducted by the thousands. The violence left no remorse for anyone, regardless of age and gender and the British-fuelled hate left the continent to deal with the aftermath alone.

Journalist and Historian Saarah is a volunteer at @everydaymuslimheritage