by Khatija Sacranie in World on 16th November, 2016 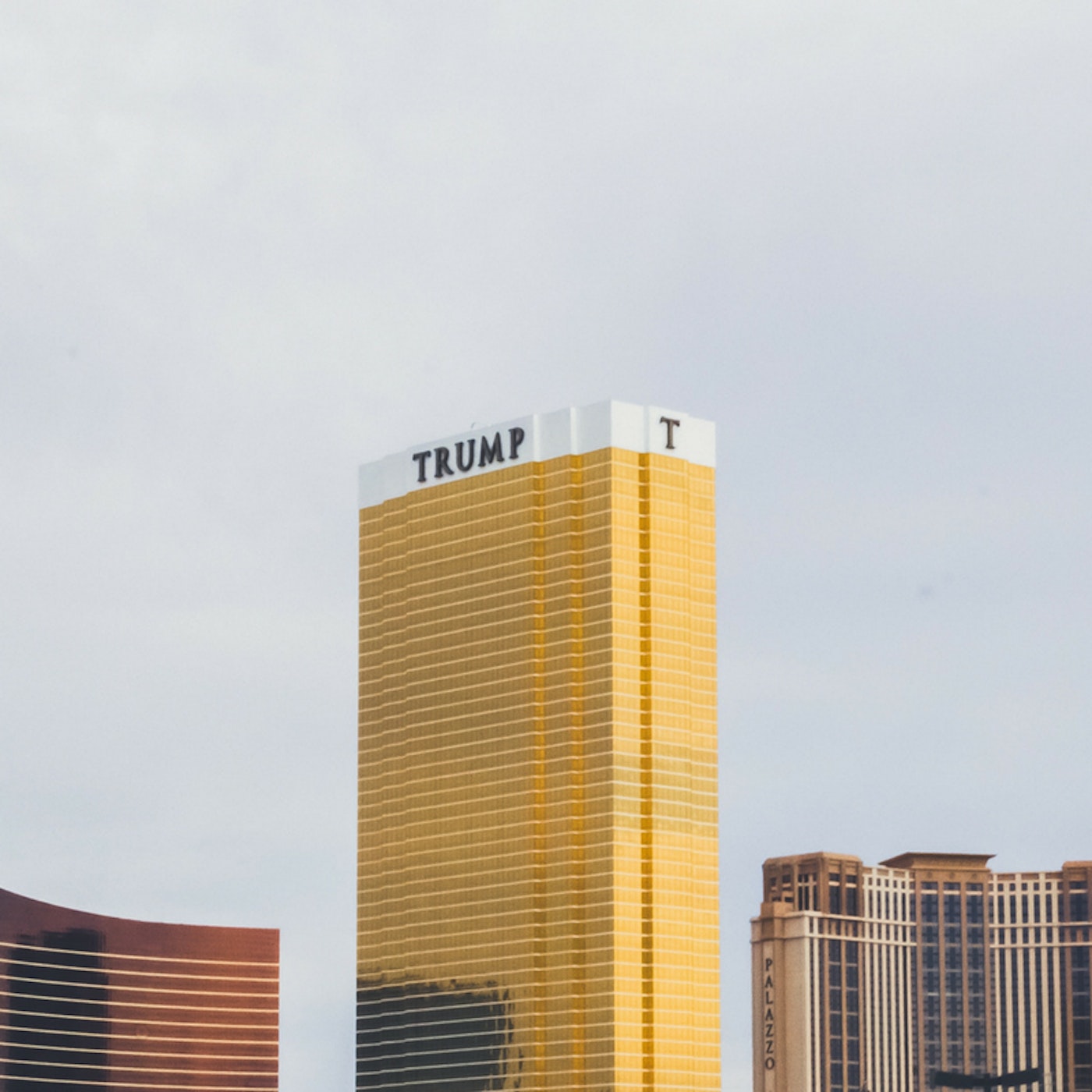 This week I had intended to write about fashion and female entrepreneurs.

As is often the case when I write, I feel I have no control over the words that appear on the page. Today is no different. Fashion, and even Feminism, will need to wait.

The past week has been momentous.

I have had this awful sense of being caught up in events that are not of my choosing; being shackled to a runaway train that is hurtling towards impending and inevitable doom.

I had originally planned to be in Washington during the elections. Making the most of my sabbatical from the law, this was an opportunity to get some work done while visiting a friend writing his doctorate at Georgetown. Instead, I watched the results come in from Athens, a refugee aid trip postponing any other travel plans.

The dreaded happened. Trump won. The results are what they are.

Many of us had this terrible fear. An inkling beforehand that this would not be a good result. In fact, it would not have been a good result whichever candidate won. Hillary with her history of being on the wrong side of promoting military force in the Muslim world and Trump with his misogynistic, fascist, racist, bigotry.

On the same day that the results came in, one of the squares in Athens, where many homeless refugees would sleep, was forcefully cleared by the Greek police. Many people were arrested and held in detention. One of the young refugees who witnessed the clearing told us that Trump was there. That they saw him. His Dajjal like infamy proceeding him; having the ability to travel at great speeds from one side of the earth to the other. He wasn’t there of course. But what was already there was the fear of his name… and what his instability of character coupled with great power and reach could inflict.

What has been interesting about this US election is that the results feel like they directly affect all of us. American or not. Certainly it feels like the results directly affect us as Muslims, wherever we live. A manifestation of the the clash of civilisations rhetoric of the 90’s.

I am not a proponent of the theory that we get the leaders we deserve. Please tell that to the millions of people displaced, destitute and down trodden. Those who have had no access to any form of self-actualisation or self-determination. We do not deserve this. The results only highlight the deep chasm that exists between “the people”. Just as Brexit did here in the UK. But trying to keep a level head and retain some sense of faith, hope… and charity, I have to believe that the chasm has less to do with anti-immigrant sentiment, race and religion and more to do with class and economic dissatisfaction and a rejection of the arrogance of the prevailing elite. Just as is the case in the UK and with Brexit. Humanity cannot be regressing so far and so fast.

Truth is, I’m scared. I’m scared that a time will come, and soon, when we will each increasingly be required to clarify our identity and our allegiances. That this will create discord between friends and family members.

I’m afraid that this will be a bleak time and that it will continue to get bleaker.

But I try to remind myself that these times and these corrupt rulers are not unprecedented. They mark the end of every great civilisation. They have occurred in each generation and each time. We have allowed the present and its drama to wash away the past and its lessons.

I try to remind myself that it is always in these times that greatness rises from the ashes, great writers, great music, great men. Perhaps this age of tyranny will uncover the new Hemingway, Fitzgerald, a Hannibal or Saladin.

We heed and acknowledge the Chinese curse, “May you live in interesting times”. One thing is for certain, these time are likely to be among the most interesting any of us will live to see.