by Amaliah Anonymous in World on 18th February, 2019 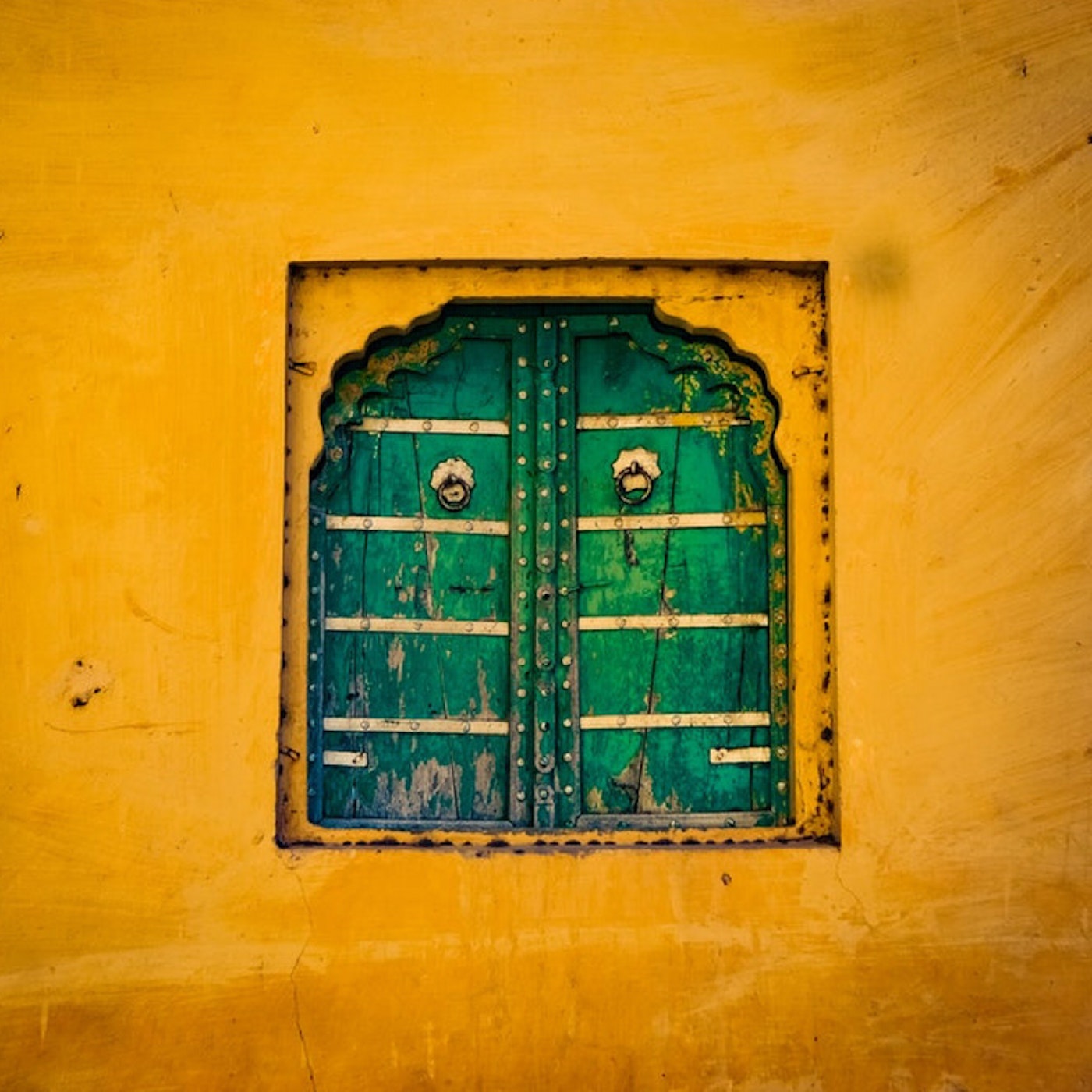 There seems to be this recurring theme of conflicts I have when it comes to the subject of women in Islam.

My gut reflex reaction to all of them is the following;

“Why can I not just be a woman…why do I have to be a woman in islam…Do my issues not apply outside the realm of my faith? Why do I always fall into this category, why do I always have to address them within this context, are there not solutions elsewhere?”

Well, the simple truth of the matter is that I’m a woman in islam because my religion is not only a way of life, it’s a world of its own, and I’ve chosen to live in it. I choose to live by an ethos, a code of behaviour and a code of understanding that,

This is not to say that Islam as a world of traditions, knowledge and understanding can’t connect with whatever age it exists in, but there’s no doubt about it, it’s distinct.

Unfortunately, the conflict resides in an inability to make these codes of behaviour and understanding entirely compatible with whatever modern life presents us with. At many times, when it comes to the subject of women, this is more evidently the case.

Reflections and Anticipation of Ramadan

Benefits of miswak this Ramadan

The case for the patriarch in Islam is abundant, and only with relatively recent advancements in technology (I’m talking the past 20 years), has information about the real status of women in Islam become as accessible as the Qur’an itself, enabling some to challenge the cultural hijacking of many religious teachings about women in islam. This access has given rise to many advancements in understanding throughout the Muslim community.
It’s a good thing. Education and understanding of any kind in our community form part of a continuous stage of enlightenment that we need in order to fulfil the act of learning our dīn with all of our sincerity in tact.

However, in even more recent years there’s been a movement on my radar that I’ve had even more trouble reconciling with. In whatever form it manifests in, these movements in particular crop up under the banner of ‘Muslim feminism.’

What it would take to start unpacking what Muslim feminism means to a variety of people and organisations is too much to do in this post, but I believe that in a nutshell, the wider, overarching feminist movement we’re experiencing as a global society is being consolidated within the context of Islam.
This in itself is not what I find difficult to reconcile. Many of the teachings at the forefront of mainstream feminism have existed within the rules and guidelines of our behaviour as Muslims for centuries.
In a statement for Al Jazeera, Dr. Margot Badran, a graduate of Al Azhar University states that:

“A concise definition of Islamic feminism gleaned from the writings and work of Muslim protagonists as a feminist discourse and practice that derives its understanding and mandate from the Qur’an, seeking rights and justice within the framework of gender equality for women and men in the totality of their existence. Islamic feminism explicates the idea of gender equality as part and parcel of the Quranic notion of equality of all insan (human beings) and calls for the implementation of gender equality in the state, civil institutions, and everyday life. It rejects the notion of a public/private dichotomy (by the way, absent in early Islamic jurisprudence, or fiqh) conceptualising a holistic umma in which Quranic ideals are operative in all space.”

Unfortunately it at times ends up manifesting in things like this,

It’s one of the more trivial examples out there, there were some rather obvious and compelling replies to this tweet.

However, it gives rise to a growing concern that we, as with many things in our din, have given ourselves the liberty to pick apart some of the rules afforded to us by our Rabb, for the sake of reconciling it with our modern and human understanding of things like gender equality.

As Ustadha Yasmin Mogahed most eloquently put it,

Men and women are equal in their distinction of each other.

What I see in this quote, is a signpost towards the silencing of the ego and a humble nudge towards studying, and more importantly understanding the islamic world within which we live, especially those things we initially find hard to accept to and instead, try to fit the islamic world into the dunya.

Accepting this task, as women, does not make us subservient to the patriarch, the one we’re currently still challenging as an Ummah, there’s no doubt about it it’s there. In fact it’s imperative that we further our understanding in an effort to effect change against the many innovations made to quell women and their status. This, and only this will impact how we move forward, how we navigate oppression of any kind, the challenges that have gone and the ones that will come.

In a series of future posts, I will attempt to unpack specific examples of my journey to understanding Islamic feminism.