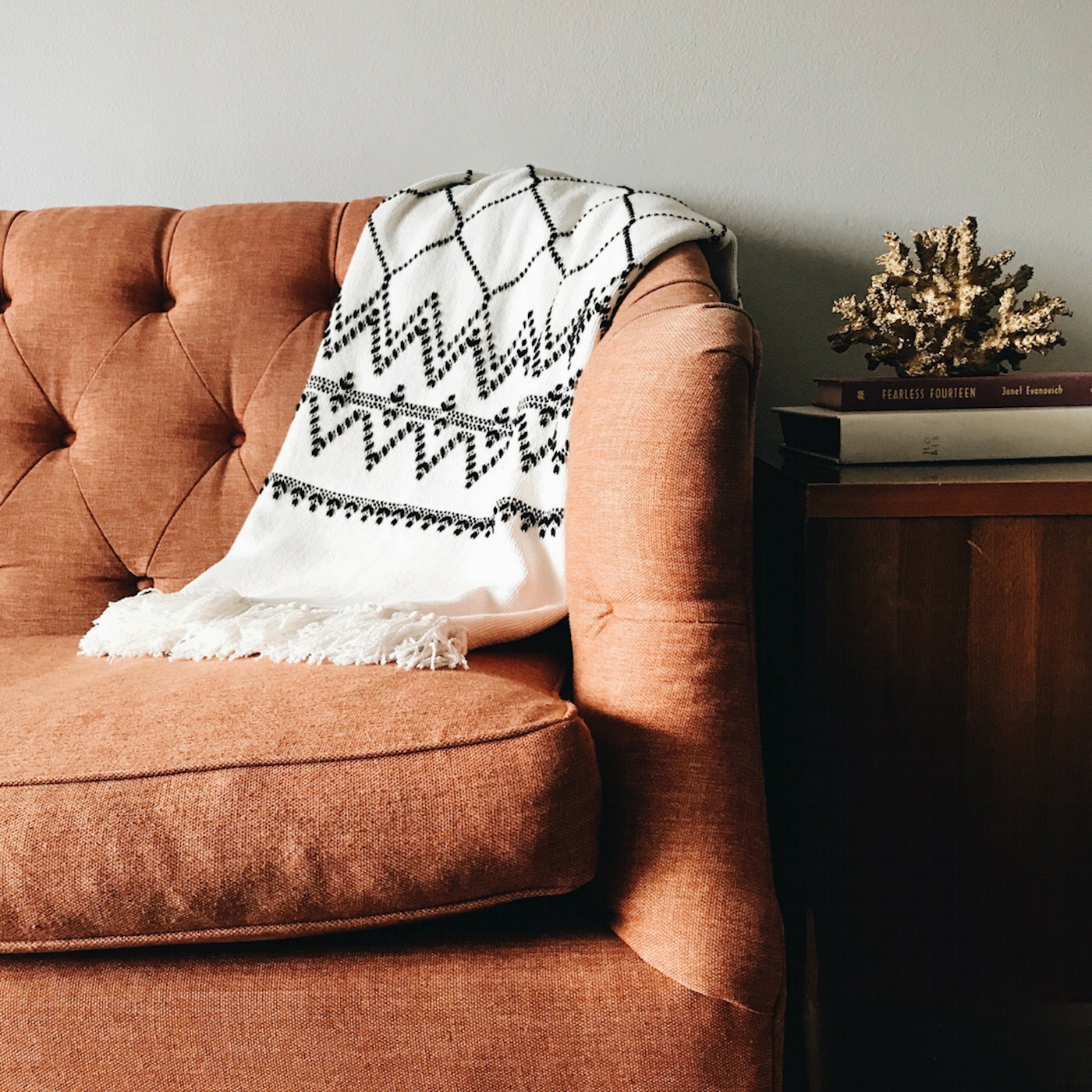 Imagine spending a month on a piece of coursework you wanted to get a distinction in only to get zero. Picture the pain and the anguish over the loss of hard work, time and sleepless nights spent over it. The loss described here is similar to doing good deeds without the right intention. The difference between people that will have a heavy scale on the day of judgment and people that will come up empty will be based on the sincerity and intention of their deeds. The importance of sincere intentions is continuously stressed in religious teachings and the first Hadith of Imam Nawawi’s Forty Hadith collection is on this issue.

It’s important that we give ourselves reminders to renew our intentions as it is something that we can easily forget while slipping into a monotonous religious routine. Then the acts that we perform are no longer about pleasing Allah but are motivated by inconsequential reasons. For example, don’t get in the habit of going to Taraweeh just because your family is going so you might as well join. With every action, direct your intention towards Allah.

Only Allah SWT can gauge the sincerity of our intentions. That’s why it’s important not to judge other believers because we can’t assess their sincerity and thus we don’t know what their position is in the sight of Allah. It’s possible that someone is performing deeds purely to get praise from others or because of the position it gives them in society. Hence the example of someone who has memorised Qur’an who will come up empty on the day of Judgment because their intentions weren’t directed towards Allah. A small deed done with a sincere intention weighs far heavier than a grand one with impure intentions. Always remind yourself of your intention before you do things.

Three Imaan Boosters for the Busy