Keep on Praying Even if You Only Have a Whisper Left 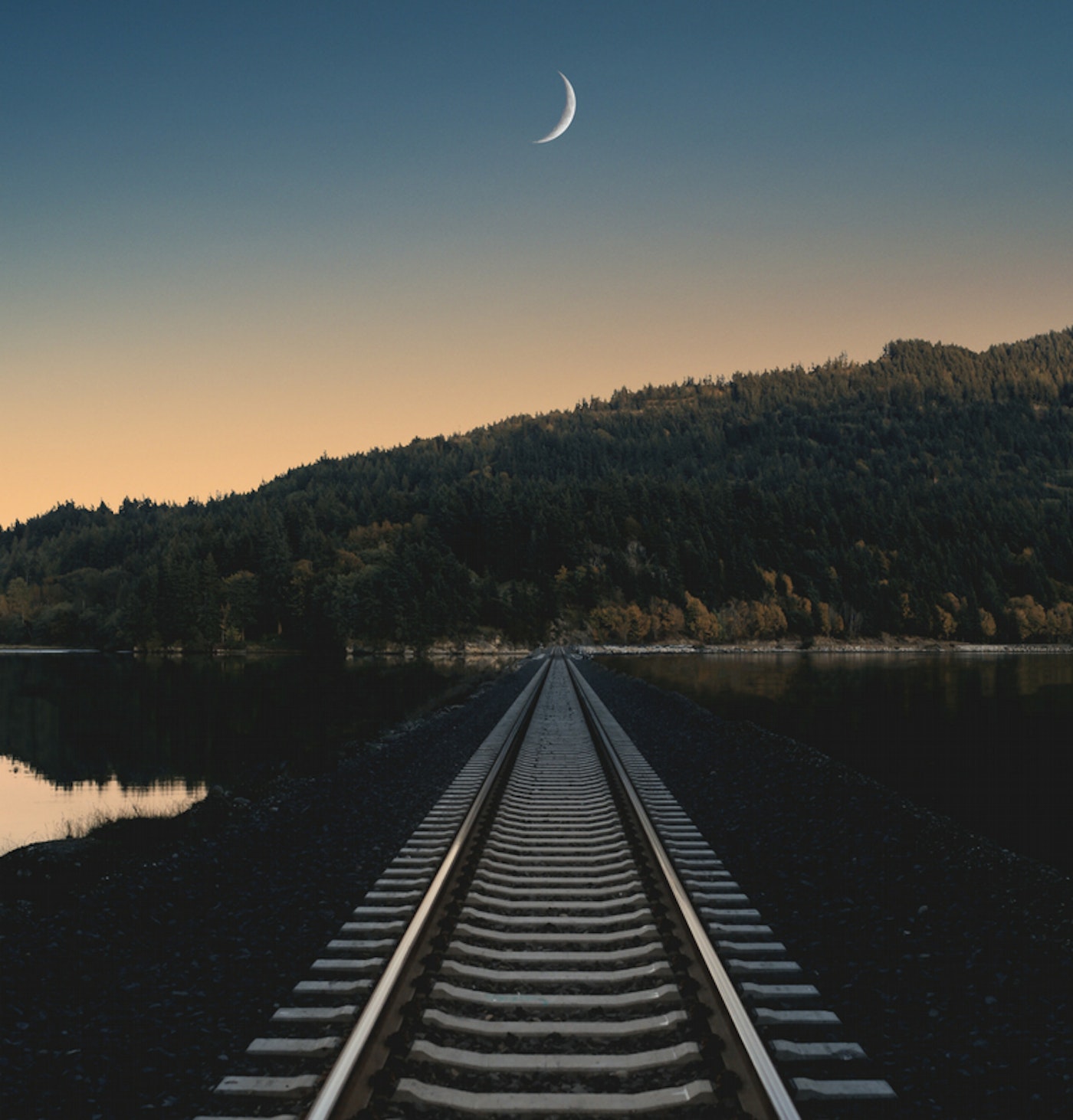 The ninth month of the Islamic year is one of the most glorified periods of a Muslim’s life. Some anticipate it, some yearn for it, some strive for it, and some pass through it.

Each individual’s journey towards their Lord, and their search for His bounties of Mercy during Ramadhan is a unique path. And that is what I find the most sacred.

Yes, we all may carry out the same routine- wake up for Suhoor in the early morning, fast and pray Quran during the day, break your Iftaar with family then stand in Taraweeh prayers during the night and continue this for 30 days.

But sometimes, we get so caught up in the hype around Ramadhan, we let the small moments slip by. The ones which mean so much and are worth waiting for, but are the moments we don’t talk about. Like the heart pouring dua made five minutes prior to Iftar, as you beg to your Lord in full hope and trust that He will accept whatever you ask for. And the velvet prayer rug which embraces every prostration you make this month. It may have been disregarded the entire year but this month it takes in each of your humbled bows and calls in every extra Nafl Rakaat you pray. And the one more page or two of Quran you persevere through to pray, as the words of your Lord quench the thirst of your dry mouth and its light and guidance fills your tired eyes. You empty your stomach and feed your soul with extra acts of goodness simply because you’re greedy for any additional reward.

Social media footprints last a lifetime, are you walking to Jannah?

Which explains why we’re all so profoundly happy this month. It’s probably the only time in the entire year where we are doing exactly what we were created to do- to worship wholeheartedly in a state of utter humility. It is scientifically proven to become addicted to a habit within 30 days. So what’s better to be addicted to, than being addicted to The One who Created you.

But here’s to the people who don’t get the angelic tingly feeling of holiness in their toes this month. To the people who are fighting their desires, and irritatingly biting their tongue as they manage their way through each day in a sombre and ‘hangry’ mood. To the people who force themselves to robotically stand in Taraweeh, as they watch the person next to them weeping in every prostration. To the people who may not feel good but simply do good because they know it’s the command of their Lord. To all those people, remember that you too are a fighting and deserving believer. And you too are being showered with His Mercy. Because:

As Shayk Muhammad Aslam said: “If Allah didn’t love you, He would never have let you fast the days of Ramadhan and stand its nights. He only gifted you this because He wanted to forgive you.”

So don’t allow your guilt to eat away the last part of Ramadhan, nor discourage you to continue persevering through. Ramadhan is never supposed to be a spiritual euphoria from day one to thirty. For some it may be a wake up call, for some it may be the time you learn about your true self, for others it may be the most testing month of your life. Don’t measure the success of your Ramadhan by how many Quran recitations you have completed or the hours you stood in Salaah. Make your most cherished and valuable moments those when you’re closest with Allah. His mercy and love are unconditional, and until you keep asking He won’t ever stop giving.

Abu Hurairah reported: The Messenger of Allah (ﷺ) said, “Allah says: ‘I am just as My slave thinks of Me, and I am with him when he remembers Me.’

So keep on praying, even if you have only a whisper left. Because the power isn’t in your prayer but is the One you’re praying to. You’re praying to The Lord who split seas and cooled fires. You too are His creation, so never lower yourself to think you won’t be granted your own miracle. And remember: The Prophet (ﷺ) said: Your Lord is munificent and generous, and is ashamed to turn away empty the hands of His servant when he raises them to Him.” (Abu Dawood)

So talk to Him, because He is waiting for your call.

Humairah Adam, an English Language and Literature undergraduate working towards a career in Journalism.