by The Muslim Diaspora in Identity on 14th February, 2019 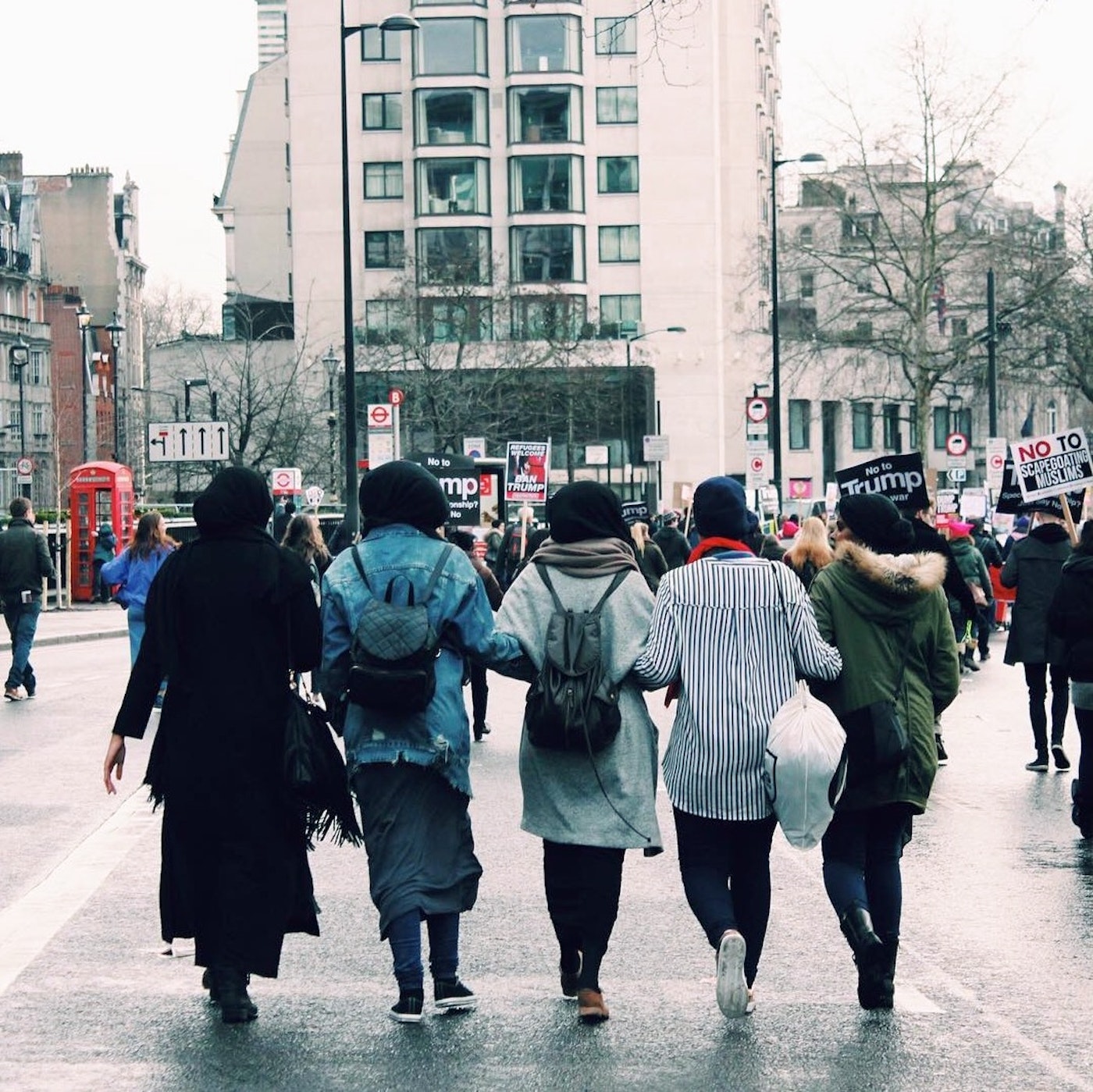 In a society where Muslims are constantly placed under the lens, examined, picked apart and policed for their views, it can be argued that the chances of young Muslims developing and suffering from mental disorders are increasing.

Anxiety to depression, the mental and physical health of the Muslim community is deteriorating, with there being a lack of support and recognition of this issue within our local communities and groups. But more than anything, the increase in such disorders demonstrates how the current narrative that is prominent in society is becoming increasingly problematic to the growth of young Muslims across the world.

Social media is a wonderful tool that allows us to stay connected to millions of people from all over the world, from different backgrounds and communities, thus providing us with stories, both good and bad, from all over the world. However, for all of its benefits, social media has also developed an ugly side of racism, xenophobia, sexism and bullying of all types has become prominent.

For all of its benefits, social media has also developed an ugly side where racism, xenophobia, sexism and bullying of all types has become prominent.

With the rise of videos portraying attacks on visibly Muslim men and women circulating across platforms like Twitter, Instagram and Facebook, and with organisations like Tell Mama and CAIR reporting that ‘2017 was to be the worst year for anti – Muslim hate crime’, it is becoming harder for Muslims to ignore the rising anti – Muslim sentiment.

As a young Muslim, I constantly find myself in conversation with other Muslims who talk about their struggles with mental health and the constant pressure and dread they feel whenever terrorist incidents happen. Creating a focus group, I asked some young British Muslim students about their experiences and views when discussing the mainstream narrative in the media. As one young Muslim woman, aged 20, explains,

‘The reaction of Muslims is no different to that of any individual, the first thought that rushes to our minds is that we hope that people are okay.’ As she explains, ‘Despite being Muslim, we are also British – these aren’t two mutually exclusive identities, but rather one – I am a British Muslim, and as a result, I care for those living within my community.’

This idea was supported by others within the discussion, with many explaining how the backlash of the media coverage causes them to worry as it ‘gives the far-right fuel to attack us’. Many also expressed their discontent at the response of the local authorities, with one individual making reference to the acid attack in East London which saw to a young Muslim woman and her cousin suffering severe burns and felt reluctant of the authorities to proactively seek out the perpetrator.

When asked about how they felt leaving their homes as visible Muslims, or how they felt about loved ones who did observe religious wear, many expressed their concerns. One woman, also 20, explained how it ‘felt dangerous to be brown/black’, with many agreeing given the current climate and rise in acid attacks they felt as though they were more likely to be victims, even if they weren’t wearing religious attire. This has also raised the question over the racialised aspect of Islamophobia, with many pointing to individuals like Tommy Robinson for solely attacking the South Asian, but also more generally, the BME Muslim community and their failure to ‘integrate’. Many Muslim women have also expressed their concerns over travelling alone, as many feel afraid to look ‘too Muslim’ in public in fears that they may be attacked or harassed. The men within the discussion also raised concerns that when dressed in Islamic clothing they felt ‘on edge’, but also expressed their sympathy as they believed Muslim women were more at risk of being victimised.

Many young Muslims have also taken to Twitter to criticise the ‘apologetic culture’ that has become prominent, where Muslims have to rush to defend themselves online whenever news breaks of a terrorist attack, with this happening before it is even confirmed that the perpetrator was a Muslim. Many argue that such actions not only emphasise the alleged relationship between Islam and terrorism, but that the only people who should apologise are the perpetrators, not the entire Muslim community.  However, some have argued that the apologetic culture is needed, as without this they feel they would be more ostracised within the community, thus showing how within this spectrum of opinions, Muslims are conscious of their image and how they come across within society.

The only people who should apologise are the perpetrators, not the entire Muslim community.

However, some have argued that the apologetic culture is needed, as without this they feel they would be more ostracised within the community, thus showing how within this spectrum of opinions, Muslims are conscious of their image and how they come across within society.

Not only are young Muslims being exposed to the hateful discourse online, but many are starting to doubt their own faith and are taking steps to disassociate themselves from their religion in order to escape the hate they may receive. Some Muslims have explained how there is a ‘sense of anxiety surrounding the Muslim community’, with others explaining how much Muslims ‘feeling ashamed of their own religion’. This sentiment not only demonstrates the alienation they experience virtually, but also from their own local support system, as pulling away from the religion causes personal relationships to break down, thus making more Muslims prone to mental health disorders like depression and anxiety. Many individuals have explained how they have taken their hijabs off or shaved their beards in order to look less Muslim or shorten their names in order to ‘blend in’. As one individual explains, ‘We shouldn’t be excluded from society because we choose to practice our faith’.

Therefore, it becomes clear that the current discourse surrounding Muslims is proving detrimental to Muslim mental health. Stuck between constantly apologising to not apologising enough, to being Muslim or ‘not Muslim enough’, the current Muslim generation is growing up in a time where they are placed under the critical lens, leaving them in a complex paradox. Add this to the existing issues young people face whilst growing up, it can be argued that young Muslims are finding it harder to hold onto their religion and their own identity. More must be done within the Muslim community to tackle the issues surrounding mental health, anxiety and to nurture the spiritual growth of our youth. Whether that be through self-help workshops or mindfulness and counseling at our local community centers or mosques, we must be more proactive in creating a generation of Muslims who are confident with their identity and can be strong-minded individuals.

The Muslim Diaspora was set up as a response to the media coverage of Muslims and the current global political climate. In a time where those of the Muslim faith are struggling to have their voices heard and are facing criticism and backlash through the rise of Islamaphobia, this website hopes to provide a platform to not only celebrate the achievements of Muslims but also give Muslims a chance to express themselves and show the diversity of this ummah.