Amaliah Shorts: How Does One Truly Succeed Without Failing?

by Suad Kamardeen in Relationships on 17th April, 2019 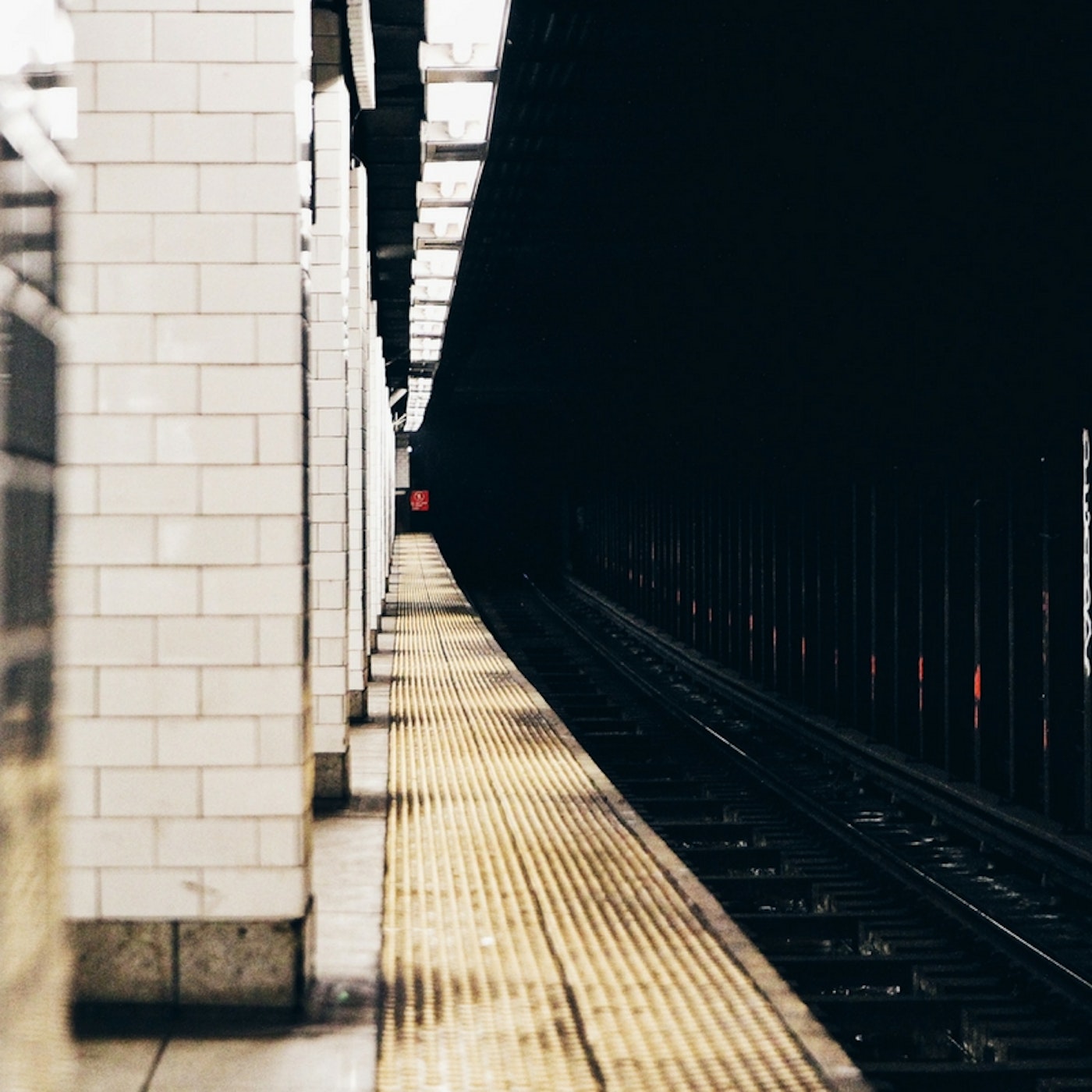 I used to be a perfectionist with an immense fear of failure; these traits made it difficult for me to admit my mistakes. People also had high expectations of me –  which is okay, but I allowed myself to be defined by their expectations.

For me, the worst thing about this was that I set unnecessary standards for myself and others. I knew there were people who looked up to me and by showing them that “I didn’t make mistakes” or “I was good at everything I did”, I projected these high standards and expectations onto them. With time, some began to see themselves as not good enough and even beat themselves up when they “didn’t do too well” (but according to who?).

Letters to Your Younger Self: Trust in God’s Blueprint

What Does It Mean To Be Fearless?

To share a personal story –  I’m good at Maths (it’s my favourite subject) and I tutored GCSE and A-Level Maths. One of my students who was highly intelligent, was solving a Maths problem that clearly required a calculator, but I noticed she intentionally decided not to use one which made the task take longer and seem more difficult. When she finished, I asked her why she didn’t use a calculator to which she responded, “since you started tutoring me, I’ve never seen you use a calculator and I’m always reaching out for a calculator so I feel I should try to be better at Maths like you.”

I found that statement problematic because until recently, I’d lived most of my life based on what I thought others expected of me and I knew how crippling it could be. It was definitely not the route I wanted for her or anyone else.

I made it clear there and then, that I was good at mental Maths because it was emphasised when I studied in Nigeria. We had calculators  but we also had to do a lot without our calculators. I made her understand that it was important for her to set her standards based on the skills she had and the resources available to her. I also made it clear that I used my calculator a lot because sometimes I’m a flop at mental Maths .

A lot of the time we compare ourselves to others forgetting that we aren’t offered the same life opportunities, we don’t have the same resources and we most likely don’t possess the same set of skills.

This experience made me reflect on my life and I recognised several scenarios where I could have admitted that I made a mistake or couldn’t do something but I didn’t. This was because when we make mistakes, we somehow make ourselves believe that admitting it would make people love us less or affect the way they see us, but it’s also important to remember that we’re human and we are bound to make mistakes. It’s inevitable.

Freedom came for me the moment I accepted this. Mistakes will happen all the time and that’s fine. It’s what we do after the mistakes that matter. Now, when I make mistakes, I recognise that I have to own up to my mistake and take responsibility for what my actions may have caused. I identify ways in which such mistakes can be avoided and move on by taking productive action.

If my mistake in any way affects someone else, I make it known to them that I recognise my mistake, I apologise and make it clear that I’ll avoid doing the same thing again (especially knowing how it’s affected them) and I ask how I can make things better.

This practice helps to strengthen our connection because I’ve shown them that the relationship means a lot to me and I respect them, their feelings and their boundaries.

Mistakes are a part of life.

Failure is a part of learning.

How does one truly succeed without failing?

Suad Kamardeen is a British Nigerian Muslim who studies Chemical Engineering at the University of Birmingham. She hopes to inspire people through writing, mentoring and counseling. She is passionate about writing and reading literary fiction and recently co-authored a book titled “Soulful Stories: of Hope, Love and Light.” She runs the Millennial Muslim blog where she shares her experience through her journey of self-discovery and self-development.