Niqab Ban: This Is a Humanitarian Issue, Not an Islamic One 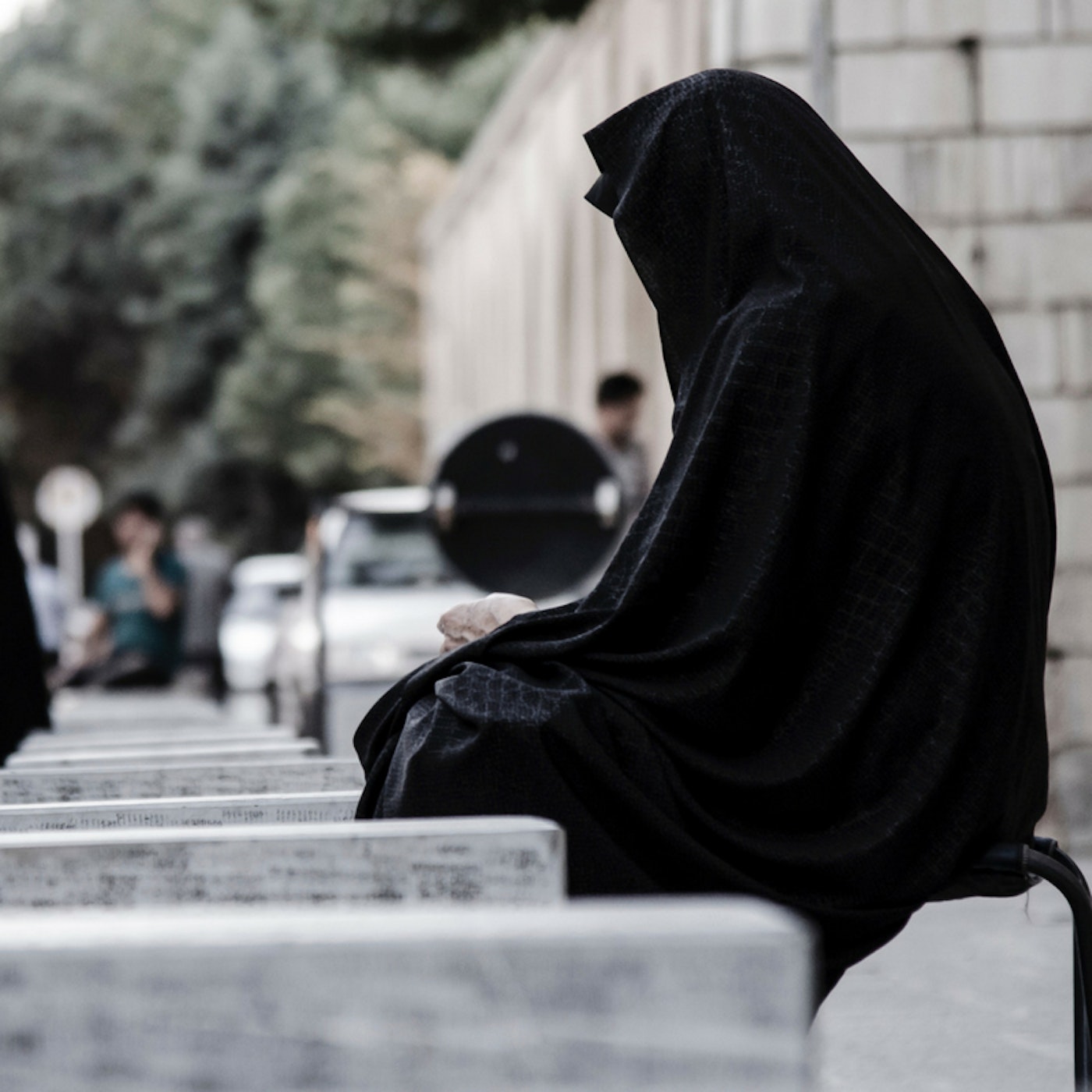 It is time more Muslims become allies to niqabis. This is a humanitarian issue, not an Islamic one.

(It seems that the Niqab and Burqa debate is raised every few months, whilst this article was written in response to laws in Quebec changing it is still relevant today.)

Following the footsteps of France, Germany, and Austria, Quebec is the latest to pass a law denying access to public services to anyone with their face covered. Termed Bill 62, the law primarily targets Muslim women who wear the Niqab, under the guise of “religious neutrality” and “safety.” This façade that certain lawmakers insist on upholding, infringes on the very nature they claim to assume – that it’s a country of freedom where women can and should be allowed to wear whatever they want.

Forcing women to dress how You want is not freedom, it’s fascism.https://t.co/Hk4idcLNtr

But even worse is the way people in our own communities are responding. Instead of holding steadfast as allies, we hesitate. Niqab accompanies a stereotype of oppression and helplessness, behind it a woman whose physical attributes have been denied access to others by her own choice. Yet, Muslims, who are visibly Muslim just enough to claim it as an identity but not make the people around them uncomfortable for fear of being too “foreign”, use this as an opportunity to push their own opinion of what Islam is and isn’t on others.

It’s sad that sometimes, more Muslims take issue with niqab than non-Muslims. It truly is.

This is not an Islamic issue. This is a humanitarian issue, this is an issue regarding basic rights to freedom of religion and expression of faith. The discussion should not in any way revolve around whether niqab is “Islamic” and “fard (obligatory)” or not. This is the time to stand ally to our sisters who are being denied expression of faith because they’re a “security risk”. Even if someone is a scholar or in a position of knowledge, talking about the necessity of niqab within the faith has nothing to do with the issue at hand: that a woman’s closet is her own business.

The ban should not be an Islamic issue, and the discourse shouldn't be about whether niqab is "Islamic or not" or "fard or not".

Statements along the lines of “Oh, it’s not obligatory anyway” or “it’s just a Saudi thing, we’re in Canada” reduces the broader issue of religious freedom. The moment people claim what makes them uncomfortable as not a part of the Islam they follow, they should be prepared to have their rights stripped too. Why? Because they become the epitome of what they criticize. It’s ironic: they want to have their personal expression of faith accommodated, but what they believe to be outside of their scope of practice doesn’t involve them or require protest.

Some don’t even see hijab as obligatory. With that logic, should hijab be banned? Should freedom of religion pick and choose what to allow? If exercising certain aspects of faith doesn’t harm others, then let them be.

Forcing someone to bare their face is just as criminal as forcing her to cover it. It politicizes her agency instead of leaving it to be between her and God.

Quebec claims that this is to establish neutrality and safety. Freedom of religion and religious neutrality are mutually exclusive, because what they claim as neutrality is being forced. Addressing the safety issue, Muslim women use their own judgement when it comes to practicalities like taking photos for government issued IDs, or at the airport. They don’t need to be told when it becomes a necessity to show their faces.

Because it’s out of their own choice.

It’s a flimsy excuse hiding the unsettling truth of Islamophobia being enacted at institutional levels. Public outcry has thrown ski masks, winter scarves, and even sunglasses into question, seemingly jokingly but quite seriously exposing the law for what it is. The implications have thrust womens’ clothing choices into a public discussion completely devoid of the affected community, not because they’re silent, but because others keep a selfishly tight grip on the mic. It’s left many fearing the inevitable barrage of discrimination and hatred. They don’t need to be told that the way they dress is wrong, not in the least from their own community.

Stop telling women what to wear. Start listening to them.

Are we going to pretend the Austrian Niqab ban is about integration? It’s irresponsible

What does the hijab ban mean? Is it really a ban?