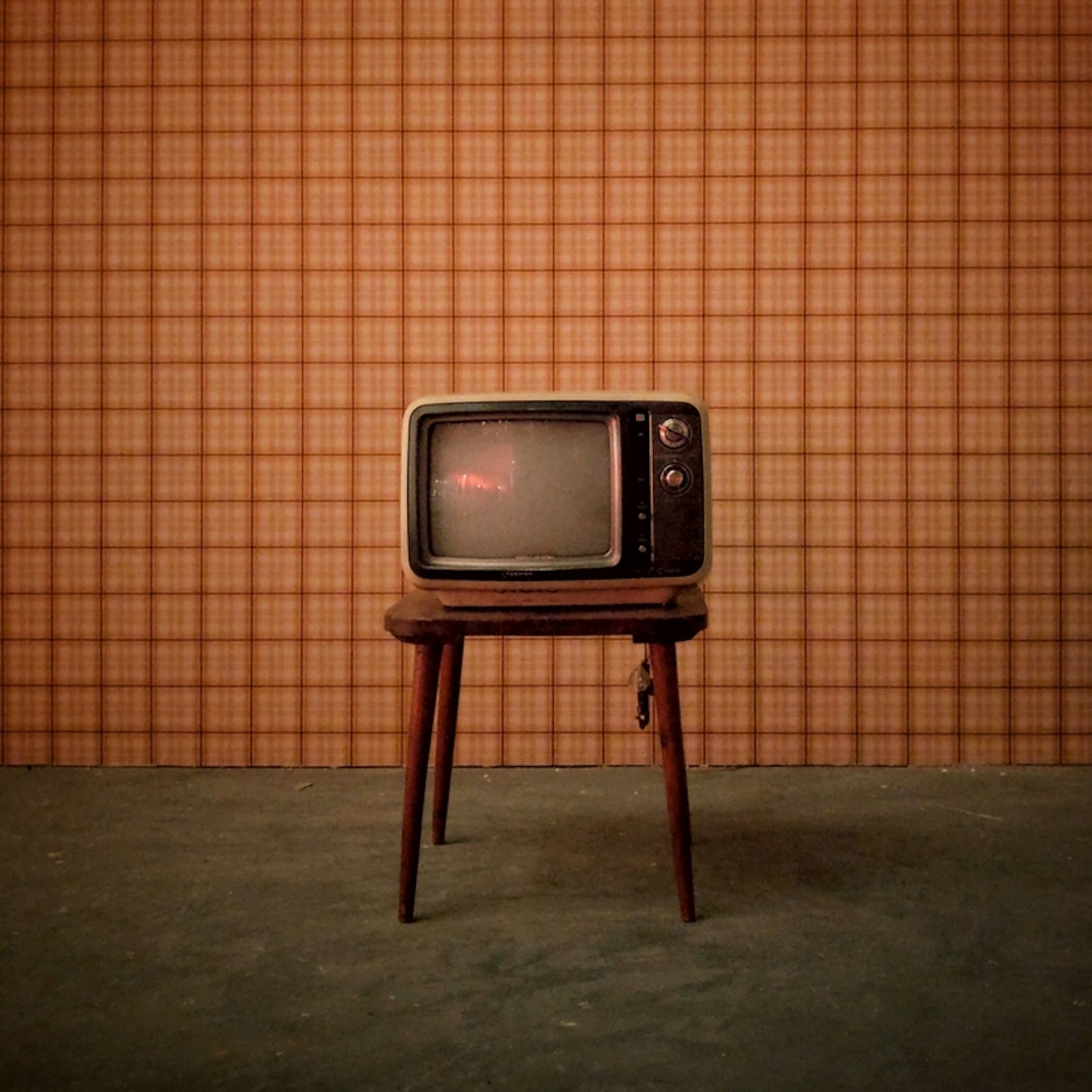 I was at the gym earlier this week when a flash of a pink floating Hijab on the TV screen suddenly caught my eye. To my pleasure and surprise, it was the beautifully radiant Amena Khan, British based YouTuber and all-round superwoman who was being featured in an advert by L’Oréal. Promoting hair products, no less!

Amena’s fleeting appearance filled me with a strange sense of pride and joy; an emotion a Muslim woman is not accustomed to feeling whilst watching commercial adverts on the TV. For years, a plethora of fair skinned, silken haired women had sashayed their way into millions of homes, departing with a twinkle of their eyes, a whip of their hair and the infamous statement, “Because you’re worth it”. Sitting on our sofas, and failing to identify with these faces, many a Muslim girl may have found themselves thinking, “Am I?”

The representation of Muslim women by brands like Nike, L’Oréal and Cover Girl and the rise in prominence of Hijabi models like Halima Aden and more recently, Shahira Yusuf, may indicate that the answer to this question is now a resounding “yes”.

On the face of it, it would seem that those in the makeup and fashion industry have finally awoken to the lack of diversity and representation of women of colour which they have historically contributed to, and are seeking to remedy this with revolutionary representative campaigns.

As Amena Khan put it, “They’re (L’Oréal) literally putting a girl in a headscarf — whose hair you can’t see — in a hair campaign. Because what they’re really valuing through the campaign is the voices that we have”.

The amount of support has been overwhelming ???????? From the bottom of my heart, thank you to everyone who has sent even a nugget of positivity our way!!! @elleuk @britishvogue @glamourmag @huffpost @thisisinsider @refinery29 @emirateswoman @voguearabia @popsugarbeauty @lorealhair pic.twitter.com/w7qD6v6aGy

I wish it really was as simple as that. See, as the rose-tinted Hijab departed from the TV screen, so too dimmed my initial sense of pride.

Yes, 13 year old me, starting out on my journey towards modest dressing needed to see a woman who looked and dressed like me on a TV screen. 13 years later, however, 26 year old me craves so much more.

Seven Books You Need to Read About Feminism

Brown Privilege- The Unearned Societal Benefits From Being Brown

What I crave now, following a year which saw the launch of the hashtag #HandsOffOurHijab after the controversial recommendation by the head of Ofsted that girls in Muslim primary schools be questioned about their Hijab, is not someone to voice the fact that Muslim women also have hair care needs and that we are completely ‘normal’, but someone who will speak truth to power.

A voice like Munroe Bergdorf, who spoke up about structural racism in the aftermath of the rally in Charlottesville, Virginia where Heather Heyer was murdered, and was subsequently controversially sacked by L’Oréal after being recruited for their True Match campaign. A campaign that ironically set out to promote L’Oréal as a champion of diversity.

L’Oréal champions diversity. Comments by Munroe Bergdorf are at odds with our values and so we have decided to end our partnership with her.

What Muslim women like me need are fewer campaigns from corporations and brands that superficially celebrate diversity as a way of capitalising on a growing Muslim consumer base whilst at the same time, holding up the structures of injustice and inequality that women like the 26-year-old Amani Al-Khatahtbeh of MuslimGirl, are working hard to dismantle.

Amani took a courageous stand by choosing not to accept the prestigious Change Maker award from Revlon citing the brand’s promotion of Gal Gadot, the actress known for her support of the Israeli Defence Forces (IDF) to an ambassadorship role, as contrary to her values of inclusive feminism.

This is why I couldn't accept @revlon's Changemaker Award celebrating their new #liveboldy campaign featuring @gal_gadot. It means so much to me when @muslimgirl's work is recognized and elevated in spaces from which we've been traditionally excluded. But that's what makes it even more important at this moment to elevate and stand up for ALL women and girls. This shouldn't have to be said, but we can't accept role models that support the oppression of women and girls in other parts of the world. Especially after we just celebrated MLK Jr. and as we approach the one year anniversary of the Women's March, we all have an URGENT obligation to talk back, speak our truths, and insist on the right side of history. The personal is political — yes, even, and ESPECIALLY, when it comes to beauty — and I don't know about you, but my feminism is inclusive of ALL women and nothing less. That's what being a changemaker means to me.

In a statement posted on her Instagram account which referenced the IDF’s treatment of Palestinian activist Ahed Tamimi, she wrote, “It means so much to me when @muslimgirl‘s work is recognized and elevated in spaces from which we’ve been traditionally excluded. But that’s what makes it even more important at this moment to elevate and stand up for ALL women and girls.”

It is Amani’s courage to engage on her terms which I find truly inspirational.

In 2018, as Muslim women, we must utilise the full force of our voices and use our platforms to speak uncomfortable, uncensored and potentially divisive truths instead of repeating palatable soundbites about our sameness.

And if the big corporations refuse to join us for this ride; nevertheless, we shall persist.

“Because we’re worth it.”

Zahra Halabi is a curriculum writer with a passion for character development education, feminism and social justice.