by Another dating Muslimah in Relationships on 16th February, 2018 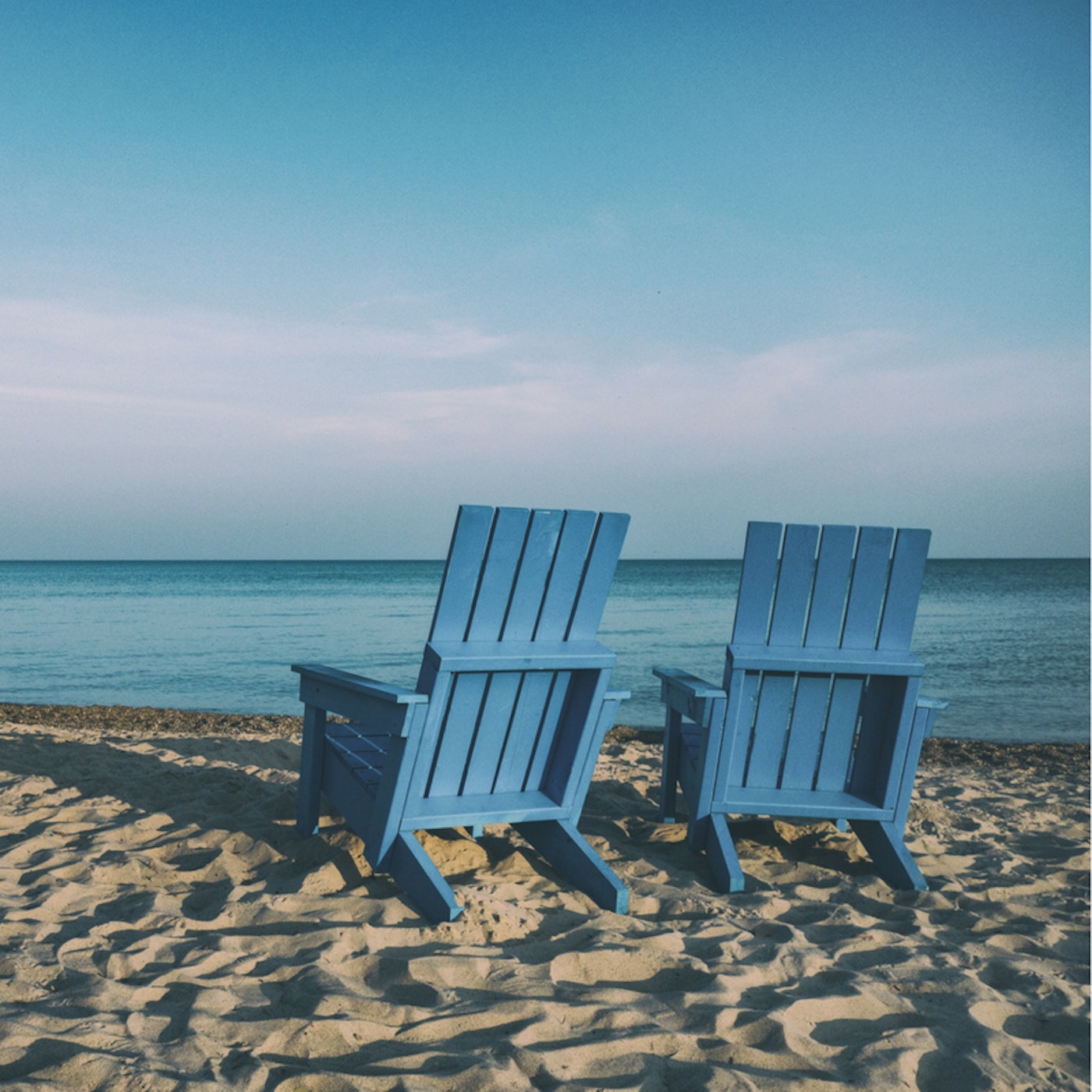 A special series on finding a bae, we hear from our resident dating Muslimah on the sorts of guys she comes across. Instagram Imran, Overly Honest Osman, Patronising Pervez and this time Computer said no Cassim who wants to know the deal with her caste! 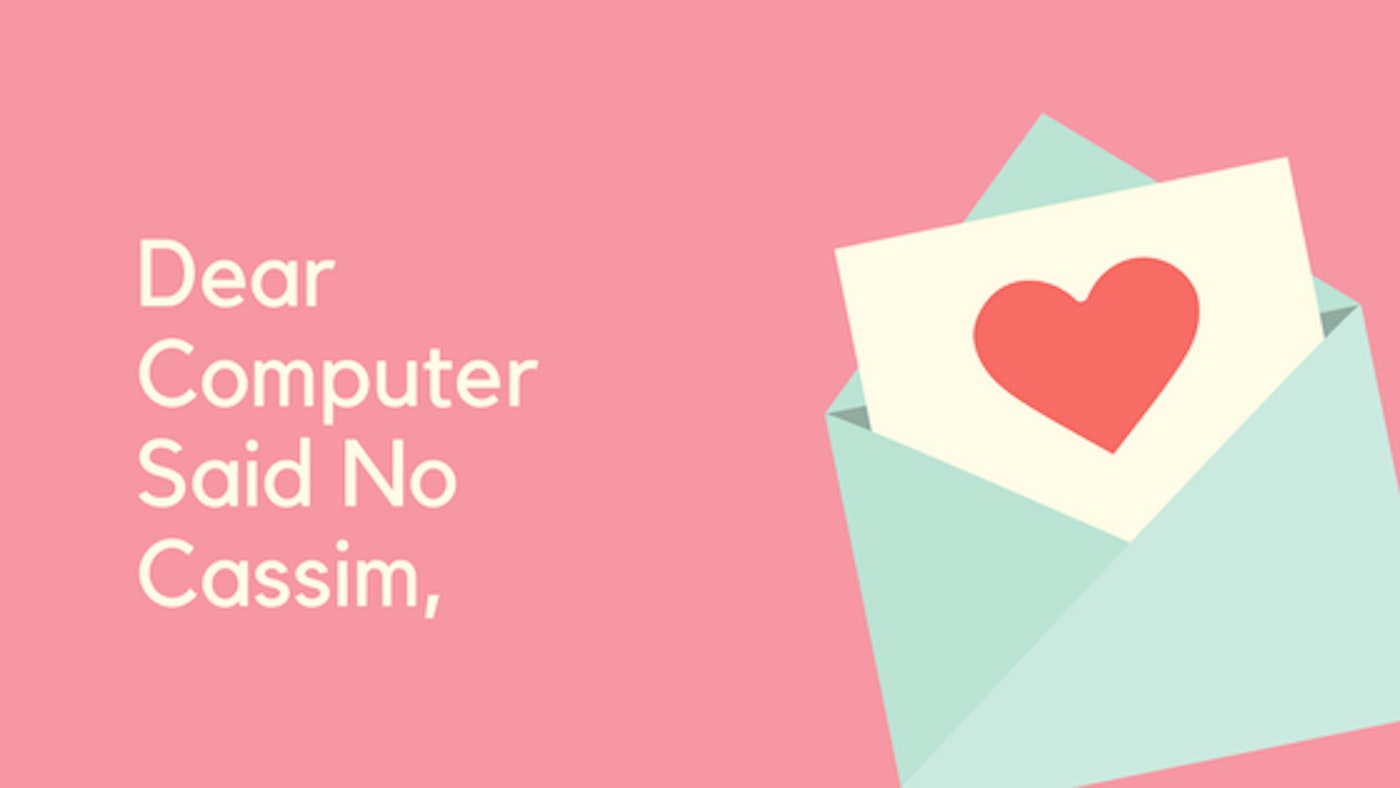 I mean forgive me for making assumptions here Cass, but you’re on a matrimonial site. if that’s not enough there’s also the fact that we spoke at length about your plans for marriage and all that you were looking for in a wife.  there’s also the fact that we’ve spent a considerable amount of time discussing deal breakers. We surpassed those hurdles. So why are we having this bizarre conversation  about the impossibility of marriage to one another? Why?

Of course the root cause of all which is evil in the world: racism. Or caste-ism.  Pakistani parents, I employ you to stop with this caste stuff. It makes no sense. It has no place in Islam. Caste suggests high and low. I am still waiting for someone to tell me how being ‘Jatt’ or ‘Rajput’  makes one person higher than the other. Astaghfirullah.

Back to you, Cass: this is why matrimonial sites have been as helpful as possible and allowing you to choose which ethnicities you would like to view before you start your search. So that you can be racist in private and avoid the bizarre conversation you and I had to have. Granted, there is no option to select which caste you’re looking for because that’s- you know- ridiculous ( shame on you and Mr and Mrs Cassim).

Oh and Cass it probably helps to know that your parents are prejudiced before you start searching. Brother Cass, I urge you to pay more attention at home.

My real gripe with this situation, C, is that you want to have your cake and eat it. I mean… Now you know. Now you know that Ammi and Abbu will be upset unless you marry someone whose Grandad was drinking milk from the same cow that your granddad used. But you still continue C. Get off the site C. This is a site for mature people.