This Week in World News: Starting With Sri Lanka & Saudi 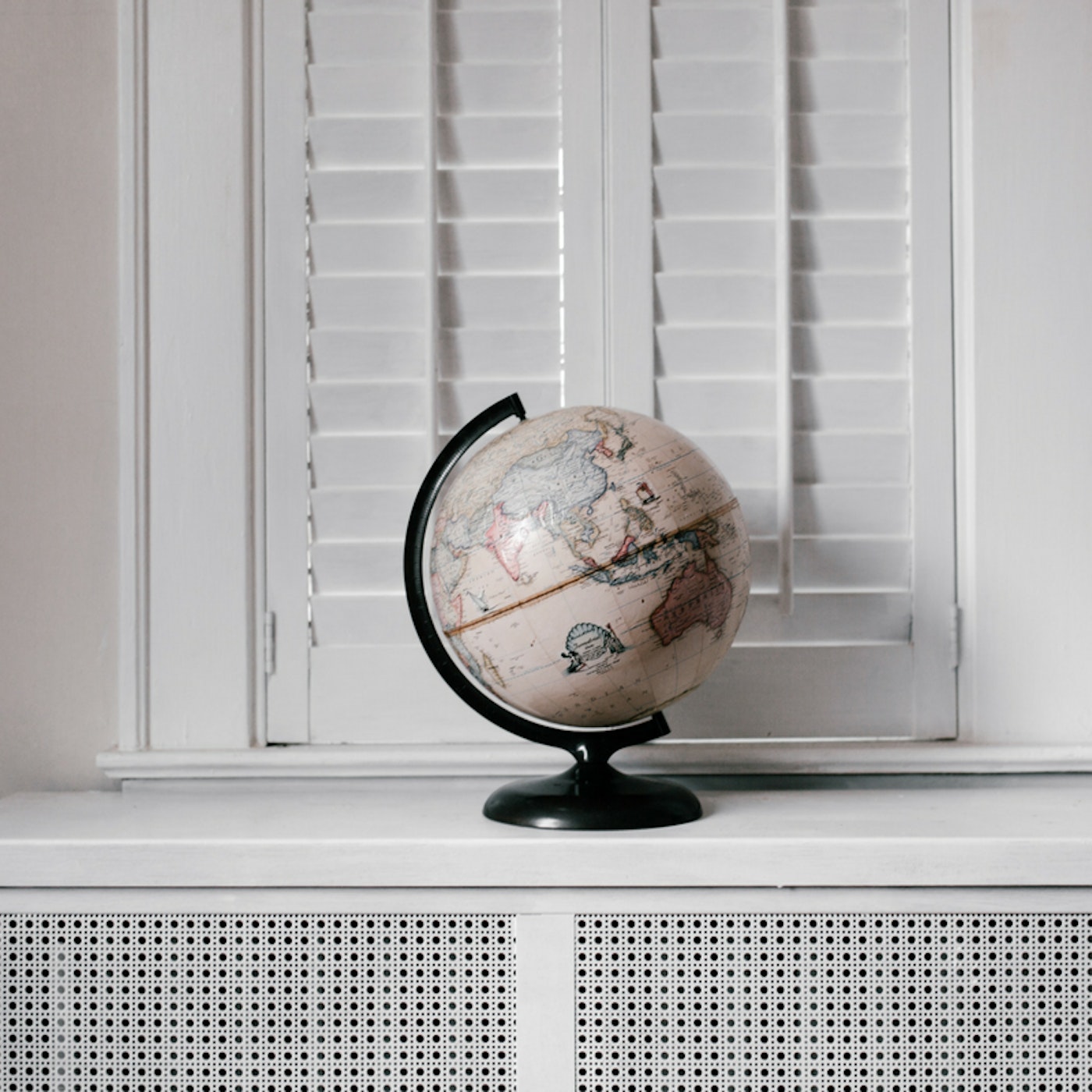 Ambatenna,  central Sri Lanka’s hill town was attacked by a Sinhalese Buddhist mob in their hundreds on Wednesday. The anti-Muslim violence echoed from afar as witnesses watched the mob approach the area, “screaming at the top of their lungs, carrying sticks and petrol bombs.”  The mob set fire to Muslim homes, and businesses in the towns Welekada area, destroying everything in its wake whilst two dozen policemen and soldiers looked on helplessly.

“We have nowhere to go. They broke all the windows in my house. Our whole house is burnt.”

The UK was on high alert recently as an odd advertisement campaign has bubbled to the surface. The campaign which details the welcoming of the Saudi Arabia’s crown prince plastered across our taxis, and billboards, announcing his visit. His visit amidst protests, to forge an economic and investment partnership worth billions of dollars with the U.K Prime Minister on Wednesday.  On the first day of his arrival, he was seen visiting Queen Elizabeth II at Buckingham Palace.

Super appropriate that this van being driven around London to welcome the crown prince of Saudi Arabia has the aesthetic of an advert for a low-budget lap dancing venue pic.twitter.com/4UFjHEtq51

Guatemalan president Jimmy Morales has announced he is moving the Guatemalan embassy in Israel to Jerusalem. The announcement relayed that the embassy will be moved there, just two days after the U.S will move its embassy there, May 16th. Guatemalan foreign minister Sarah Jovel said at a press conference, “We are doing the right thing in accordance with the foreign policy that Guatemala has had toward Israel over the past 70 years.”

Many beautiful social media posts were revealed across platforms of women celebrating one another, and empowering each other for the work that they have achieved across the fields on Thursday, March 7th. However, the day was hijacked when Twitter became a central campaign, about International Men’s Day, with an army of men stating why it is important to value and dedicate a day to men too. P.s International Men’s day is on the 19th of November.

November 19th. If you actually cared rather than trying to berate women you’d know that. https://t.co/lP3CEbOarC

Do we need #InternationalMensDay then to even up just saying

Can't believe it's been a year since the last "when is it international mens day?" day. It comes around so fast.