The Muslim Women Leaders of Our Time: ‘We Are the Third Culture Kids’ 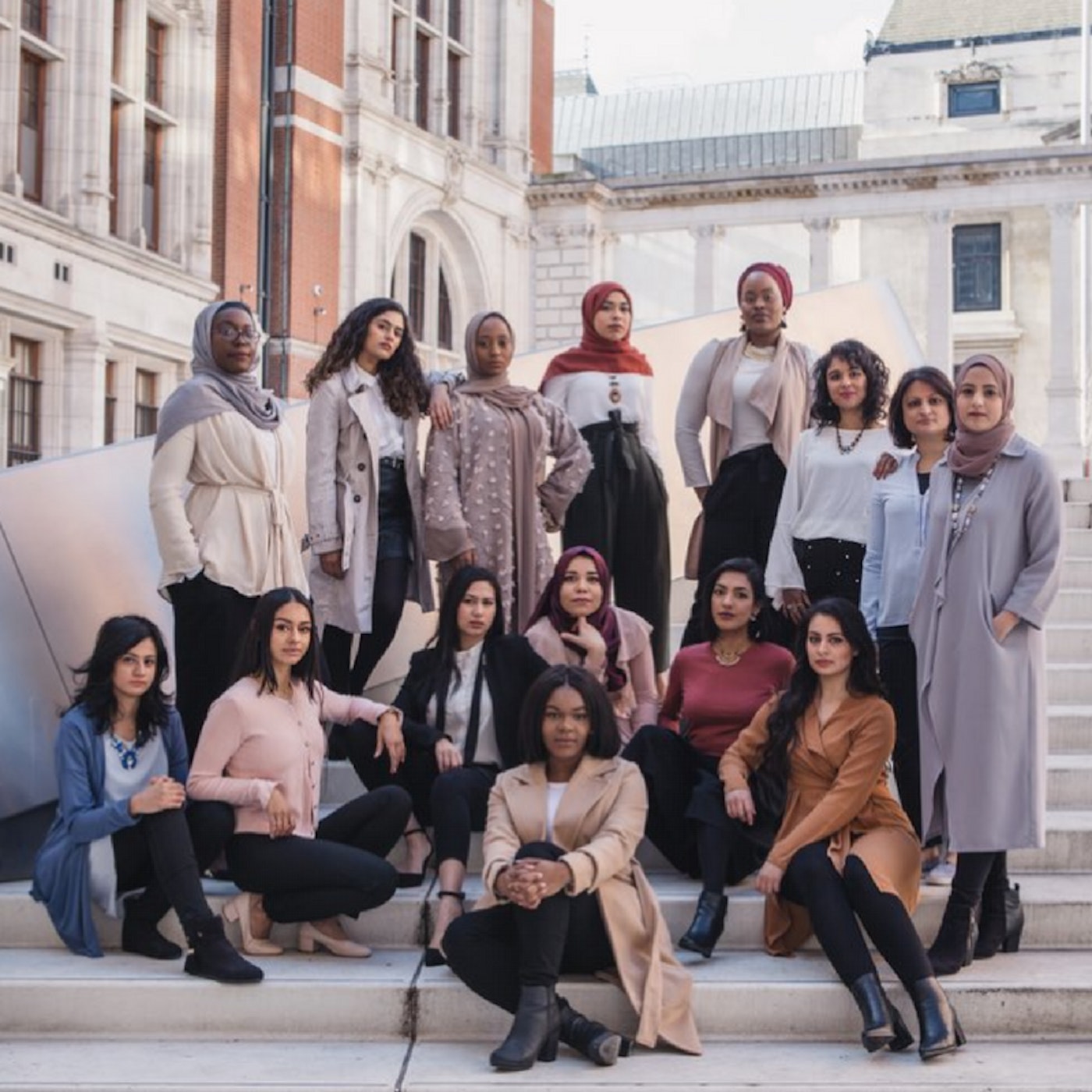 During International Women’s day, this year, we were inundated with beautiful posts about women who inspired. A fantastic secret project was launched in which revealed a flurry of accomplished Muslim women from across the board dominating, and promoting a high skill set in their fields. We saw activists, entrepreneurs, photographers, lawyers, writers, and creatives. This came after 24-year-old freelance digital creative, Zainab Khan and 23 year old, photographer and videographer Maaria Lohiya, found a lack of representation of the incredible Muslim women of colour we see around us daily, present in the Forbes 30 under 30 lists. The two talented women created the#TrailblazingMuslimWomen project inspired by Vanity Fair and Hollywood reporters “Roundtables” shoot.

Maaria told Amaliah, “it started with a shoot in central London on Christmas day, I was shooting Zainab, and I  loved the combination of an Asian skirt teamed with a jean jacket, it showed the juxtaposition between western identity and traditional culture. It got the conversation going.”

Maaria said, “One of the names we gave a part of the series was: ‘Third Culture’ the concept comes from army kids who move around quite a lot.  They pick up lots of different cultures, we are ‘third culture kids’, we have our identity and heritage and we live in the western world, but it might not be just that mix, for us, it might be a whole new different culture.We take culture from different areas, where we live now, our parents, but at the same time we are making our own, we are not just using the culture that belongs to others, it’s our creation, of our identity. We wanted something to celebrate Muslim women for who they are, not for what they are not. In the media, we are given the space to speak, but about issues, we have no part in. It’s a platform where ‘they’ dictate the space we take up.”

From @ProjectRibcage, @ctscript, #trailblazingmuslimwomen, @oomkzine and @Amaliah_Tweets it’s great to see campaigns and media companies run by Muslim women, telling their own stories, discussing challenging topics in their own terms, and reflecting diversity as best they can.

The 23 year old photographer mentioned, “These Muslim women are unapologetic they are doing what they are doing and this is who they are. The main idea is presenting Muslim female role models, when I was growing up I couldn’t find Muslim women in the media who represented us, with this, we kind of wanted to put the limelight on these incredible Muslim women, who are doing amazing things as they are often not seen. Even 17, 18-year-old Muslim girls, see these women and want to walk in their footsteps, with different passions to pursue. Working with these women I can only hope to be where they are in a few years time, it is an inspiring project not just for the audience but also for ourselves.” 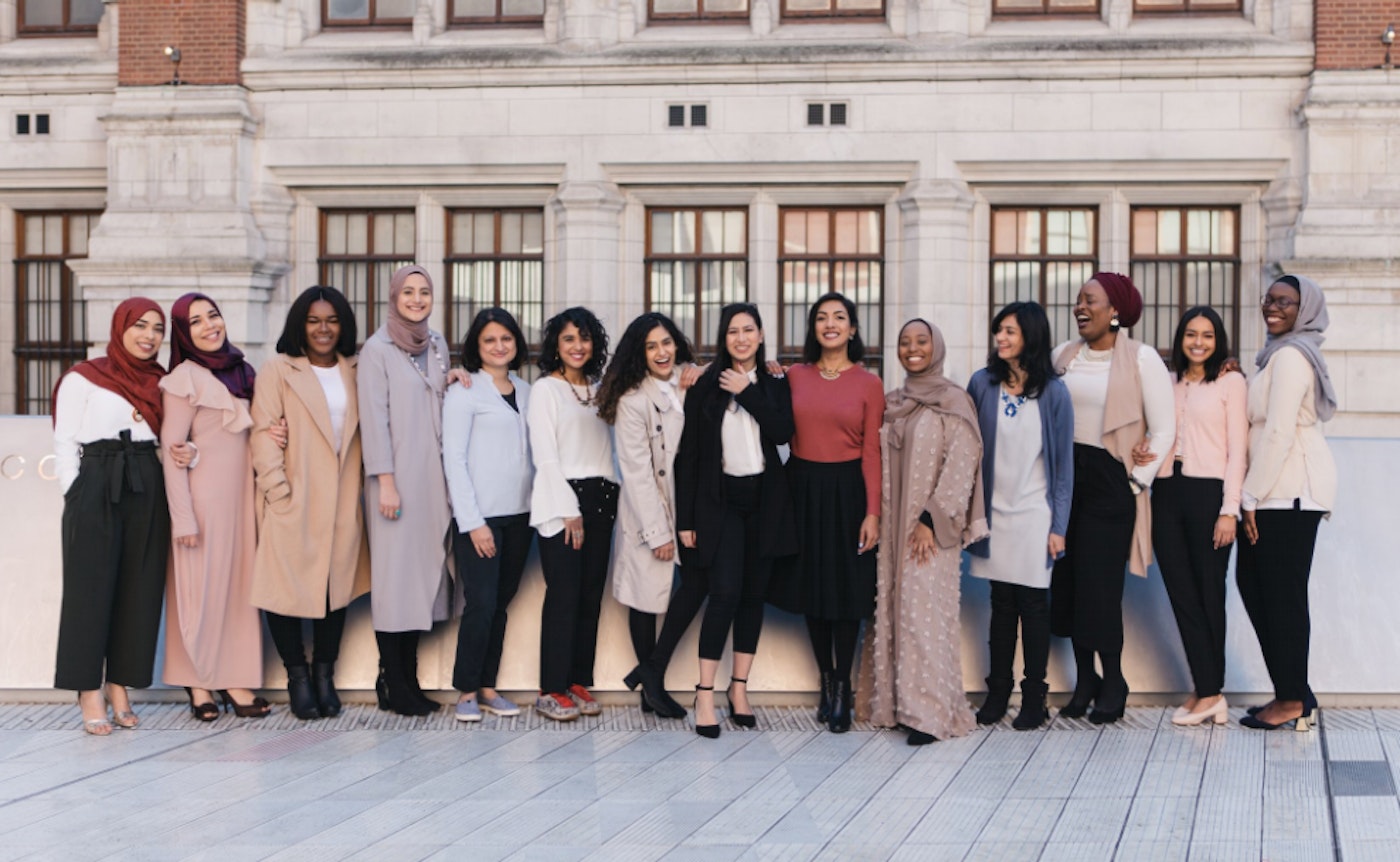 The Reason I Changed How I View My Muslim Identity