“My Hijab Makes Me of Marketable Value” : A Thread

by Amaliah Team in Identity on 1st February, 2018 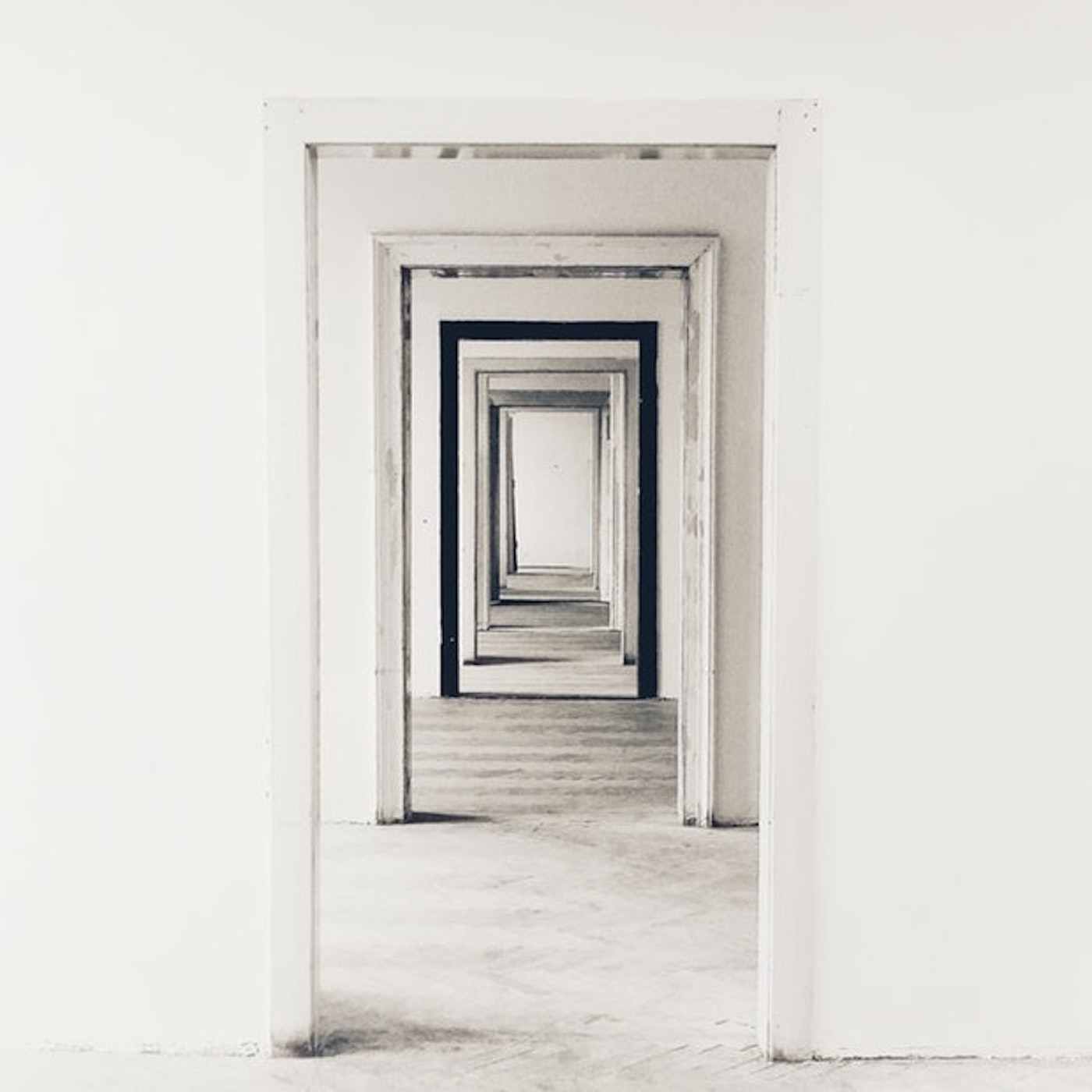 So, somewhere in this twitter thread from Heraa Hashmi, sheposes some very, very important questions about representation across communities.

Social media has launched many hijabis as mainstream (see: white mainstream) Muslim representatives but it's really nothing but thinly veiled token diversity. And it's our fault, too, to jump on a bandwagon for "representation" but what are we representing, anyway?

January’s prompted a lot of these important questions for those of us looking at the issue of representation under the magnifying glass. Blogger and Youtuber, Amena Khan was celebrated earlier in the month for her role in L’Oréal’s new hair-care campaign, as a woman of colour and as a hijab wearing woman. Considered a champion event in the efforts to demonstrate diversity in the mainstream, the campaign received a mixed response from the public, with some hailing it as a step in the right direction and others questioning if it was something that was really needed. It was short-lived however, as Khan was unceremoniously bumped off the trail by L’Oréal after a series of tweets surfaced from 2014 of her voicing her political opinion on the Israeli occupation of Palestine. Khan received both messages of support and immediate backlash, whose tweets were deemed intolerant by L’Oréal, and by others, entirely representative of Amena Khan’s truest role as human being with non-discriminatory political opinions.  Hauntingly, in an interview with Vogue during the campaign’s celebratory period, Khan relayed excitement for the message of diversity she said L’Oréal was capable of communicating, “If the message is authentic and the voice behind it is authentic, you can’t deny what’s being said”.

It may be that Khan’s last line in that interview now echoes out discussions on issues of what authentic representation really means to industries hoping to appeal to a Muslim market currently comprising of approximately 1.7 Billion consumers, and what muslims are doing to perpetuate it.

Seven Books You Need to Read About Feminism

Brown Privilege- The Unearned Societal Benefits From Being Brown

Importantly, Hashmi’s thread forms part of an ongoing discussion among those who wish to put a spotlight on the issue of compromising Islamic values in order to make representation happen in the mainstream, putting the onus on the Muslim community to re-evaluate ideas surrounding progression for Muslims in the 21st century.

As if such practices have inherent greater value than Islamic teachings. As if abandoning the religion for secularism is a mark of progress.

You can't make an entire brand off of being a hijabi when nothing else remotely Islamic is brought to the table, neither in actions nor words.

Despite the tweets not being directly connected with the L’Oréal incident, they shed an unforgiving light on an important aspect of subscribing diversity to the mainstream – that it’s still an engagement on the big firm’s terms. It will be interesting to see how this discussion unfolds. See the full thread here.