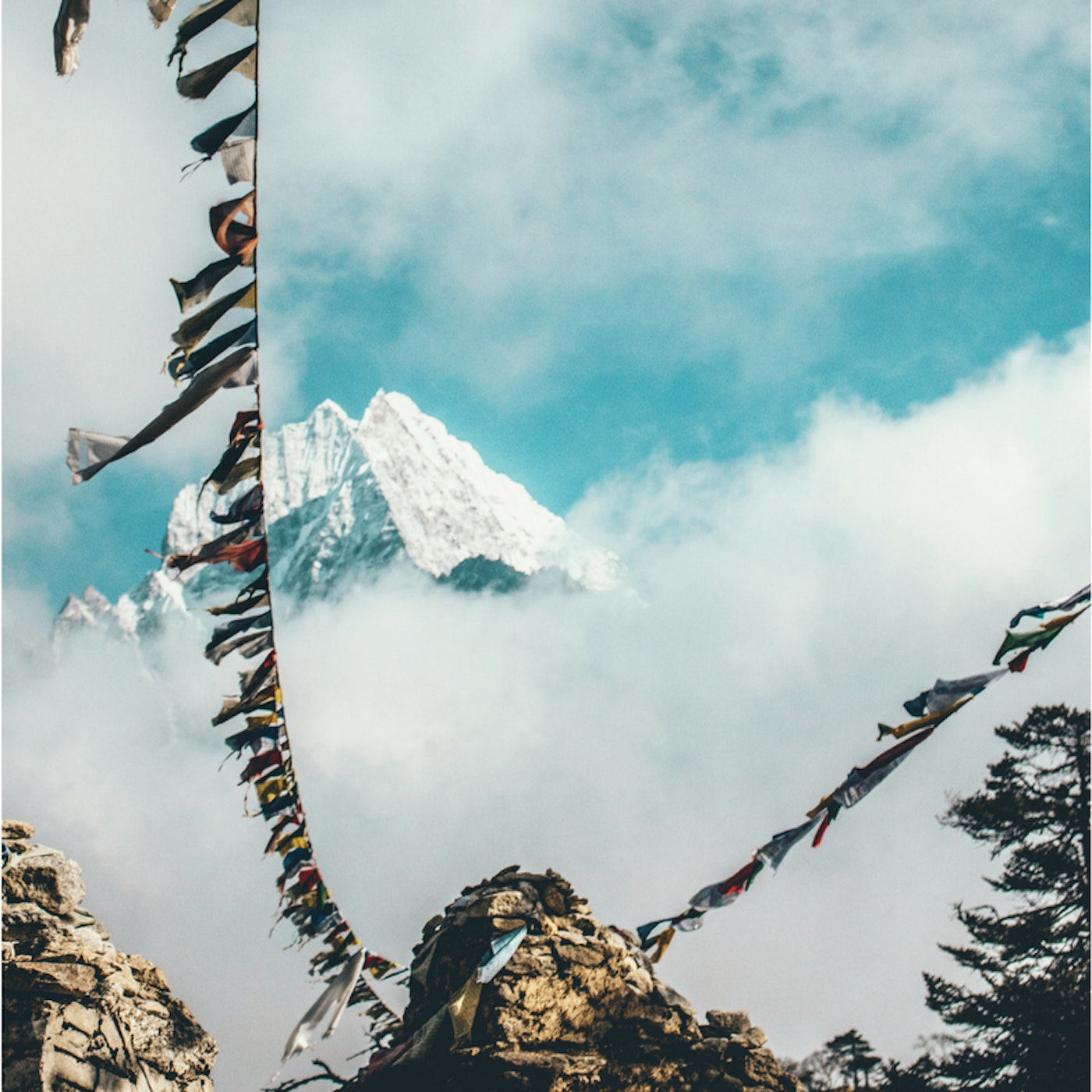 Because when you watch the news, and after all the important bits like celebrity updates and government budget cuts, you catch a glimpse of a haunted woman’s face, half hidden by a brightly coloured shawl with red moons on it, interviewed after being raped by a soldier, you can change the channel and that’s that.

When you pick up the paper on the train and flick past the dust-covered faces of families, standing in the rubble of their freshly bombed home, you can skip to the page about Bafta outfits or put it down again, and go back to looking out of the windows. Your lungs don’t freeze, your heart doesn’t force itself into your throat, and you don’t spend the rest of your day thinking about the family with their dust-covered faces.

When you hear about our soldiers polishing their boots and loading up their tanks to invade somewhere new, you shake your head and discuss how sad it will be. You even have a t-shirt that says ‘Make love not war’. But you don’t secretly cry at night because your second cousins’ corpses may be referred to as ‘bug splats’ by the drones that will soon pass overhead.

When you hear that asylum seekers are being deported and that they can only appeal from their country of origin, you’re not too sure whether this is a good thing or a bad thing so you tactfully avert the conversation to something more cheery and straightforward. You don’t wonder for weeks about what twist of fate meant that you have a shiny red passport and they don’t and never will. You don’t allow the tendrils of your mind to imagine if you’d been born after this country stopped inviting foreigners over and shut their doors.

You know exactly where you belong and you take pride and peace in that. I thought I did too. Until the face of the woman with the shawl began to fill my nightmares and I realised she looks a lot like my auntie’s sister in law but she isn’t her, and she was raped more than ten times in front of her children and now she is pregnant again, but her husband was killed two years ago and she doesn’t know where to go, and every night I see the red moons on her shawl in my dreams until I wake up gasping for air and realise where I am.In a three-bedroom house in a leafy suburb complete with ‘Neighbourhood Watch’ stickers on the window and cat sat in the bin outside. I realise I do not know the woman with the red moon shawl and that I dreamt about her again. And then I realise I do know her.

Until I started seeing the dust-covered faces on the bus, on the train, in the freezer aisle of Sainsbury’s and in the local park. Until I became obsessed with checking the ‘last seen at’ on my cousins Whatsapp profiles and would do so multiple times an hour.

When you look in the mirror you don’t see a thousand other faces in your face. Some of them dust covered, some of them crying silently, some of them loudly, some of them with their heads bowed and hands raised to the skies. You do not see a nation in the curve of your eyes.

You do not see the earth, with its fields on fire and its soil congealed as it is moistened with red. You do not hear the screams when you are parked in traffic or waiting for your pizza.

Most of the time I wish I was like you.

I feel exhausted from pretending that I am like you.But how can you hope for me to be when my face carries with it the cries of my ancestors. When my hands are heavy with the pain of my cousins. When my heart beats to a rhythm being drowned out by the sound of bullets.

Sometimes I don’t know what to do and I want to tear out my hair and scratch an oath into my skin with my nails and smash the walls and find the lady with the moon shawl and bring her into my house. She would sleep in the spare bedroom with the bedsheet with stars on it. I want to scoop up the dust covered family and tell them it’s going to be ok, to build them a cosy little home with patterned tiles and warm beds.

Sometimes it gets so loud that it starts to hurt and I look around me to make sure other people who can’t hear. And no one ever can. So I sit back down and change the channel to something about the weather.

The only thing that keeps me sane is knowing that one day, the red moon shawl woman will ascend beyond the moon and stars and sleep so peacefully it will be like none of this ever happened. And the dusty families will have bright glowing faces, as they gaze upon the palaces they were promised.

And so every day I lower my head and raise my hands and beg.

I am not free while any woman is unfree

By The Muslim Diaspora

Phone Home: Keeping Ties With Family Back Home in My Motherland