From ‘Meek’, ‘Pious’, and ‘Oppressed’ to ‘Fierce’, ‘Trailblazing’ And, ‘Badass’ – Are We Too Consumed in Trying to Prove Ourselves As Muslim Women? 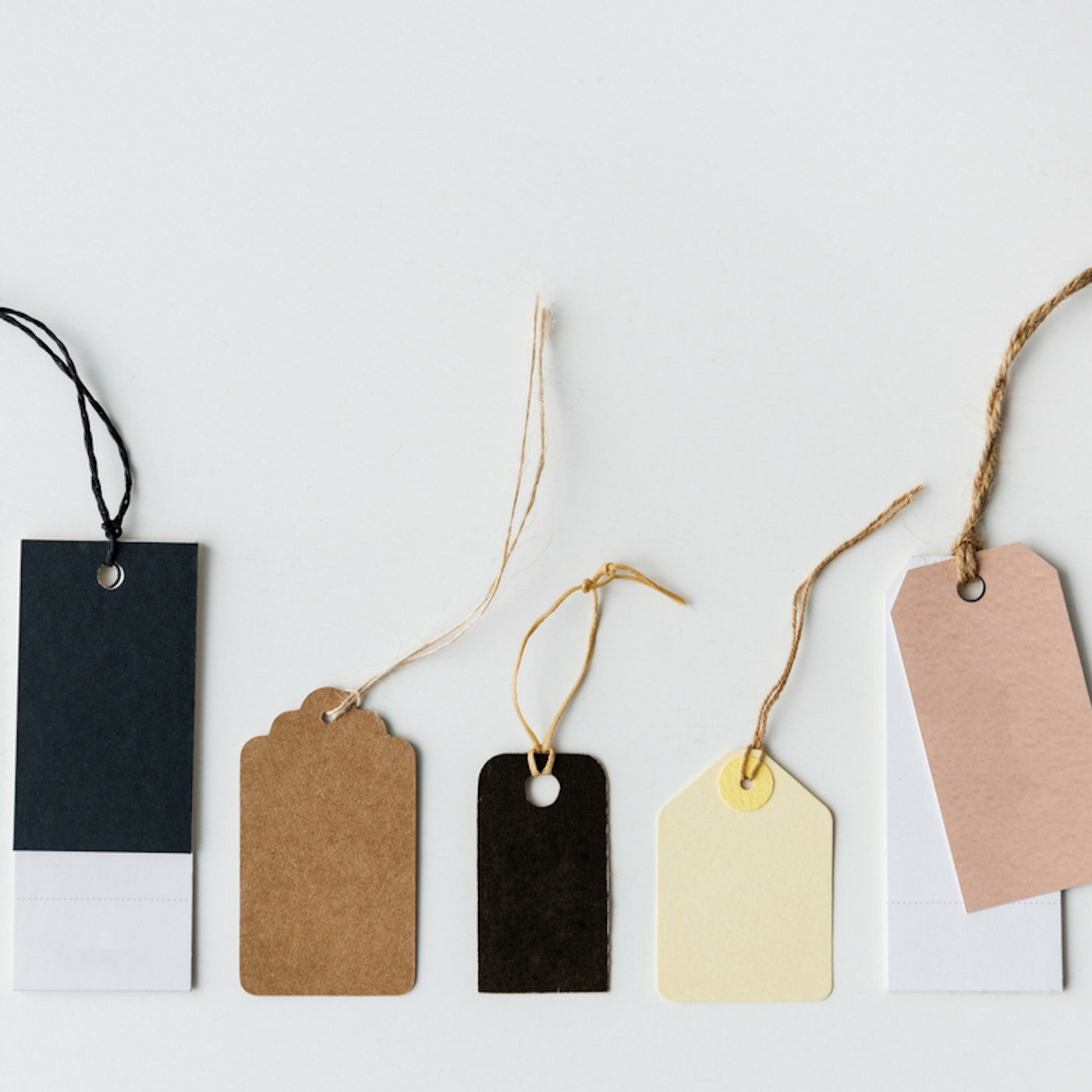 Of course, at Amaliah, we spend every day talking about Muslim women, speaking with Muslim women, collaborating, and receiving messages from Muslim women. It is fantastic that we are fortunate enough to be able to champion and celebrate Muslim women every day. Yet the incredible women standing tall in countering the obstacles we face, and the number of women who are often not referenced in magazines, are not given mics to hold, are not given the spotlight yet fiercely continue in their pursuit to attain Allah’s happiness, and to work hard for those around them,  are not forgotten, we are here to champion you today.

It has been a difficult start to the new year, with far-right militant and violent Islamophobic threats surfacing as a result of ‘punish a Muslim day’ the odd sadistic campaign that became a widespread phenomenon via letters posted through letterboxes of Muslims across the UK. Which I am sure has left us feeling bewildered, at how much hate a human can possess to treat this beautiful life and world, as a sadistic game of inflicting pain on one another.

What often is focused on when discussing Muslim women, sometimes by Muslim women is how we can be ‘fierce’ warriors in the media, in our fields of work ‘smashing glass ceilings’ and generally representing on the front lines.  I don’t doubt this for a second, you have this covered ladies, mashallah.

We are not comic book caricatures

But perhaps I am, and perhaps we are far too consumed in trying to prove our ability to reappropriate the narrative surrounding the Muslim woman, from meak and covered to ‘fierce’ ‘trailblazing’ and ‘badass’. (I literally envisage a comic book when I say those words.) Because, that is what it feels like, that to be accepted, we must be more palatable and that means painted and illustrated as caricatures that must fit into this little world that has been constructed in order to place us somewhere that can be better understood,  otherwise we are far too difficult to stomach in our most raw forms. Let me just say, there is nothing wrong with using these adjectives to describe ourselves, whatever you feel empowers you, it’s your journey.

And in all of this, we have forgotten our true purpose. We have become so consumed with trying to prove ourselves that we have forgotten and neglected our true selves. The truest rawest form, our fitra. What is true for me, and what is true for you looks very different, no doubt. Each woman was placed on this earth with a purpose, only Allah SWT knows what our true purpose is. Kind of like a secret handshake we each have with Him, you will know if you are on the pathway of fulfilling this purpose, when your soul, body, and mind, are in harmony. A part of self-care is looking after and cleaning your heart, clearing your vision to see the end goal, our end goal is not to prove our humanity, prove our strength, prove our spunk, our end goal isn’t even ridding Islamophobia from this earth, our end goal is returning to Allah. Eliciting change can and must be done on the front lines, it is necessary and I encourage, support and champion my sisters out here speaking the truth to power. But Internal change, that can be transformative, changing how we perceive ourselves as women, changing what we fill our minds with, on an individual, and very personal and private level. Are we claiming to stand for equality amongst all women, and are we fighting for the human rights of women in marginalized communities in developing countries, yet still buy from retailers that seek to make a profit off of their suffering in factories with poor working conditions and exploitative measures?

Returning to our selves can look quite ugly cant it? It can be uncomfortable to force yourself to stomach a reality. Perhaps you realise that your lip service sometimes is a lot less effective than one single consistent private action with the right intention. Allah tells us about this magic formula, Indeed, Allah will not change the condition of a people until they change what is in themselves. (al-Ra’d 13:11)

Could a change in Perspective get you to Jennah?

How to unlock Jennah: Jewels of the Quran

International Women’s Day: I am not free when any woman is unfree

We want change, but we don’t really want to change, we don’t want to get uncomfortable, or feel the aches and pains of growing, admitting we could be wrong, when we realise we are following not leading, we are jumping on a bandwagon when we have been taught a transformative method of creating change. Turning back to Him, in humility during Tahhajjud, and the power of Dua.

Dealing with Islamophobia, and micro racial aggression in our day to day, of course, has become a priority, it has to, its not like we have the choice or luxury to avoid the horrific circumstances of our political realities that seem to plague our worlds. We can’t help but react to the onslaught of ignorant words, and actions often slung our way, however, this is not the ultimate goal, to react. Our ultimate goal is not to be accepted by a society that bases its values on the changing tides of the cultural norm. We have a set of values, a universal moral code, and prism that stands the tests of time, in which we hold ourselves to, daily.

My message is to return in-ward, change the things that CAN be changed, by starting with ourselves. A deeply-rooted belief that should carry weight on our actions is by acknowledging that our actions, no matter how small, DO have ramifications and CAN impact our sisters in ways we may never have knowledge of. As nations before us caved due to arrogance and sin, we may not be exempt from that, let’s ensure we carry a good end. To believe Allah has the power to manifest our duas, and by taking ourselves into account we can learn that if every single individual turned inward to better themselves, to reach a higher consciousness of living, beyond an individualistic 9-5 concrete. We can experience another form of change, more powerful than something tangible. A spiritual change, that can be sustained through all storms.

Ramadan Reminder: Loving Yourself Is Loving Allah, Why Self Care Is Ibadah

Mum Why Are There No Female Prophets? ” Princesses of Paradise & Strong Female Leaders in Islam