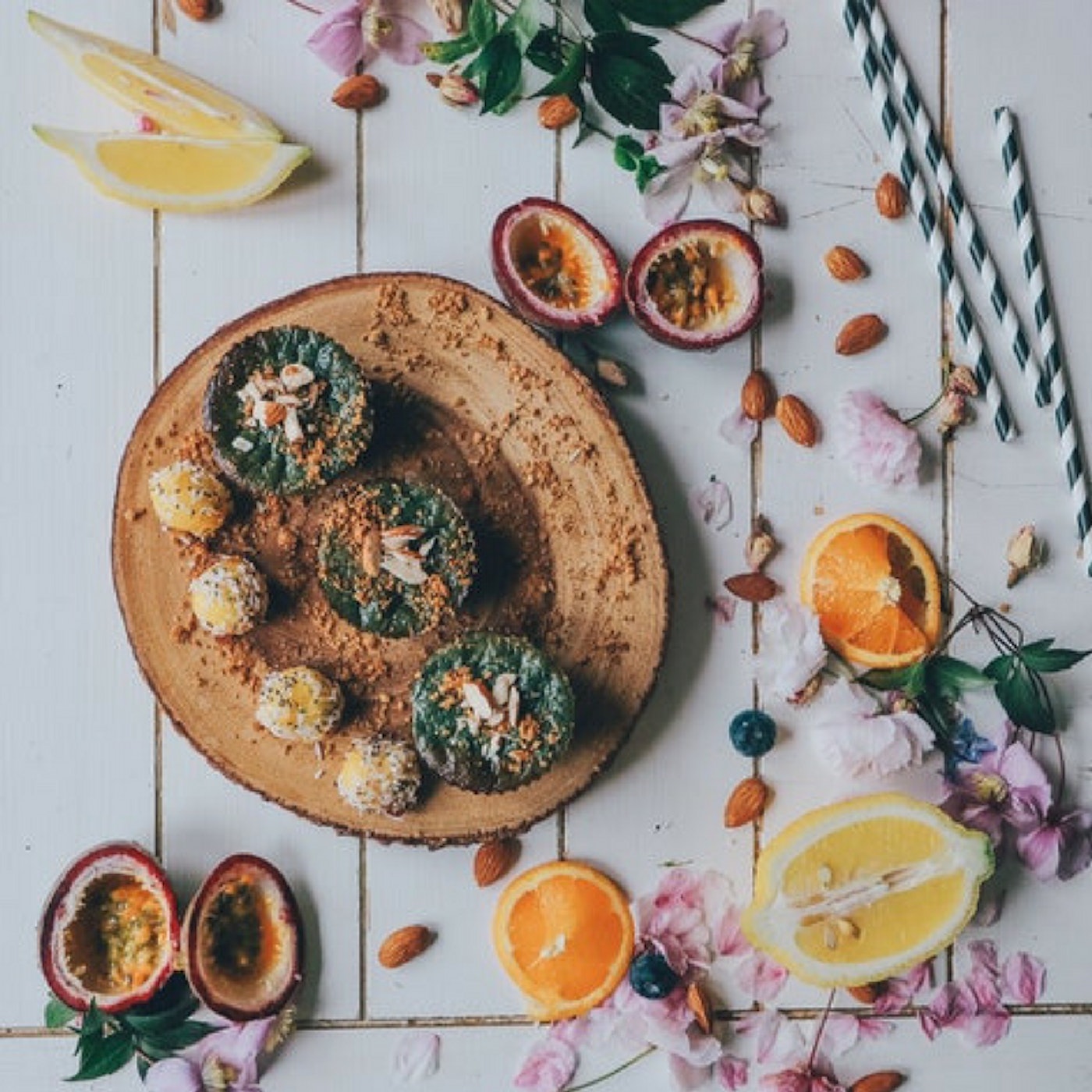 Ramadan is a time for deep reflection, stilling the heart and mind of all that’s distracting, and focusing on some of the main tenets of the Islamic faith. And yet, every year, we end up binge watching ‘Come Dine With Me’ or ‘Man Vs Food’ to quell our food on the brain.

Well, unfortunately this post isn’t a piece on how we might be able to combat food brain this Ramadan, instead we have a food-centric post for you that we hope will also shed a light on the wonderful food cultures of the world and their meaningful place in the holy month of Ramadan. We’ve listed every traditional food from Sunset to Sunrise. Enjoy!

Food heritage is an important topic for us at Amaliah. If you would like to share a recipe to keep it alive, pass it on or just let someone else enjoy the joy in the taste then email contribute@amaliah.com

Like many of the foods listed in this post, this one is something that is eaten all year round. It’s tradition to break your fast with it in Morocco though, and serves up some wholesome goodness in the form of beans and lentils in a tomato based soup.

This drink is a Ramadan tradition everywhere in the Middle East, but it’s more widely common on the streets of countries in the Levant, like Lebanon and Syria.  It can also be found in Turkey in it’s slight variation, which is made with pomegranate juice.

This version however is made from liquorice root, and is served at iftaar time to quench a long day’s thirst under the heat of the Arab sun. It’s a bit bitter, but locals and tourists alike love it for the way it’s served, and it’s magic thirst quenching abilities.

Have you ever tried Erk-Soos? Try this traditional Ramadan drink everyday from 7:30pm with us in @TheDubaiMall pic.twitter.com/CFLN1KSkme

Pap and Akara is eaten all year round in Nigeria, but during Ramadan, Nigerians love to have this for breakfast.

Akara are amazing fried bean cakes. They’re packed with protein which will likely sustain your energy levels throughout the fasting day. It’s great as a vegan option on it’s own, but it’s most commonly served nutritious side dish of blended corn or Pap, that can last up to 8 weeks in the fridge! Make a batch and it’ll last you throughout the whole of Ramadan!

Watch this video by MAGGI on Youtube for instructions on how to make it:

Here’s one that transcends borders!

It’s enjoyed throughout half of the world during Ramadan, and has quite a history.

People from all countries in the Middle East, South Asia and South East Asia enjoy  Haleem Stew, although it tends to have it’s different quirks depending on where it’s being made! It takes around 8 hours to slow cook, and it’s usually eaten with rice or naan during an evening meal.

That’s never put anyone off making it though, the recipe is ancient and can be found in the ‘Kitab  Al-Tabikh (the book of recipes) compiled in the 10th century! You can see why it’s especially popular during Ramadan, having it cook for 8 hours means you get to do very little cooking throughout the day!

It’s made of wheat, barely and lentils. It’s topped with garnishes that differ from region to region, and it’s even made with meat in some parts, giving you the option to enjoy meat and meet-free versions.

Guess what recipe I'm working on? 🤷 Slow Cooker Haleem! 🙌 It won't be as easy as my slow cooker nihari recipe, but it's still very doable! I would love to know if/how you cook haleem? If not, does it seem intimidating? Do you use pre-made spice mixes? Do you do the traditional method of soaking everything, cooking it separately, mixing it all together, etc.? All input appreciated! ☺

From Indonesia, we have Kolak!

It’s a desert made with coconut sugar, coconut milk, and the pandanus leaf. Banana, sweet potatoes, jackfruit, platain, cassava or pumpkin can be added to the mix for the filling part of the desert.

It’s a Ramadan traditional desert and some even break their fast with it first as an alternative to dates and milk to give you a burst of energy after a long day’s fast.

This rainbow coloured treat is eaten throughout South-East Asia, but it’s most common to the people of Singapore!

It’s usually a snack throughout the region all year round, but during Ramadan, it secures a firm  place at the dinner table.

Kue Lapis is a steamed cake, often multilayered and made of rice flour, coconut milk and tons of food colouring! It’s a bit of an art to make, as the cake is steamed gradually and layers are added throughout. It’s then baked and steamed, and what’s left is a moist cake that almost looks like jelly on a plate.

It’s a more commonly eaten food in Egypt, and Egyptians will just about eat Fūl at any occasion, at any time of the day.

In Ramadan however, it’s a breakfast table must. It’s quick and easy to make for Suhoor, and the beans are absolutely packed with protein, providing a good amount of energy to sustain you throughout the day, especially in the heat of the summer.

Many have a different take on the dish, and garnish it with a variety of things. Tomato, onions and coriander with a touch of cumin is the most common way of doing it!

How People Celebrate the Coming of Ramadan Around the World