How People Celebrate the Coming of Ramadan Around the World 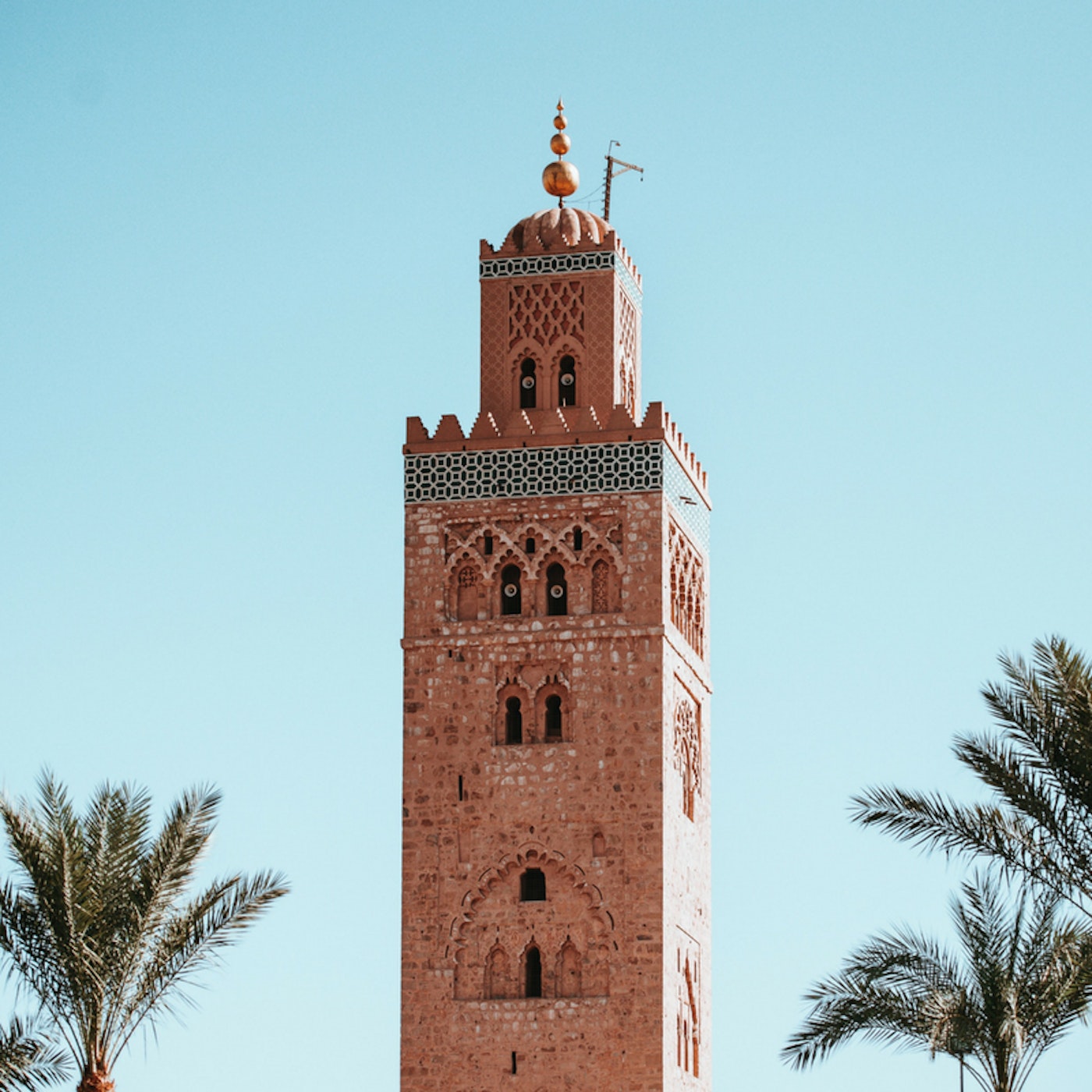 Ramadan is now only exactly two months away!

As quickly as it seems to have come upon us, it’ll likely wiz by us as well, which is why it’s a good idea to observe all the wonderful and diverse ways people celebrate the coming of Ramadan with a list of traditions from around the world.

In Cairo, the lighting of colourful lanterns across the city is a tradition that dates back to 969 AD. Cairo’s people welcomed the Caliph Moezz Eddin Allah into the city for the holy month by lighting hundreds of colourful lanterns, or known in Arabic as, ‘Fanous’. The lanterns paved a huge path across the city to its famous Mokattam mountain for the sighting of the Ramadan moon before announcing the commencement of the Islamic month of fasting. The lanterns are then lit all month long during the night, and is now practiced across the middle east as a beautiful celebration of a unique month in the Islamic calendar.

The #Ramadan traditional cannon firing in front of #BurjKhalifa. Something old and something new.
by @davidgabis pic.twitter.com/DiYYZDaOO4

‘The firing of the canon’

The firing of the canon in many Arab countries, including Kuwait, Saudi Arabia, Oman and Qatar, and the UAE is beloved tradition marking the start of the month of Ramadan. As well as the call to prayer, a canon is fired off at sunset, to signify the breaking of the fast. Originally, the tradition dates back to the Ottoman Era when the empire occupied much of this region, and was used where timepieces weren’t readily available for people. It remains an integral part of Ramadan culture there and while the practice is more symbolic than functional in present day, many look forward to the event every day.

A Muslim History Of Brazil

The practice of Garangao is another Ramadan tradition home to the Arab region, particularly Qatar. The tradition is designed to encourage children to engage in the holy month of Ramadan whilst they may not be to fast the whole 30 days. On the 14th day of Ramadan, children will don their best cultural garments and visit their neighbours to collect nuts and sweets in celebration for having fasted half of the holy month.

Javanese await #Ramadan with a bath on the beach with #padusan. pic.twitter.com/emNxCxVGtw

In parts of Indonesia, particularly Java and Yogyakarta, a communal tradition of bathing in natural pools commences to celebrate the holy month of Ramadan.

Islam, and the practice of Padusan spread in Java during the 13th century, and is used to celebrate the coming of Ramadan weeks prior to the start of the holy Islamic month. People also bathe and celebrate as close as one day before the sighting of the moon, in either natural pools or those provided by mosques, a truly unique way of journeying in to the holy month.