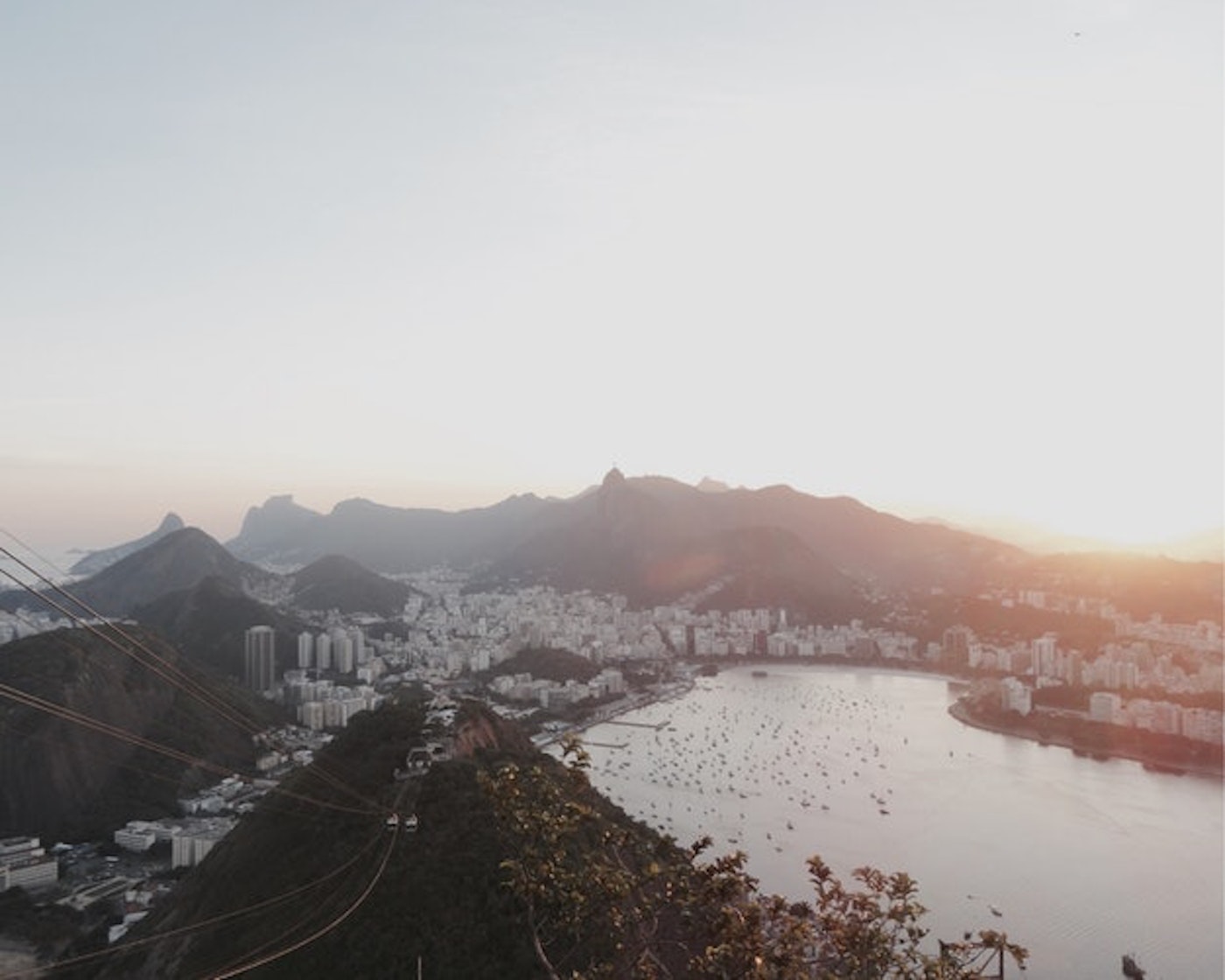 In recent years, the Muslim community in Brazil has witnessed a surge of reverts to the religion of Islam. The growing numbers and the spotlight on the Muslim minority community emerging in cities across the country has prompted both large scale Dawah (religious teaching) campaigns and fundraising efforts in order to provide people with adequate facilities that enable them to practice the religion where there is a lack.

While the surge might indicate a relatively new embrace of the religion, a history of conversion and the practicing of Islam isn’t new in the country of Brazil. A history of a Muslim community present in Brazil actually dates back to as early as the 16th century. Today, questions around community cohesion echo discussions taking place at the start of the Muslim migration to Brazil.

According to Kettani in his piece, ‘Muslim Minorities in the World Today’, the Portuguese had explicitly banned the Muslim citizens of their conquered lands from migrating to a newly conquered Brazil. Despite this, many Spanish Muslims managed to migrate in large numbers, establishing a growing community in the country. Not long into a somewhat harmonious stay in Brazil, a growing animosity towards an Islamic presence ensued in a brutal genocide of the Muslims by the Brazilian Catholic inquisition, and quelled the first wave of Muslim migrants.

Almost a century later, the Portuguese, along with a host of European countries partook in the infamous Slave trade, purchasing and selling those mainly of West African origin. Those captured and brought over to Brazil were Muslims, and considered preservers of the religion. Kettani relays that they managed to contribute to a thriving of the religion in Brazil for more than 200 years, to the extent that hundreds of Mosques and Madrasas (Islamic schools) were opened for use across the country in cities as renowned as Rio de Janiro. A four year liberation war in order to free themselves from their slave status ended in defeat by the Christian authorities, once more squashing the Muslim presence in Brazil. Many were able to flee back to their homes in Africa, the majority however were forced to renounce any ties to the religion of Islam, and others remained practicing in secret.

Despite this, Brazil’s shores experienced a wave of migration from the Levant, including Syria, Palestine and Lebanon towards the end of the 19th century, the majority of whom were Christians, but also among them Muslims. The influx of people enabled the majority of Muslims in the country to organise themselves and establish centres of worship once more, contributing to a small but growing population of Muslims that have existed since the the 20th century.

Those captured and brought over to Brazil were Muslims, and considered preservers of the religion.

Today, Muslims in Brazil experience religious freedom, and statistics show that around 1.5 million Muslims now live in the country. However, they have failed to escape tension from anti-immigration provocateurs and far-right groups, whose response to the country welcoming approximately 3,000 Syrian refugees in recent years has left many uneasy about the welfare of ethnic and religious minorities in the country. As recent as May 2017, protests from facist group ‘Direita Sao Paulo’ has likely contributed to a growing number of xenophobic and Islamophobic attacks in the country.

Islam is once again under the magnifying glass of those hoping to quell religious freedom and cohesion thriving in Brazil.

In keeping with their history of resilience however, a Muslim community pursues their right to exist.