by Afia Ahmed Chaudhry in World on 10th November, 2021 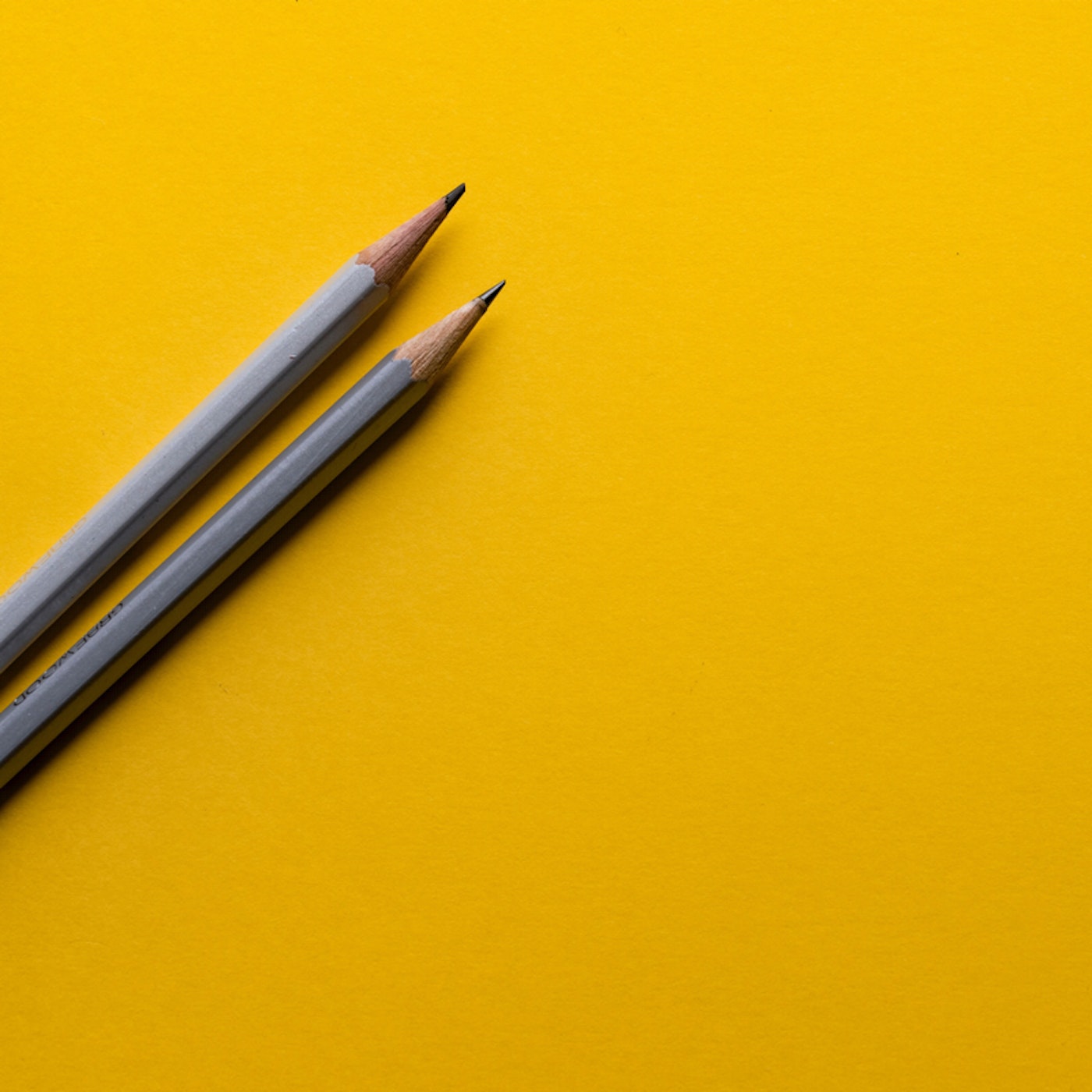 In 2015, incidents of religiously motivated attacks against Muslims in the UK rose by 326%, with more than one in ten incidents taking place in educational establishments. In the United States, a report conducted by researchers at Georgetown University demonstrated how the verbal and non-verbal violence Muslims now face has been at its highest in 15 years and has included 12 murders, 29 physical assaults, and 9 bombings or shootings, with children as young as 12 being held responsible for the attacks.

When it comes to the U.K., much of this anti-Muslim behaviour is perpetrated by young people between the ages of 13 and 18, pointing to a disturbing reality requiring immediate attention. The questions we must now ask are how should Islamophobia be understood, what has education got do with it, and what can education professionals do in countering it?

By setting some broad foundations, we can form a theoretical framework with which to contextualise and define Islamophobia.

The urgency to map a reformed basis of understanding, a renewed educational approach and the introduction of a framework to address Islamophobia came in wake of the 9/11 bombings, as Islamophobia began to affect the day-to-day lives of countless Muslims. However, many educators who claimed to be committed to multi-cultural and anti-racist pedagogy did not allow for the term ‘Islamophobia’ to have a presence in the language or conceptual constructs they used, nor did they employ concrete teaching strategies for tackling it.

This can still be seen today through lack of national and institutional policy targeting Islamophobia, and seeking to put in place tangible methods of countering it. Fiyaz Mughal, chief executive of charity TELL MAMA, reiterated this view, saying that the Department for Education had constantly ‘rebuffed’ efforts to seek its support for teacher training on how to deal with Islamophobia, reinforcing the idea that tackling anti-Muslim behaviour is not of significance to many.

To appreciate the full extent of Islamophobia, the definition needs to transcend the narrow scope of a ‘fear’ and ‘hatred’ of Islam and Muslims, and acknowledge that these attitudes are ‘part of a rational system of power that manifests as individual, ideological, and systemic forms of discrimination and oppression’. In the UK, Islamophobia is also used interchangeably with the phrase ‘anti-Muslim racism,’ making it appropriate to place in an ‘integrative anti-racism framework’ – making Islamophobia synonymous with particular strands of racism. This considers multiple forms of oppression which have varying bases reinforcing one another, for example, sexuality, race, class, and religion. The definition of Islamophobia as outlined in the UNESCO guidelines for educators also places the issue in an anti-racism framework; ‘the term stresses the multi-dimensional aspect of intolerance against Muslims, which can be based on factors beyond religion’ (UNESCO, 2011). Once placed in this context, the means to tackle endemic Islamophobia becomes clearer.

Having contextualised Islamophobia, it is more straightforward discussing what the education system might do about it. This centres around education’s function as a process of secondary socialisation.

The primary process of socialisation (where a child learns and prepares for social life) begins with the family and in the home where a child learns and develops through experience and interactions. This process encompasses the learning of various norms and values which are deemed appropriate for society and cultural continuity. Secondary socialisation takes place outside the home and refers to the process of learning and understanding the behaviours of a larger social group. Education is one of the most important agents for this and this is illustrated by both the ‘formal’ and ‘hidden’ curriculum – the hidden curriculum here being a side effect of education; teaching lessons which are learned by students but not actively taught e.g. values, beliefs, norms etc.

Learned behaviours can only be counteracted by the generation of new learned behaviours. Consequently, it is the job of educators globally to challenge in the classroom any racist or discriminatory prejudices young people have developed at home.

5 Steps to Tackle Islamophobia in the Classroom

Viewing Islamophobia in the context of racism and discrimination more broadly, and identifying the importance of education in countering it, the following steps present an overview of how pedagogical approaches can seek to address it:

Though these suggestions do not offer a comprehensive solution, they can act as a starting point to help schools address Islamophobia. It is the job of educators to boldly set the parameters to help pupils positively and critically engage with different ideas and points of view, and only by exploring our differences can we help unify young people.

Afia Ahmed Chaudhry is a historian, writer. Her interests span social mobility, British Muslims, educational theory, pedagogy and curriculum development. She was recently published in the best-selling anthology It's Not About The Burqa, and has written extensively on British Muslims, Education, and ideology for an equitable society. She completed her undergraduate at SOAS, University of London, and later went on to study at King's College London and the UCL's Institute of Education. She is currently completing her DPhil in Education at the University of Oxford.